Thomas Middleditch agreed to pay his ex-wife, Mollie Gates, more than $2 million in their divorce settlement.

The Silicon Valley alum, 39, and the costume designer, 33, finalized their divorce on April 8, 2021. According to court documents obtained by Us Weekly, he was ordered to pay her $2.625 million as part of a civil settlement agreement. She is set to receive the payments through December 2022. 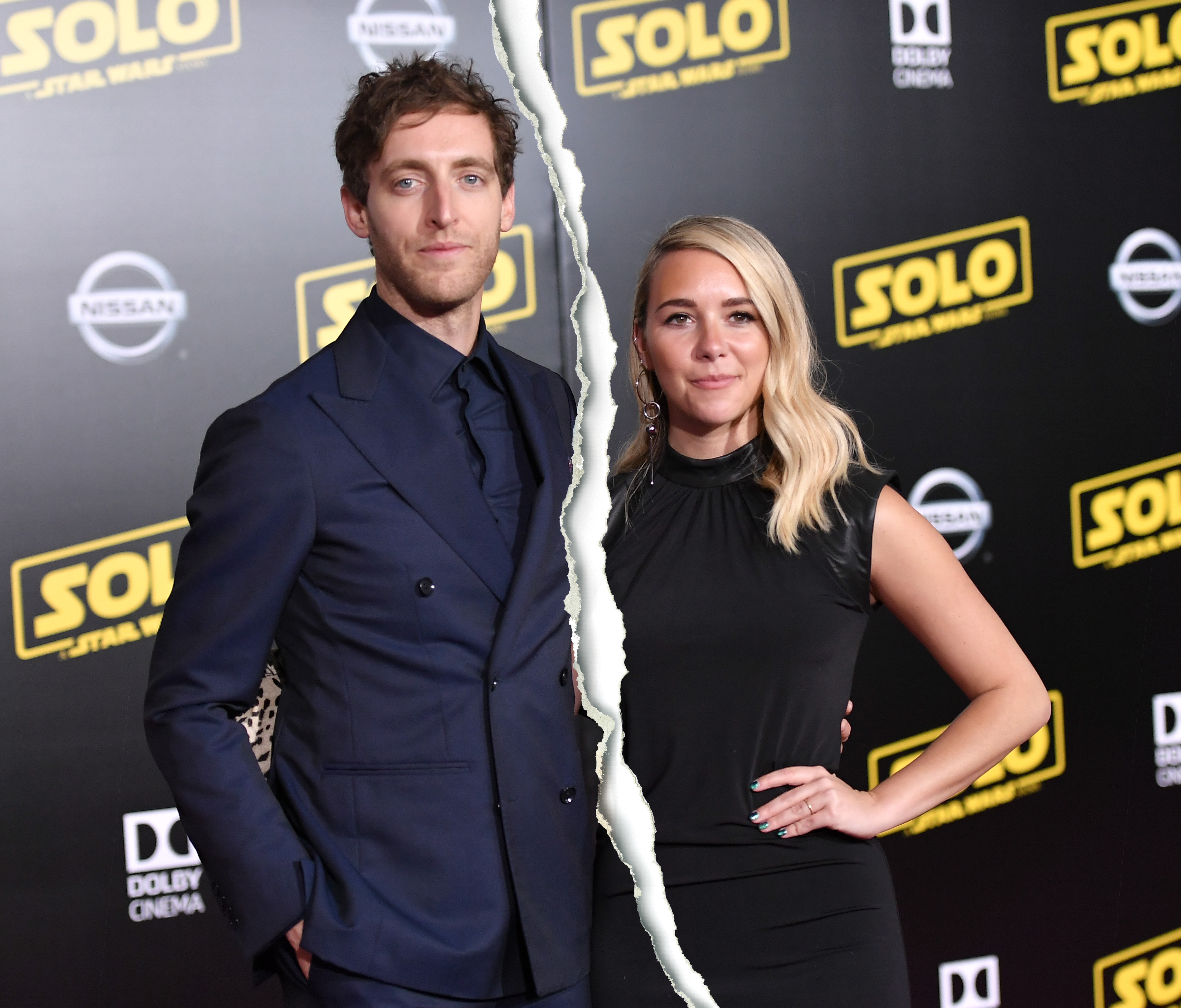 One reason listed for the payout is Middleditch’s September 2019 Playboy interview, in which he admitted they were swingers.

“I don’t know how much I can say, because I don’t want my wife to be mad at me,” the B Positive star said at the time. “Only after I got married was I like, ‘Mollie, I’m sorry, but we have to get nontraditional here.’ To her credit, instead of saying ‘F—k you, I’m out,’ she was like, ‘Let’s figure this out.’” 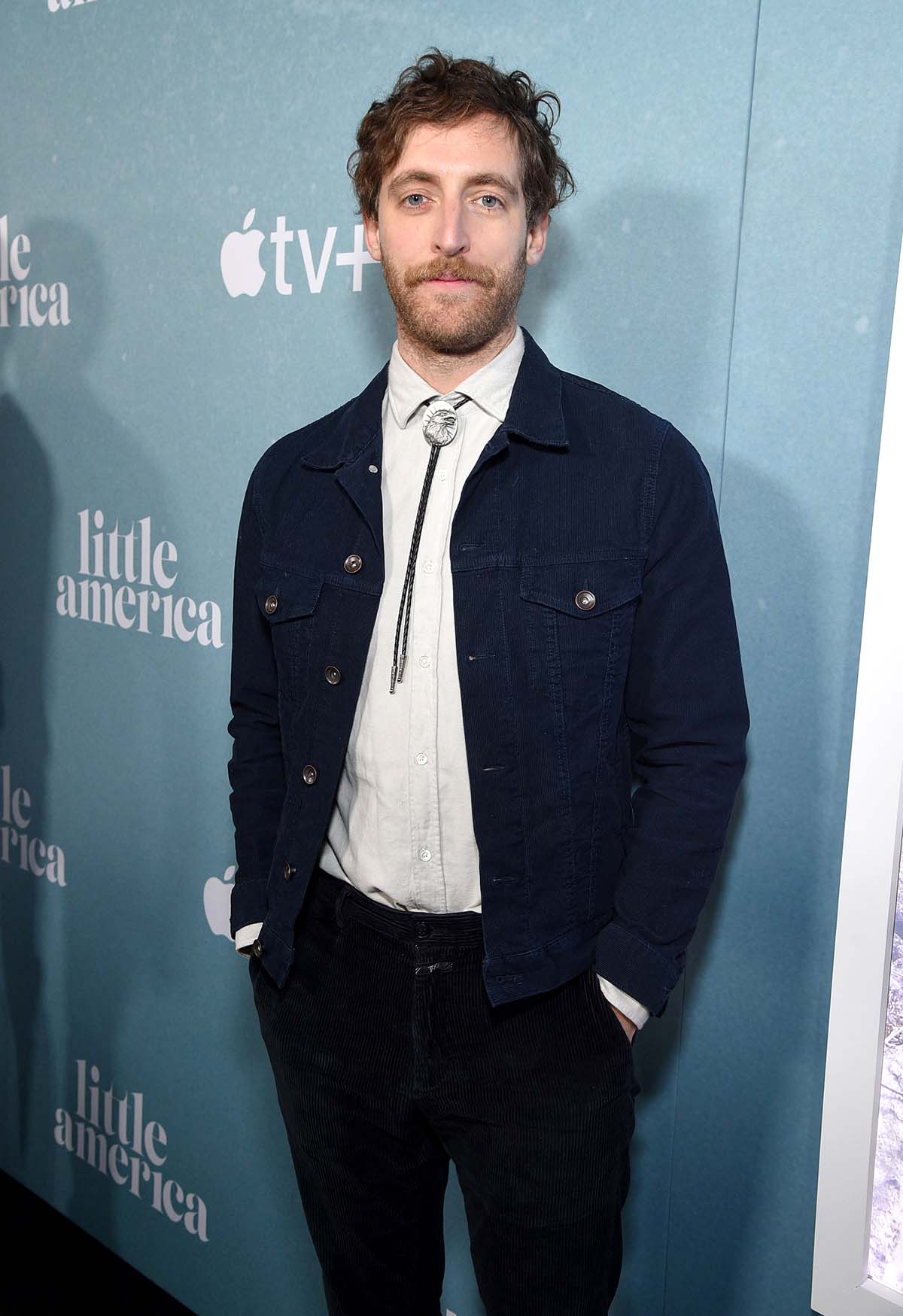 Middleditch added that having an open marriage “saved” their relationship due to their varied sexual preferences. “We have different speeds, and we argue over it constantly, but it’s better than feeling unheard and alone and that you have to scurry in the shadows,” he noted. “By the way, it’s now called being ‘part of the lifestyle.’ The term swinging is old.”

Celebrity Splits of 2021: Stars Who Broke Up This Year

The actor explained that he and Gates “created our own rules,” which were “strict” compared to others he knew: “We’re not off on our own; we’re together, a unit.”

Gates filed for divorce in May 2020 after four years of marriage. Although she will not receive spousal support, she kept her personal items that she owned before they wed and her car. He retained a house and a condo in L.A., a cabin in Big Bear Lake, California, a home in Canada, his residuals and royalties, his business entities and his car.

Middleditch confessed in April 2020 that he regretted divulging so much about his marriage. “To be honest, it’s a thing I wish I could take back. It was poor execution,” he said on The Daily Beast’s “The Last Laugh” podcast. “But I’ve learned to keep things a little more close to the chest. It was a painful [learning experience], to be honest.”

In March, a woman named Hannah Harding accused the Godzilla: King of the Monsters star of sexual misconduct. In a report published by the Los Angeles Times, she claimed that he groped her and another woman at a now-closed L.A. nightclub in 2019 and later sent her Instagram DMs in which he wrote, “I had no idea my actions were that weird for you. … I am so ashamed I made you uncomfortable.” Middleditch has yet to comment publicly on the allegations.