Home » The Truth About sMothered Duo Lisa And Lauren 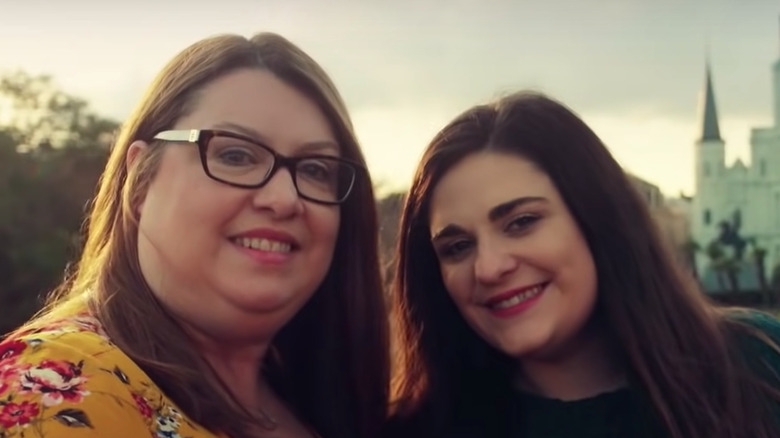 TLC’s “sMothered” is officially back for a third season on May 31. The reality series follows mother and daughter duos who have extremely close relationships, according to The New York Post. The new season will follow returning “sMothered” duos Sunhe and Angelica, Kathy and Cristina, and Dawn and Cher as well as three brand new mother-daughter duos. One of which will be southern belles, Lisa and Lauren.

If you thought you were close with your mother, just wait till you see what the “sMothered” pairs do together. Not only do they do things like share underwear and get Brazilian waxes together, according to Discovery, but duo Lisa and Lauren take it even further. Their overly close relationship has even caused major friction between Lauren and her wife, Laura Leigh. In one promo for the show, Laura has even said that she feels that she’s in a polygamous relationship and married to both Lauren and her mother (via Instagram).

Lisa tries to put a baby inside of her daughter, Lauren, on the show 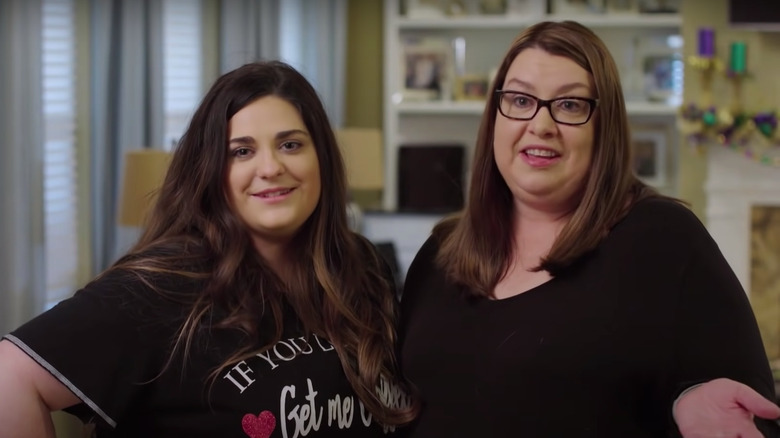 What is it that Lauren does with her mother, Lisa, that seems so outrageous? Well, Broadway World reports that Lauren and Laura have been trying to have a baby for almost two years now. Right now, Laura believes the couple is taking a break while saving money, but that’s not what Lauren is doing.

In a promo for the new season, it’s revealed that Lisa has sperm stored away to artificially inseminate her daughter behind Laura’s back (via Instagram). As Lisa puts it so poetically, “I gave her life, so now, I get to put it inside of her.” That definitely makes the FaceTime baths that the two take together seem semi-normal (via TLC Me). If you’re dying to know how Laura reacts after hearing that her mother-in-law tried putting a baby inside her wife, you’ll definitely want to tune into the third season of “sMothered” on TLC Monday, May 31 9/8c or on discovery+. Though, it does look like Laura and Lauren are able to joke about the situation.

On Lauren’s Instagram, she recently posted a TikTok of the two lip syncing to Pink’s song “Blow Me (One Last Kiss).” Laura sings along to the line, “I think I’ve finally had enough,” while Lauren replies, “I think you’re full of s***.” So, the two can at least have a laugh at their upcoming appearance on the reality TV show.