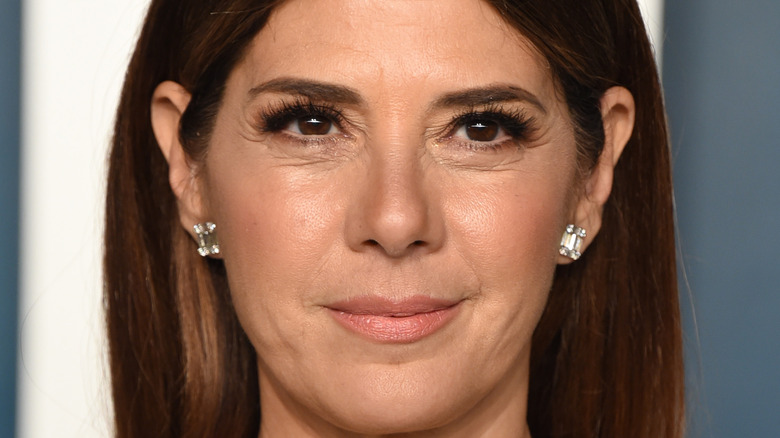 “How I Met Your Mother” star Josh Radnor and “My Cousin Vinny” actress Marisa Tomei are no strangers to navigating romance in Hollywood. Radnor has been previously linked to a number of actresses, including “Lipstick Jungle’s” Lindsay Price (via People), “The Nanny’s” Madeline Zima (via Whos Dated Who) and “Twilight’s” Julia Jones (via Us Weekly). The actor’s serial dating history is likely due to his preference for female energy. In a 2013 interview with Collider, Radnor stated, “I feel comfortable with women. I have two sisters, so I grew up in a female-dominated environment. I was never in a fraternity, or anything. I always got uncomfortable when there were no women around.”

While none of his flings survived more than a year, Tomei has managed to find a few long term relationships within the industry. She dated fellow actor Logan Marshall Green from 2008 to 2012 (via Whos Dated Who) and film director Nicholas Carpenter from 2006 to 2008. Despite rumors that Green and Tomei were engaged, the relationship didn’t last (via Just Jared). Following these trysts, Radnor and Tomei embraced the Hollywood single life. That is, until they met in 2013. 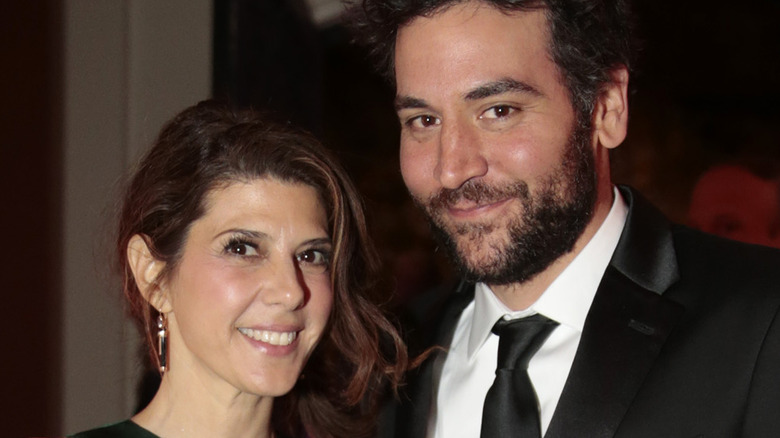 According to Celeb Buzz, Tomei and Radnor were spotted together in 2013 grabbing a few morning smoothies. Their casual dress, mutual bedheads (via Twitter) and Tomei’s track record of dating younger men, had tabloids and fans alike convinced that the actors spent the night together. The night before Tomei was photographed at Diane Von Furstenberg’s Journey Of A Dress Exhibition Grand Opening in Los Angeles (via Daily Mail).

She and Radnor were first publicly spotted together in 2013 at the Bloomberg and Vanity Fair cocktail reception in Washington (via Heavy). 10 years her junior, Radnor was at the height of his success, starring in “How I Met Your Mother” and Tomei had just graced the silver screen in “Crazy Stupid Love” (via IMDb). Neither actor ever confirmed their brief affair, said to have lasted for less than a year, but photographs imply Tomei and Radnor at least had a close friendship.

Radnor went on to date actress Minka Kelly from 2016 to 2017 (via Whos Dated Who), while Tomei has remained single with no plans for marriage. In a 2009 Manhattan Magazine interview, Tomei stated, “I’m not that big a fan of marriage as an institution, and I don’t know why women need to have children to be seen as complete human beings” (via Glamour Magazine UK). Wise words from the Oscar winner.