Happy birthday, Julia Roberts! The Oscar-winning actress turns 54 on Oct. 28, 2021. To mark the occasion, Wonderwall.com is taking a look back at the most wildly stunning photos of the “Pretty Woman” star from early in her career in the ’80s and ’90s — from gorgeous on-screen moments to snaps of the beauty IRL that totally blew us away. Let’s start with this shot of the starlet, who was in her early 20s at the time, in Berlin on Feb. 10, 1990. Julia looked jaw-droppingly gorgeous with her signature auburn mane in natural curls and hardly any makeup!

Julia Roberts raised temperatures in a truly iconic ensemble — a skintight black miniskirt attached to a cropped pink tank and patent-leather over-the-knee boots — while posing with co-star Richard Gere in a promotional photo for the movie that put her on the map: 1990’s “Pretty Woman.”

RELATED: All the iconic fashion moments from “Pretty Woman”

Gorgeous! Julia Roberts looked practically perfect in an off-the-shoulder wedding gown in “Runaway Bride.” It’s one of many wedding dresses her on-screen alter ego sports in the 1999 rom-com. Of course, it wasn’t the first time the actress portrayed a bride on her wedding day…

And now for something different… In the 1997 rom-com “My Best Friend’s Wedding,” Julia Roberts practically showed up the bride (played by Cameron Diaz) in a lilac bridesmaid dress.

Julia Roberts flaunted her fit figure in a black one-piece swimsuit with a plunging neckline in 1990’s “Pretty Woman.”

Julia Roberts — rocking loose-fitting menswear, natural curls and her signature megawatt smile — beamed while posing with her award for best supporting movie actress for her work in “Steel Magnolias” during the 1990 Golden Globes.

Twice as nice! For the second year in a row, Julia Roberts donned a menswear-inspired look and a megawatt smile while picking up her award during the Golden Globes. During the 1991 Globes, she sported an adorable layered ‘do while claiming the award for best actress in a musical or comedy for her work in “Pretty Woman.”

Julia Roberts rocked her birthday suit — and a killer grin! — while taking a bubble bath in the 1990 rom-com “Pretty Woman.”

Julia Roberts looked white-hot in a long-sleeved minidress while walking barefoot on the beach in the 1991 thriller “Sleeping With the Enemy.”

Julia Roberts brought sexy back in a mushroom-colored gown with an open back during the 1990 Oscars, which she attended with then-fiancé Kiefer Sutherland.

A raven-haired Julia Roberts looked svelte in a curve-hugging burgundy gown at the 1998 BAFTA Awards in London. Now let’s take a closer look…

Julia Roberts’ warm brown eyes sparkled when she wore her hair in a dark brunette shade during the 1998 BAFTA Awards in London.

Even with platinum blonde locks, Julia Roberts was adorable! She wore her hair in the unexpected shade while attending the 1991 Oscars with then-fiancé Kiefer Sutherland.

Julia Roberts showed off her stems in a blazer-inspired minidress at a special screening of “Steel Magnolias” on Nov. 9, 1989. 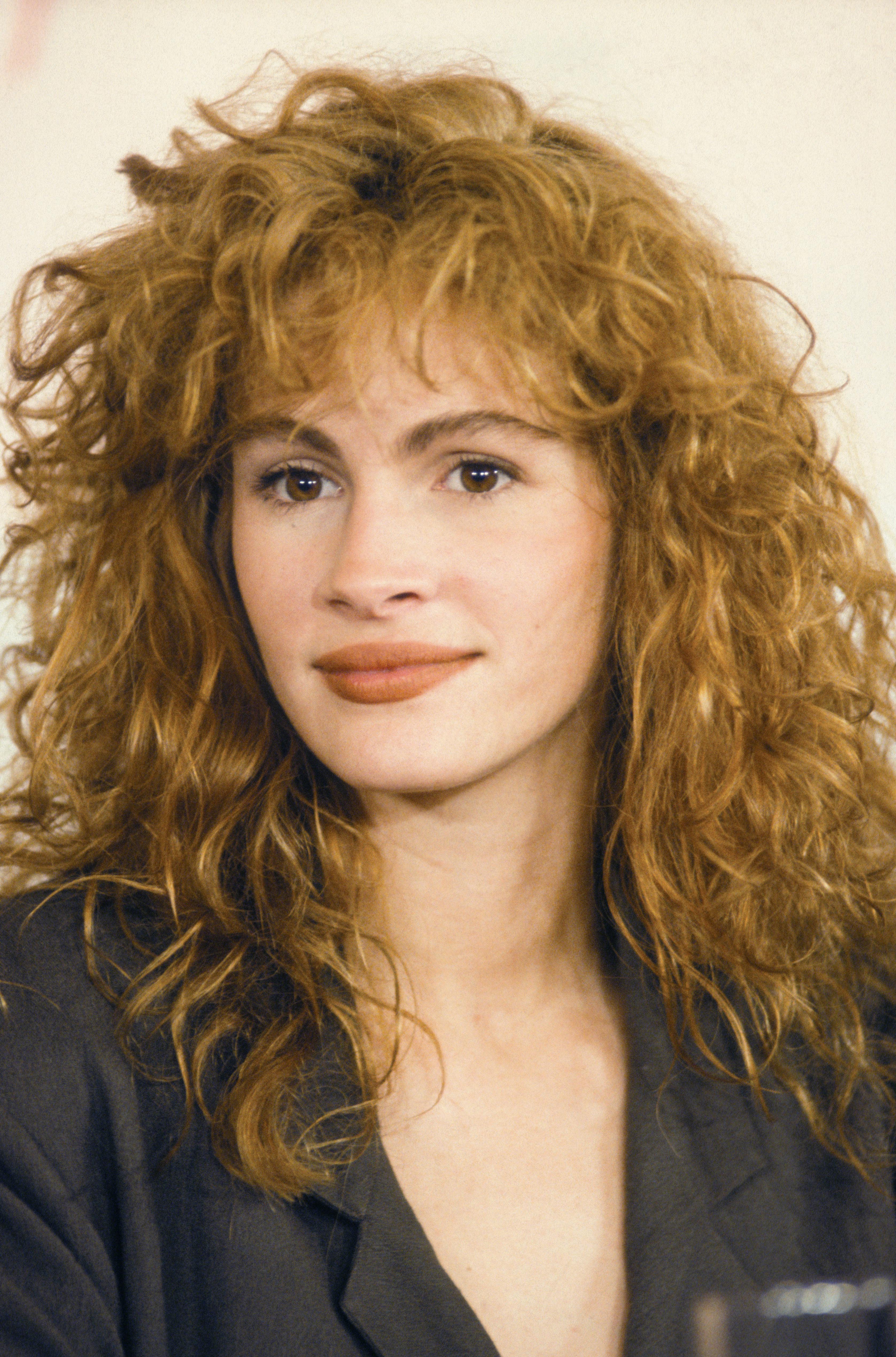 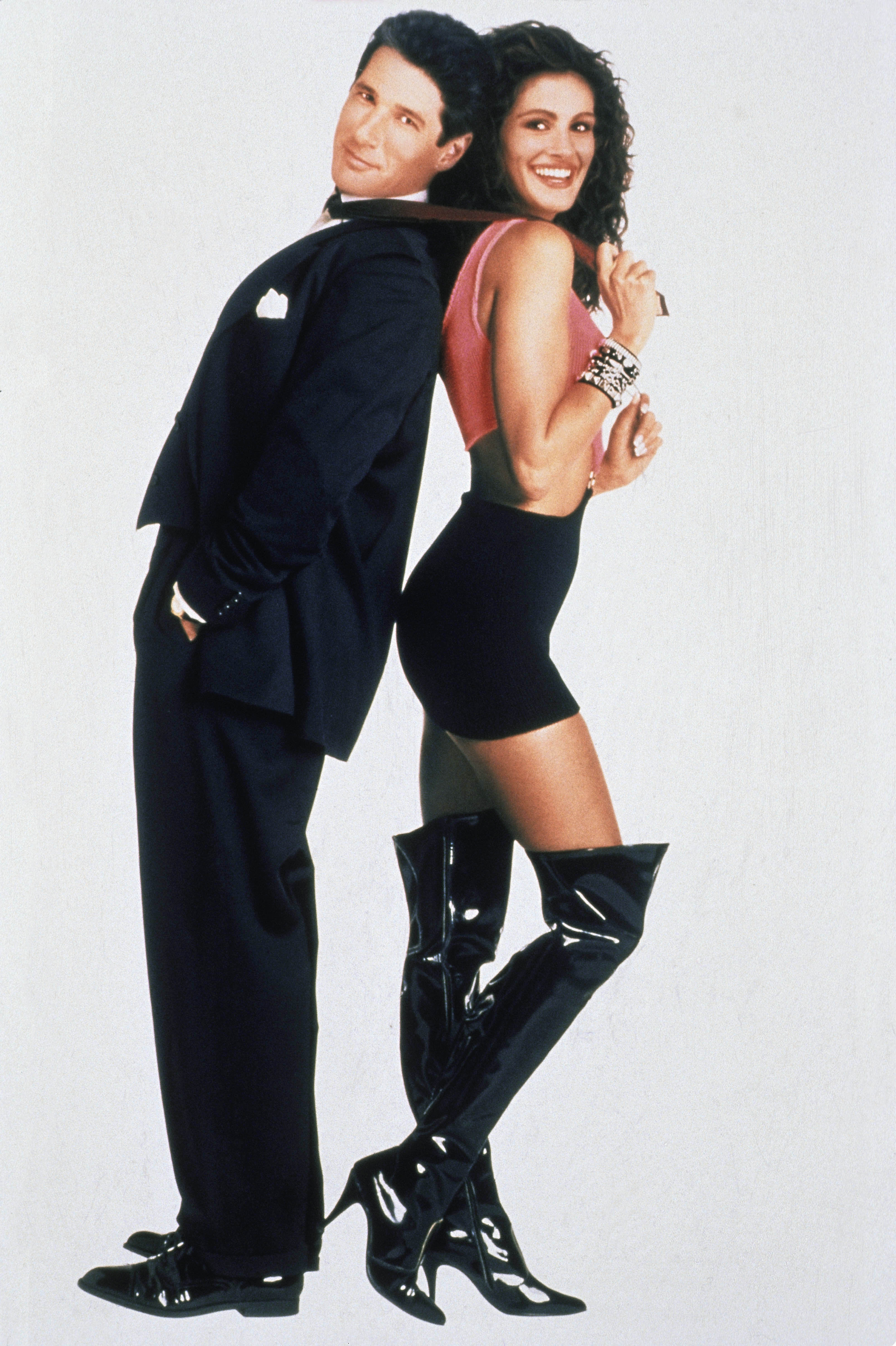 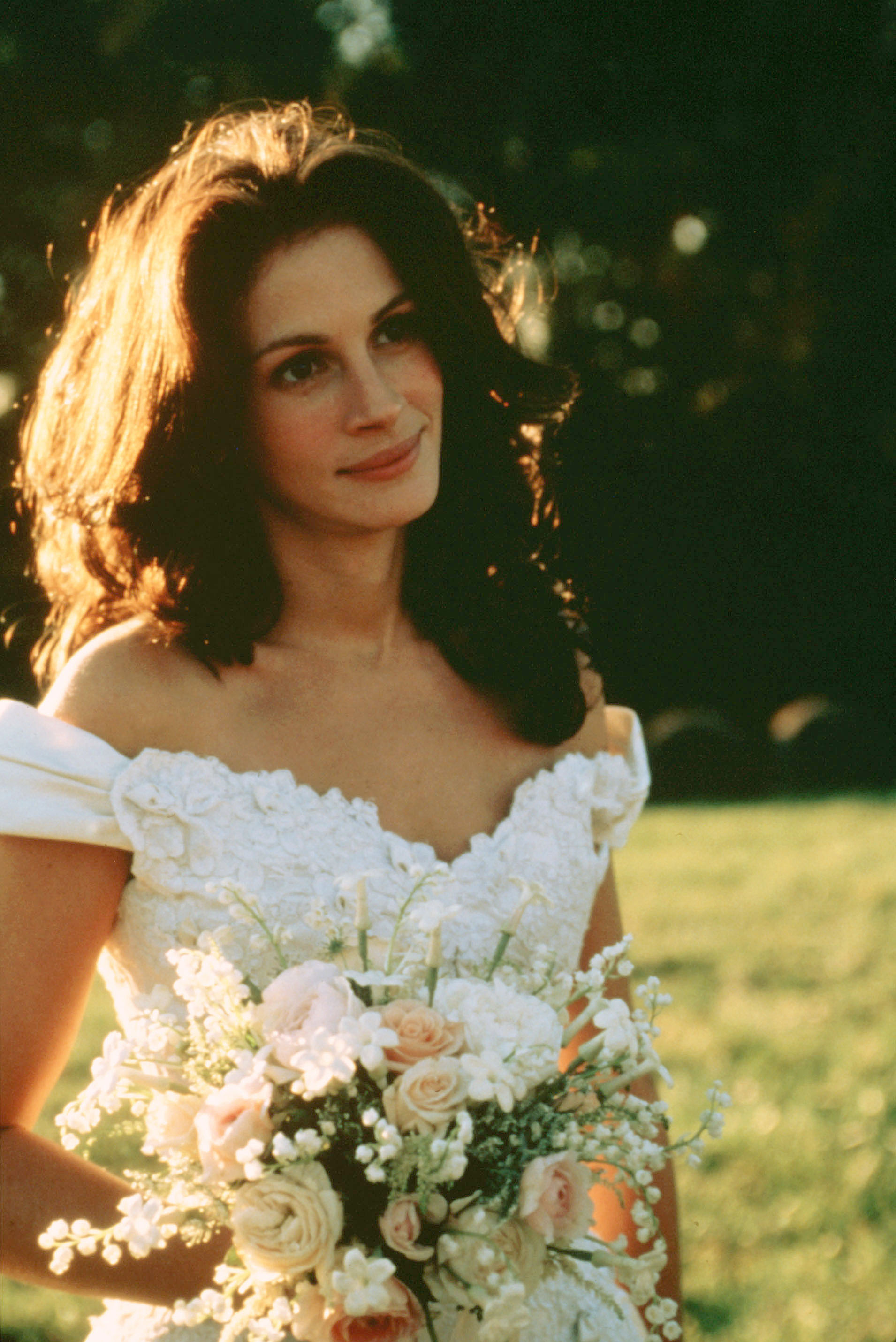 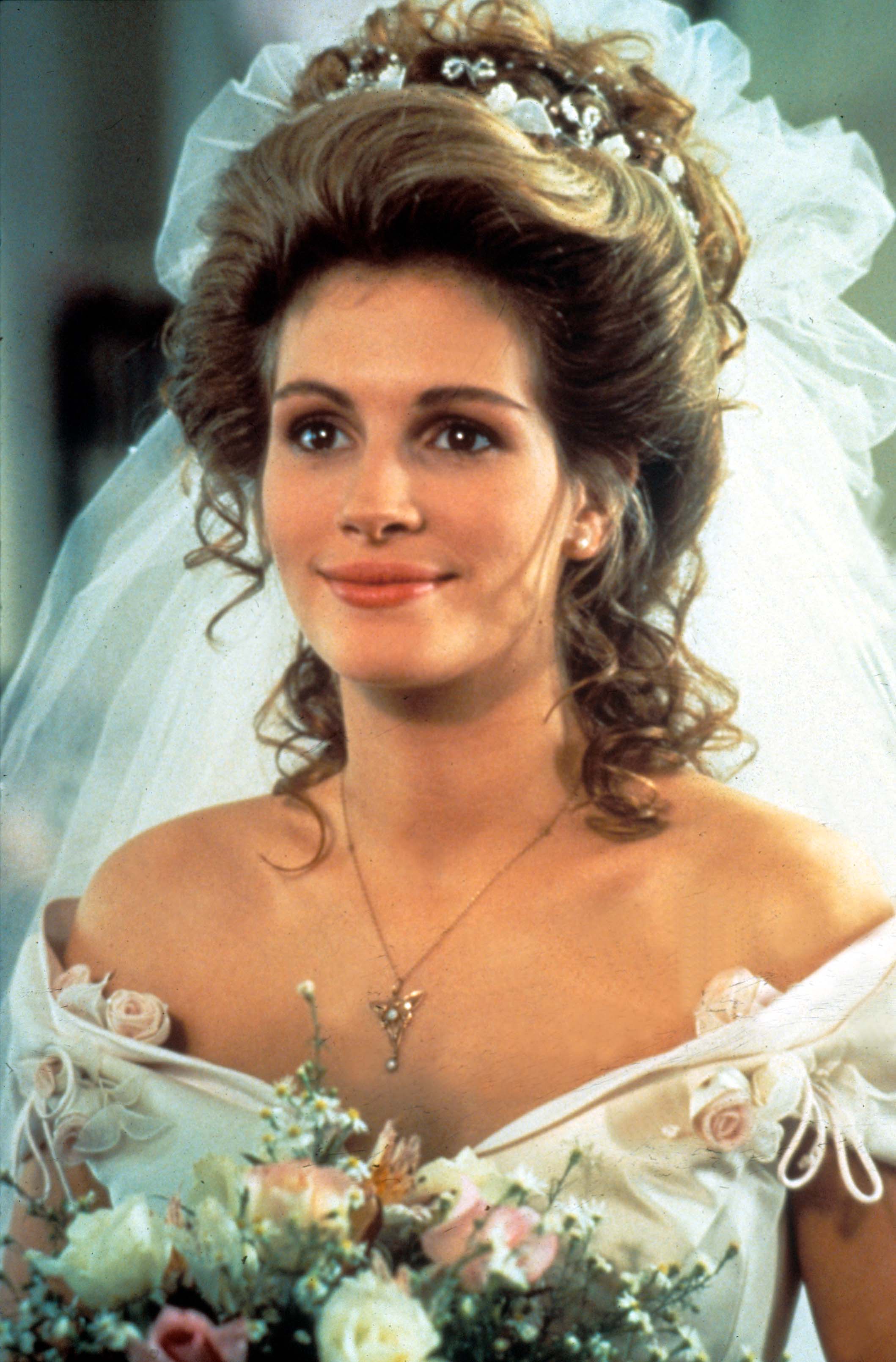 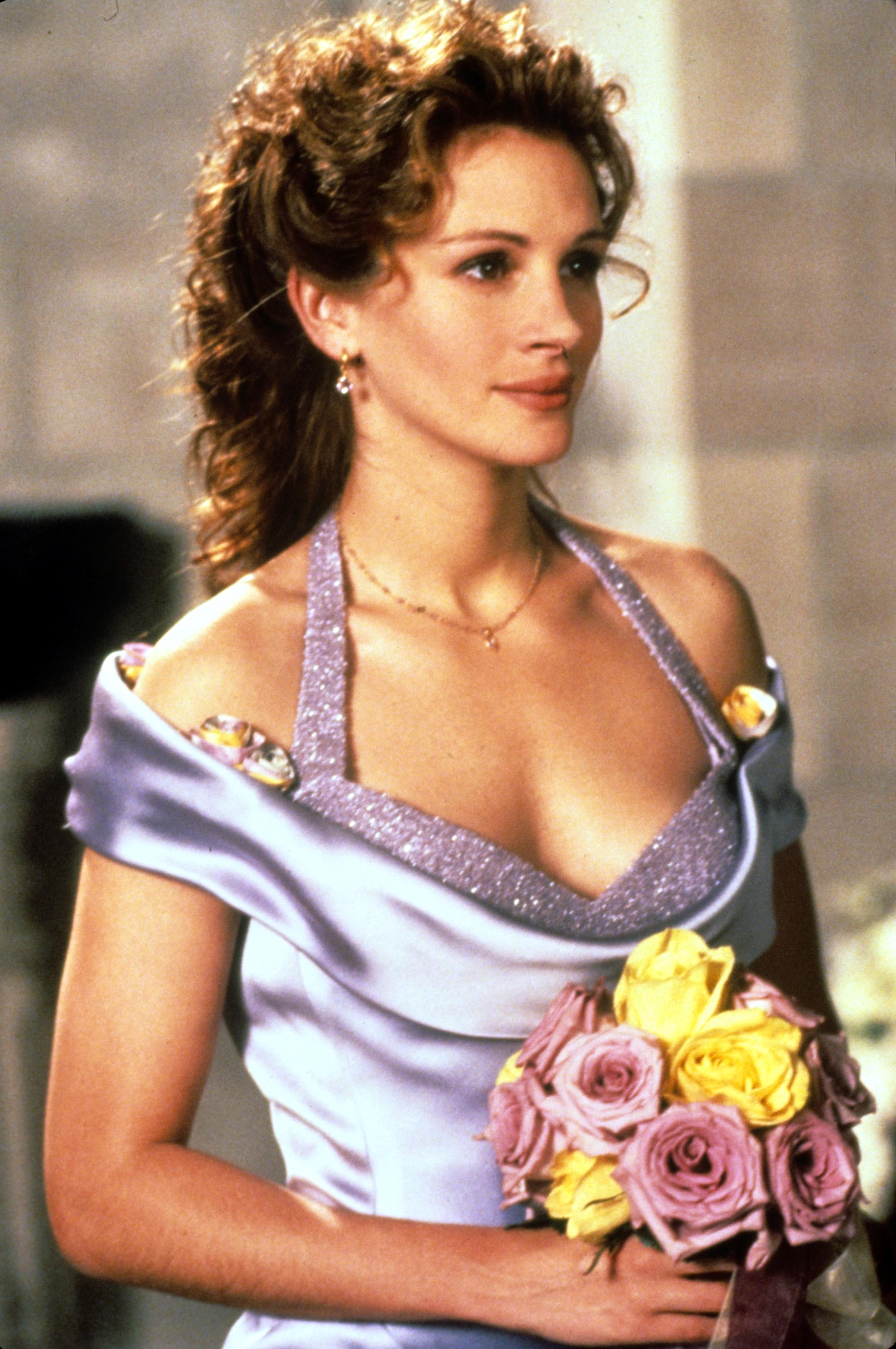 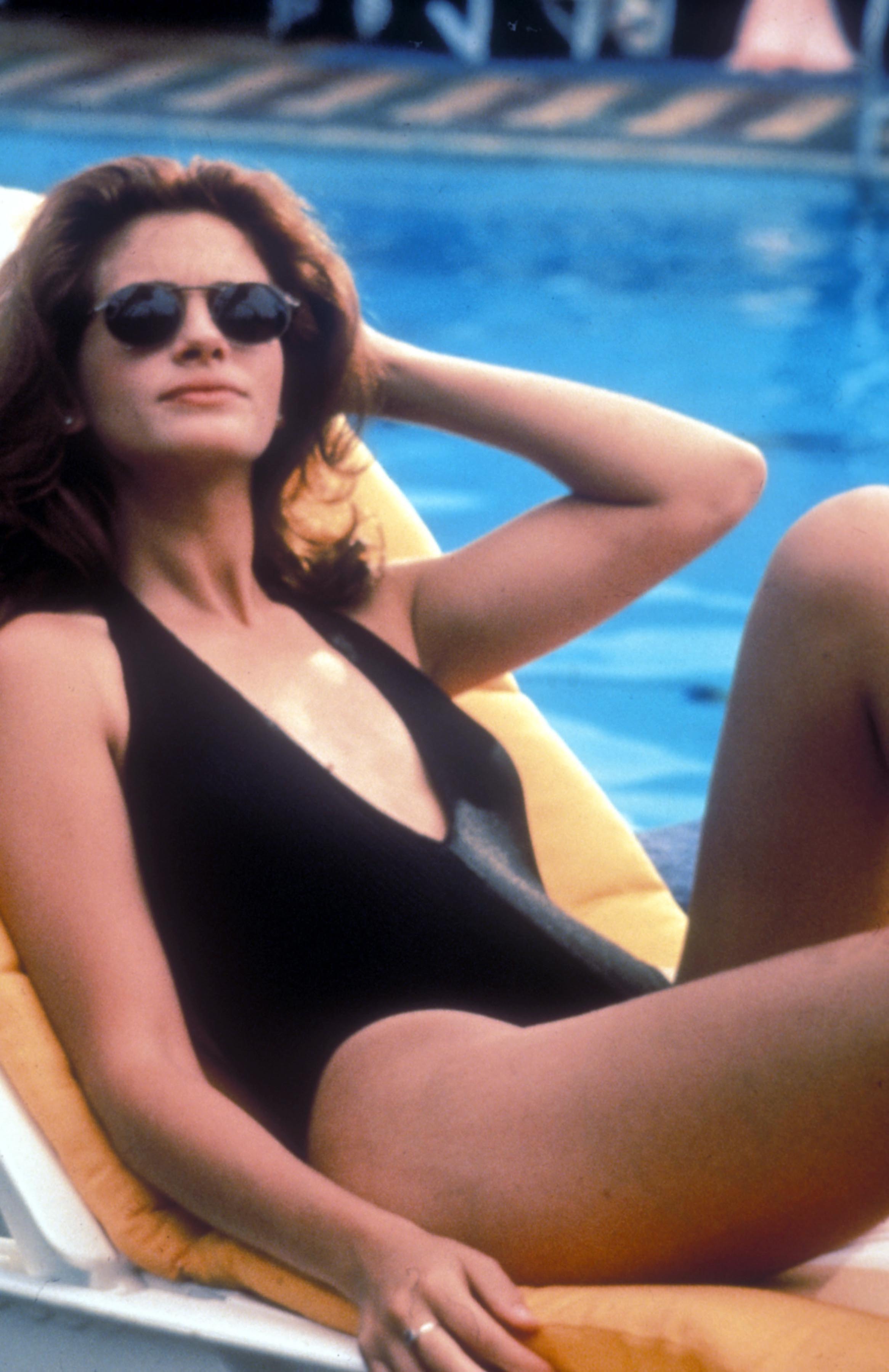 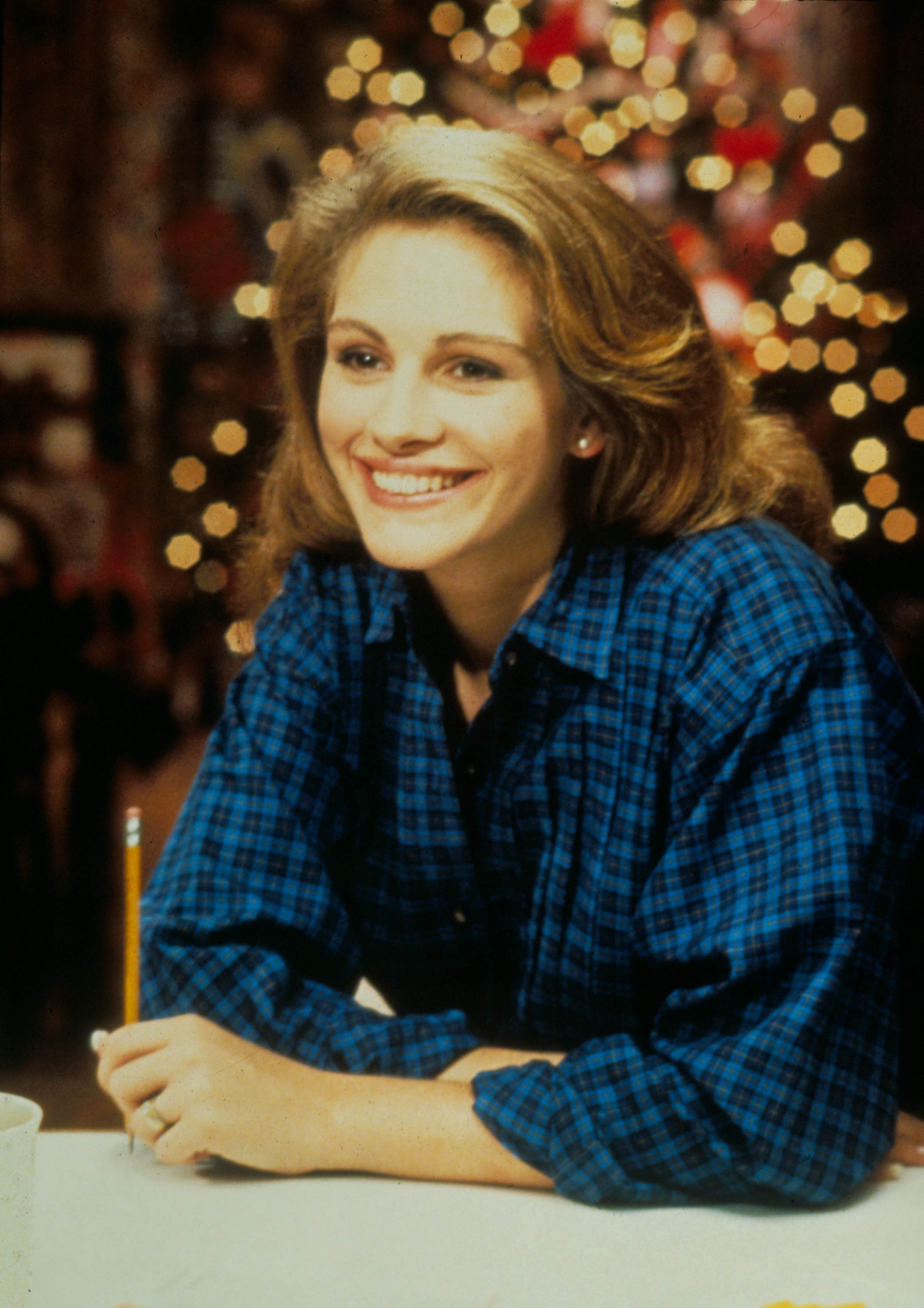 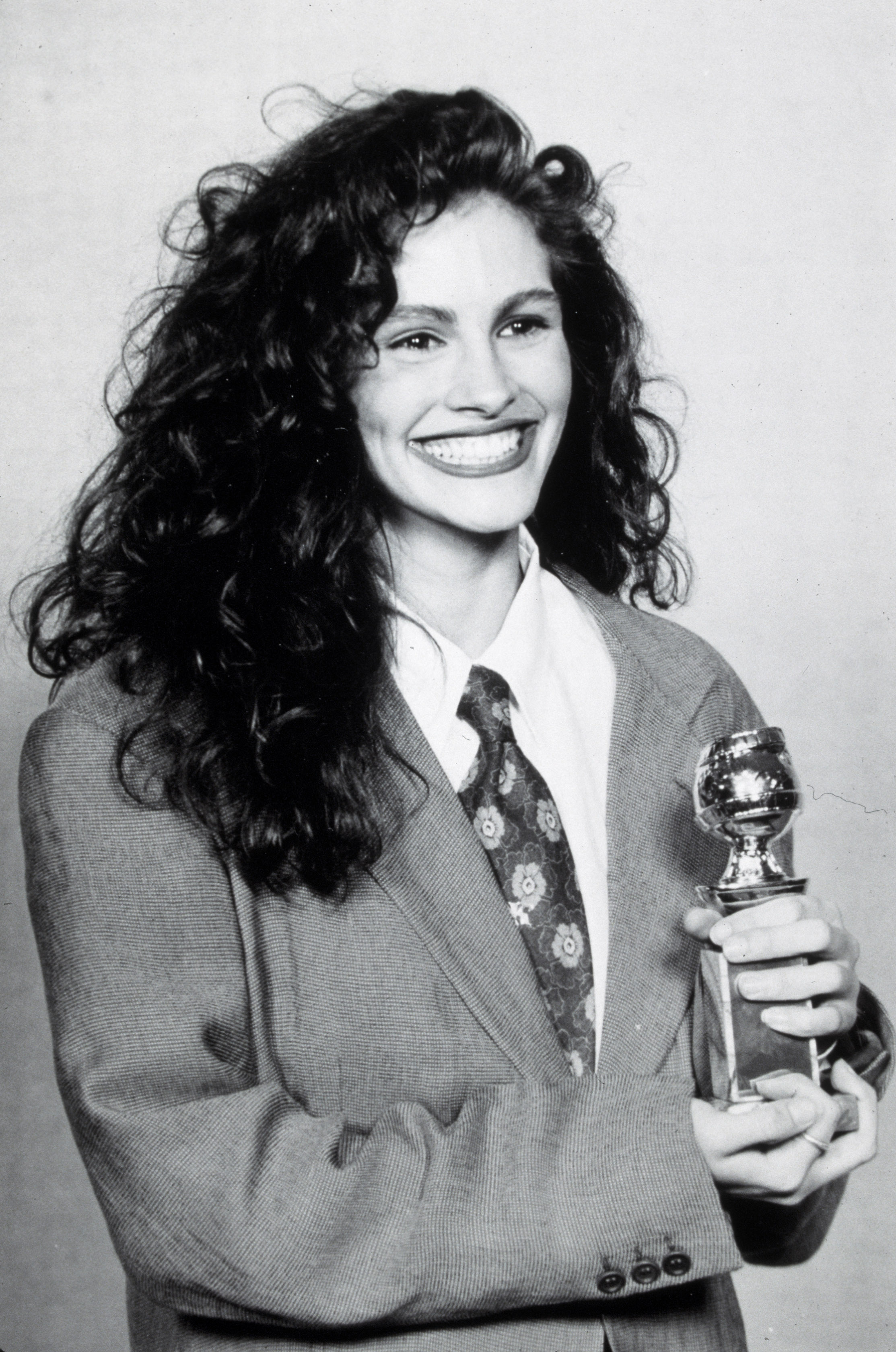 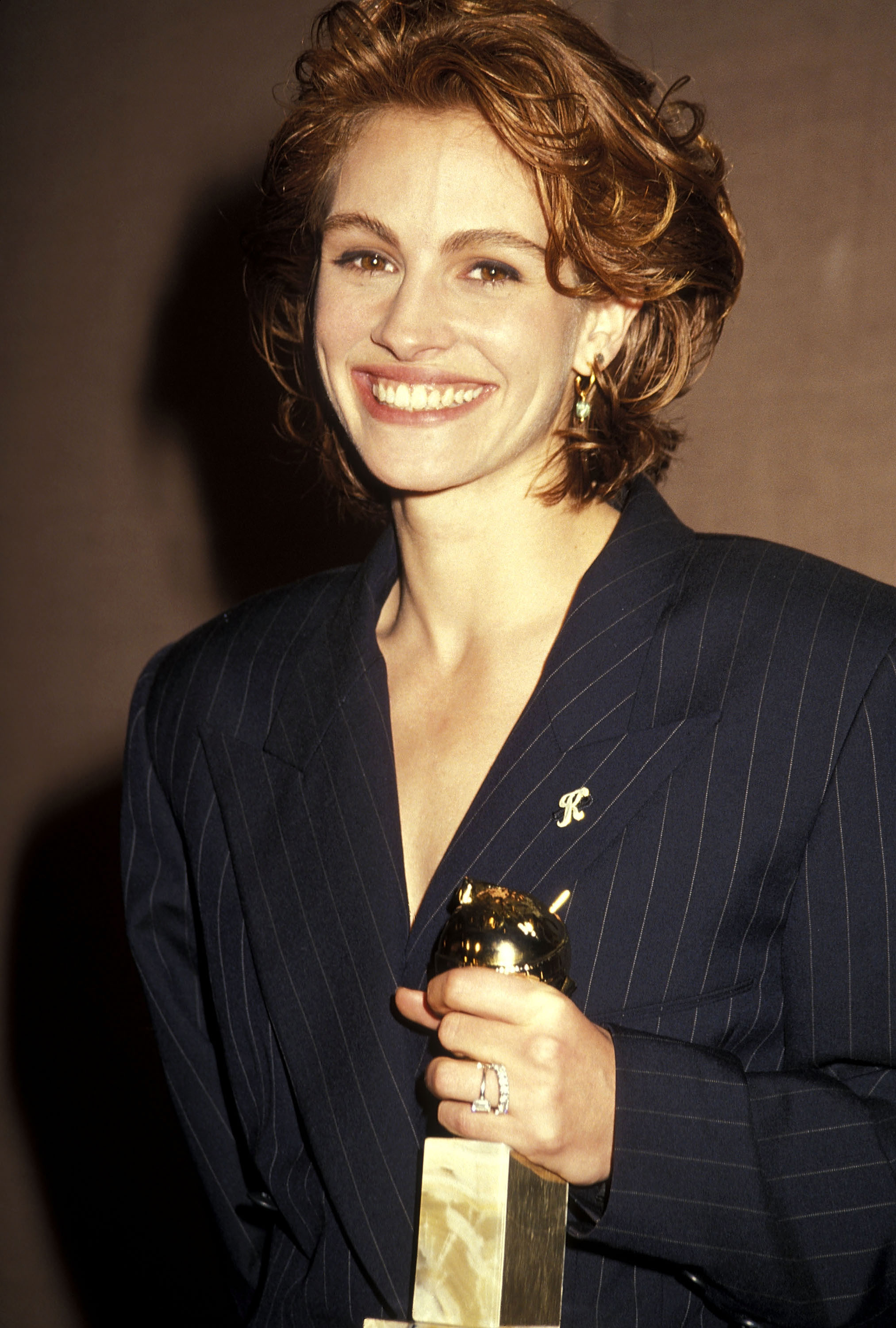 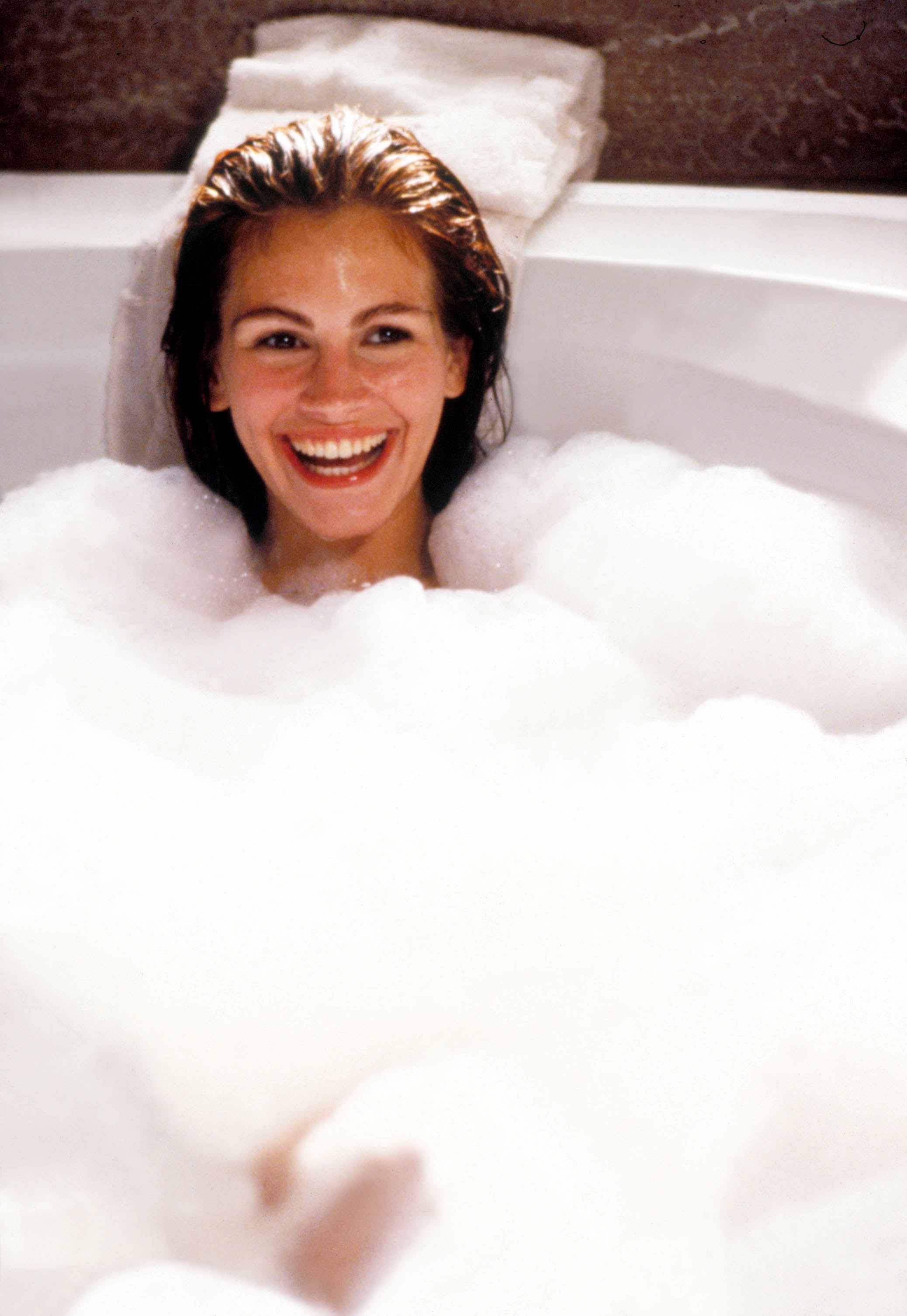 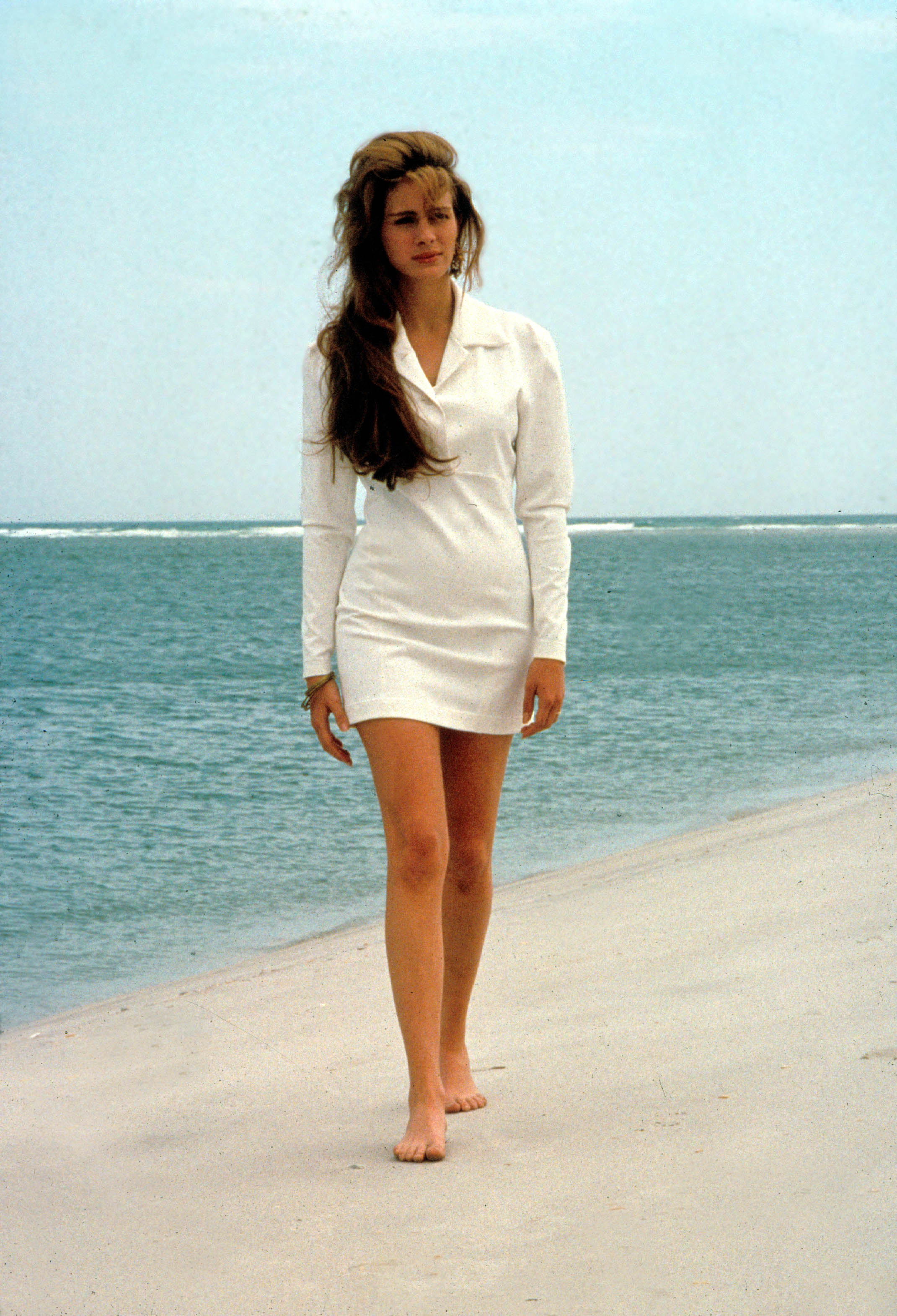 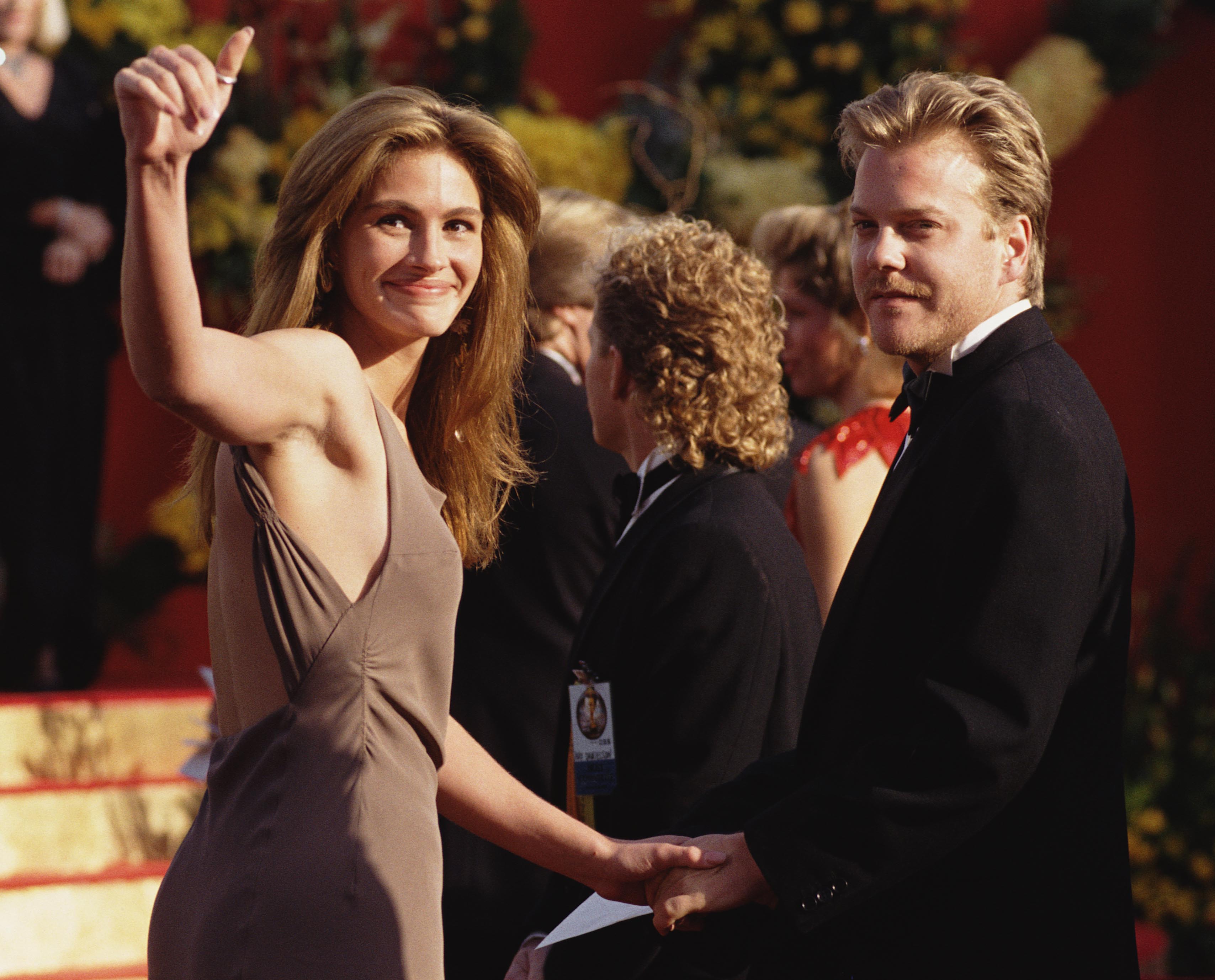 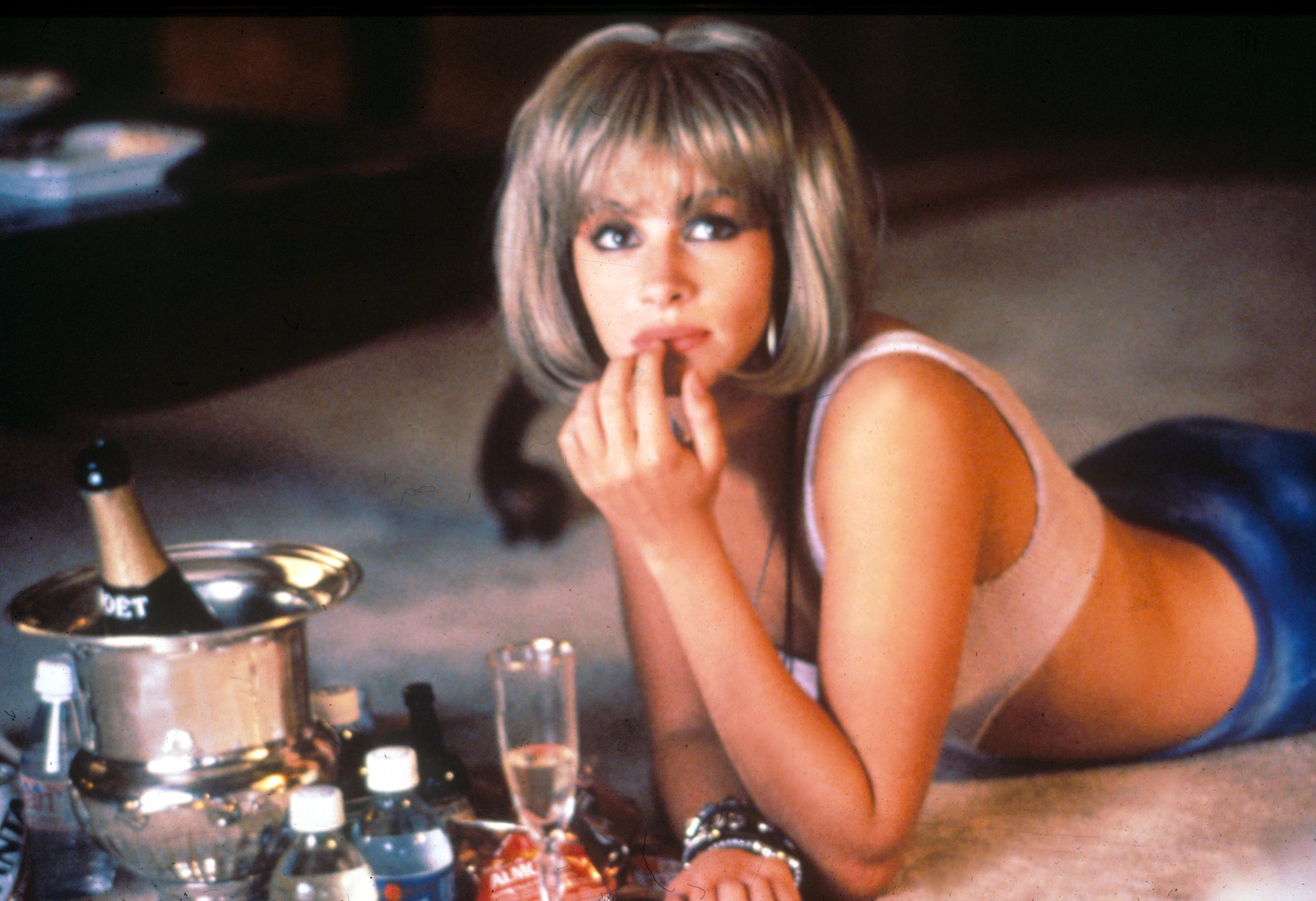 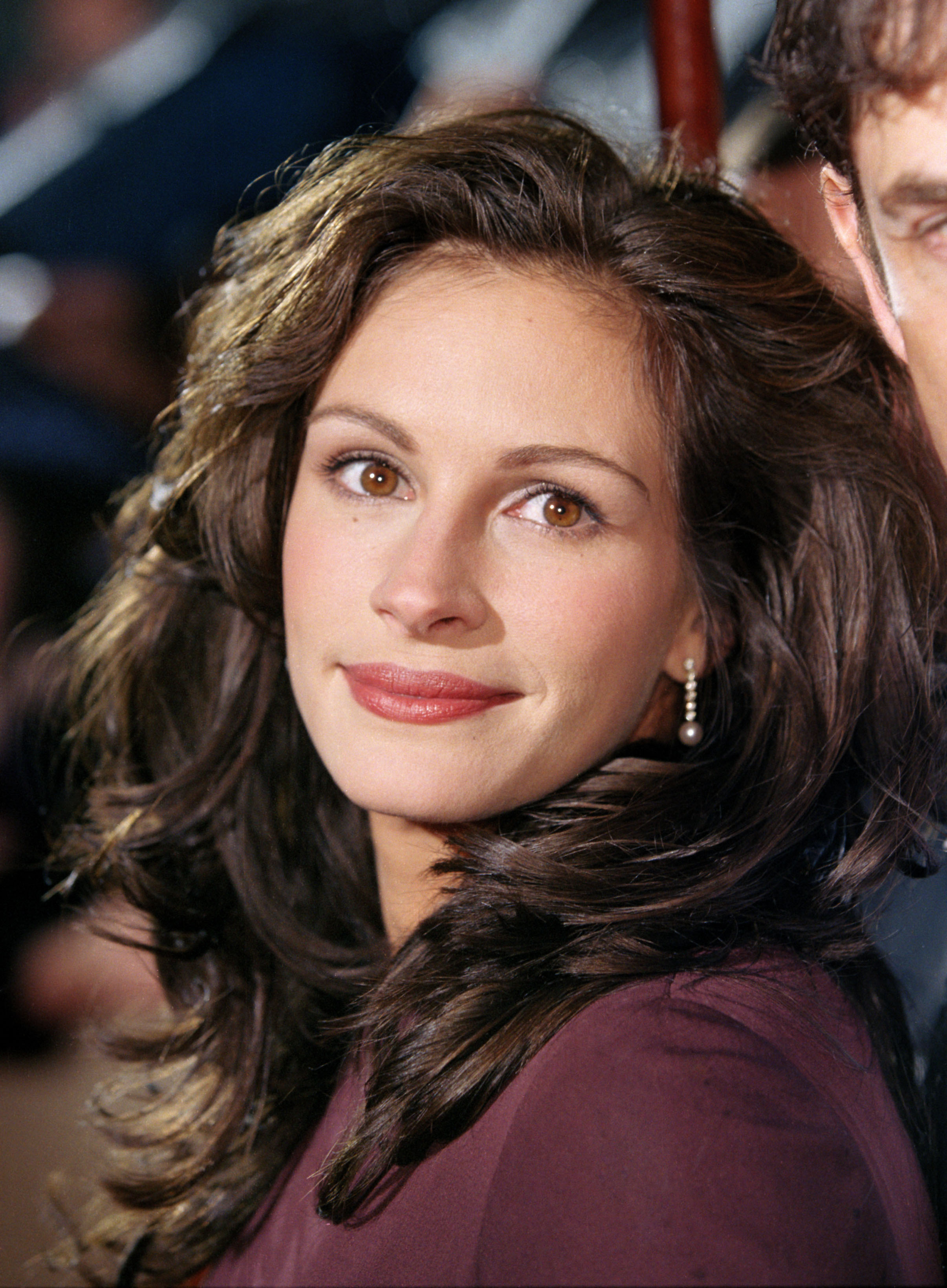 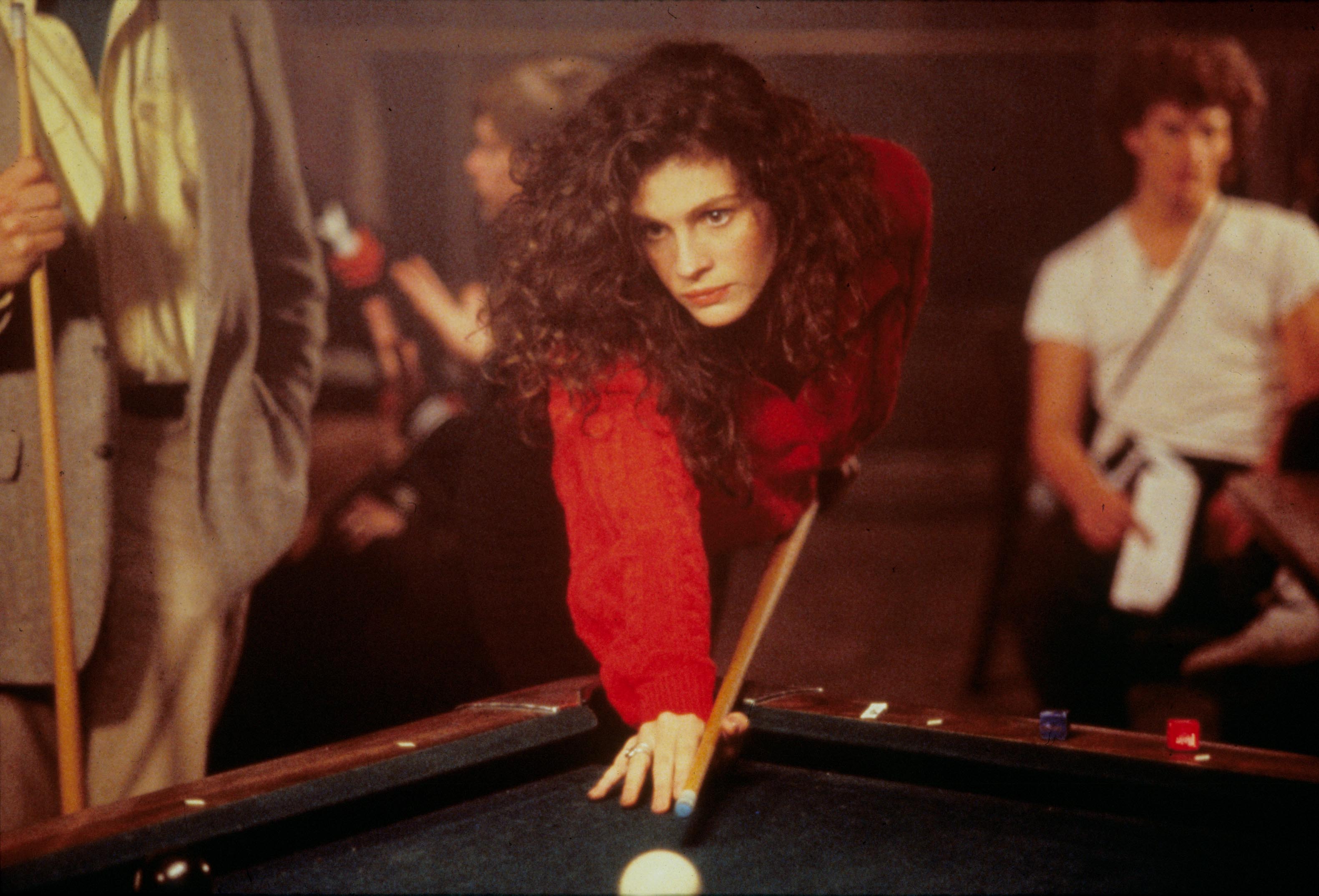 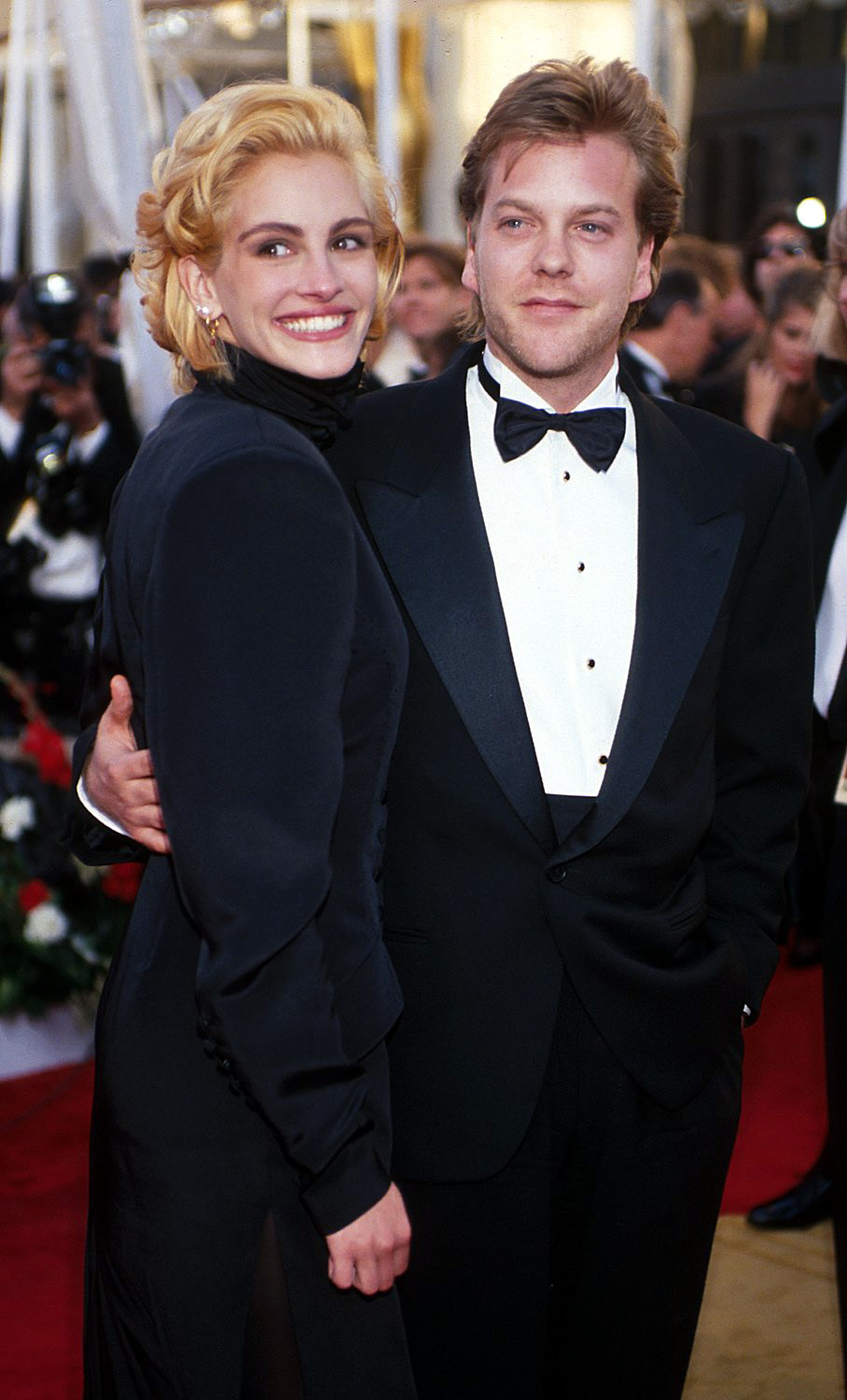 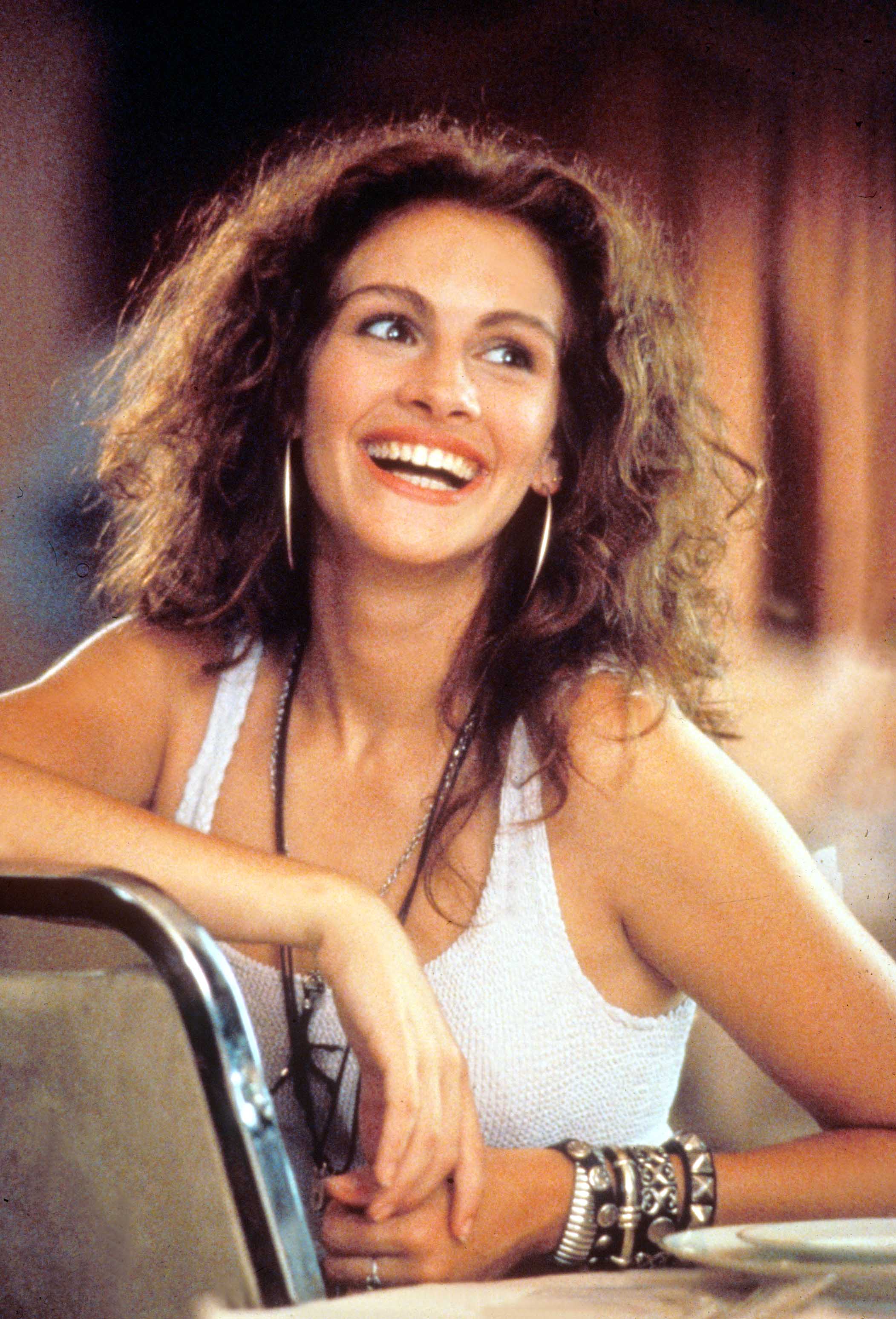 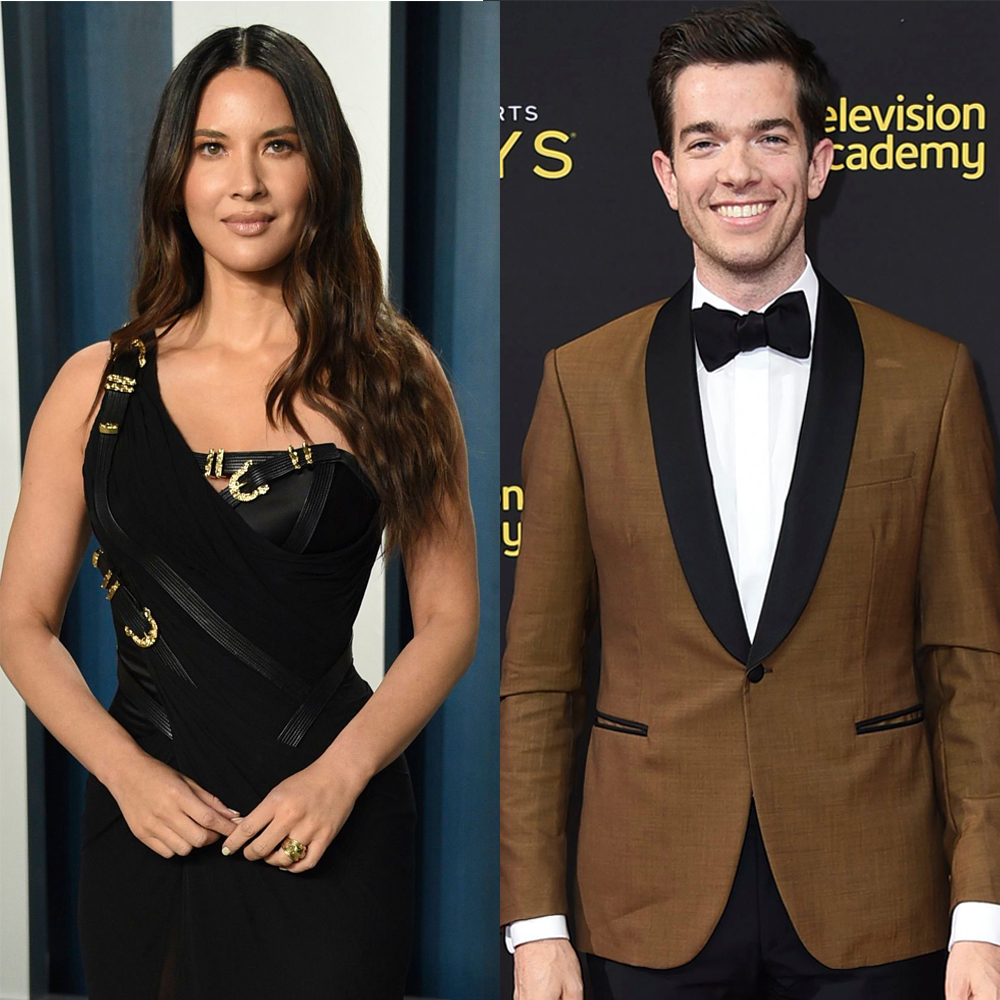