The former EastEnders actor is rumoured to be starring alongside Olympic legend Mo Farah, Coronation Street actress Beverley Callard and Vernon Kay in the ITV show. Far from the sweltering Australian jungle, contestants of this year’s I’m a Celebrity will be on the grounds of 200-year-old Gwrych Castle, in Wales. Shane Richie, who is yet to be confirmed for the show, is tipped as the favourite to become ‘King of the Castle’. Aside from his fame as Alfie Moon on the BBC soap, the star has also featured in Benidorm as Sammy Valentino and revealed his doubts about his performance.

Shane revealed that he “absolutely loved” his time on the ITV comedy Benidorm, which he starred in seasons eight and ten.

His character Sammy Valentino was a fictional comedian who rose to fame before his act became dated and he suffered a breakdown.

On the red-carpet for Fast & Furious Live in 2018, Shane said: “We were just laughing constantly, you know.”

The former EastEnders actor explained that he “was kind of left” to create his own script for the show – an opportunity that he relished.

However, he doubted whether many of the scenes he filmed would have been used. 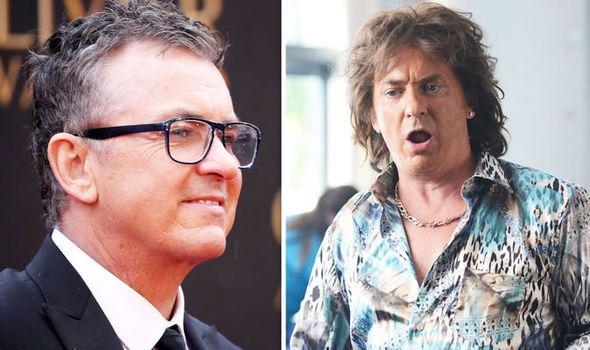 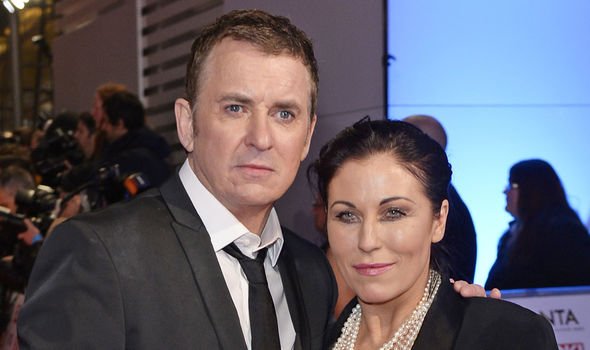 Shane told journalist Rory O’Connor: “When I originally did it, I did series eight and the character’s kind of out there a bit barking mad.

“You kind of see the results of his nervous breakdown in these episodes and I loved it.

“Derren [Litten], the writer-producer, is fantastic and he would say to me, ‘Shane go and improv something’.

“I’d just go off on one and I loved it, whether it gets shown or not – probably not.”

Shane recognised a part of him in both of his most beloved roles – Alfie Moon and Sammy Valentino – but felt the characters were “just so different”. 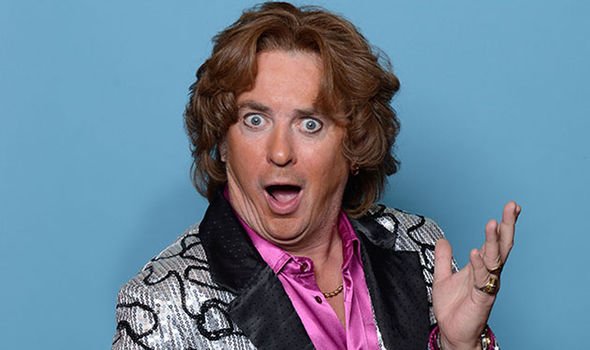 During a 2018 interview with Milton Keynes Theatre, ahead of his pantomime performance in Robin Hood, he explained how Mr Litten pitched the Benidorm character to him.

Shane recalled: “He was just like a guy who was big in the Eighties, he was a comic who had a fall from grace.

“Not sure his sexuality, he’s camp, is he gay? It’s kind of irrelevant but he had this sadness about him.

“The business had moved on and left him behind and in my close to 40-year career.”

Shane admitted that he found it easy to connect to the character’s plight because he had met several performers who had suffered the same thing. 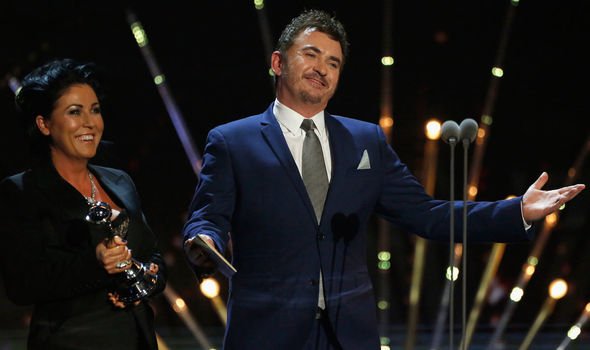 He said: “Whether they were actors, singers, dancers or comedians [they] had just held onto something and the business had moved-on.

“I’ve always said, ‘You never give up on the business, the business gives up on you’ so you kind of always have to keep an eye out on how things are changing.

Shane revealed that he would be keen to work on a longer documentary about the character and had discussed it with Mr Litten. 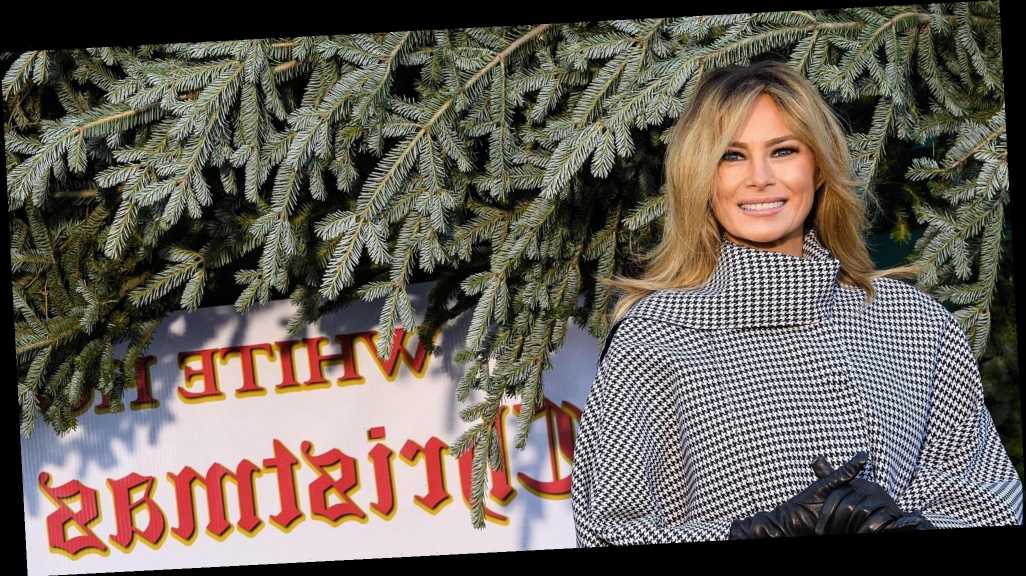