Home » Celebrities » Scarlett Johansson says 'Black Widow' may be final turn as Natasha Romanoff: 'I have no plans to return' 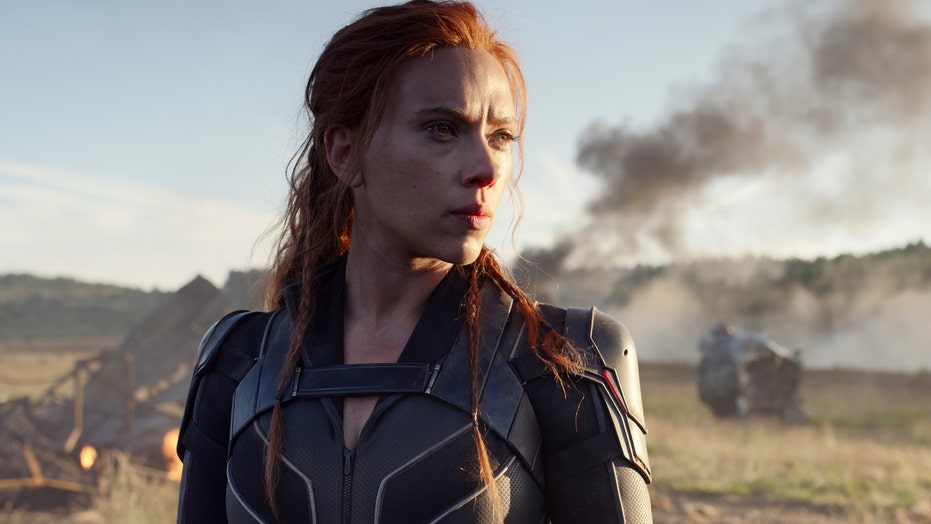 Scarlett Johansson has likely taken her final bow in the Marvel Cinematic Universe.

On Friday, the long-awaited “Black Widow” hit theaters featuring the 36-year-old actress as Natasha Romanoff AKA Black Widow, a super-spy known for teaming up with the Avengers.

The star appeared as the character in nine films, including “Black Widow” and an uncredited cameo in “Captain Marvel.”

With the movie now in theaters – with hopes of becoming the most successful pandemic era box office hit – Johansson said she’s ready to hang up her hat in the franchise.

“I have no plans to return as Natasha,” she told Fatherly in a recent interview.

“I feel really satisfied with this film,” the Oscar nominee continued. “It feels like a great way to go out for this chapter of my Marvel identity.”

Johansson’s departure makes sense, as her character famously perished in 2019’s “Avengers: Endgame.” “Black Widow” is set a few years in the past as an on-the-run Natasha returns home to confront her past and a brand new enemy.

While she’s finished with on-screen appearances, the star is open to continue to work with Marvel Studios in other ways.

“I would love to be able to continue to collaborate with Marvel in other ways because I think there’s just an incredible wealth of stories there,” Johansson said. “Re-imagining this genre is something that I find very interesting.”

She added: “I think there’s a lot of opportunities to tell these stories in different ways than audiences have come to expect.” 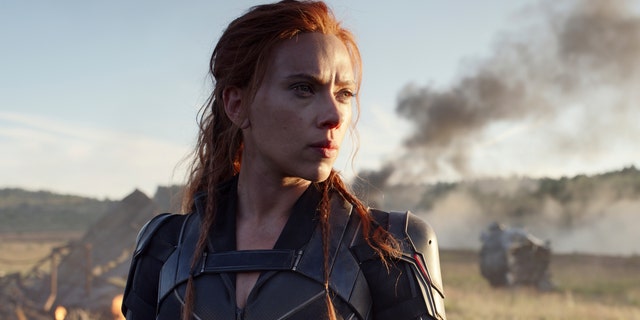 Scarlett Johansson said she has ‘no plans’ to return to the character Natasha Romanoff after starring in ‘Black Widow.’ (Marvel Studios/Disney via AP)

“Black Widow” is the first Marvel film to be released in two years due to the coronavirus pandemic. It was originally slated for release in the first half of 2020 but was pushed back multiple times.

The studio has plans to release several other films this year, including “Shang-Chi and the Legend of the Ten Rings,” “Eternals” and “Spider-Man: No Way Home.”

Johansson isn’t the only actor to recently reveal that she’s wrapping up her time with Marvel, as “Guardians of the Galaxy” star Dave Bautista recently announced that the franchise’s upcoming third film will be his last time playing Drax the Destroyer.