Russell Watson is best known for his singing career as an English tenor. Tonight sees him take to a different type of stage as he takes part in the third trial of the series Stage Fright alongside musical theatre actress Ruthie Henshall. But How long has Russell been married?

How long has Russell been married?

Russell and wife Louise Harris have been married five years having tied the knot in 2015.

They held their wedding ceremony in the mountain village of Benahavís in Spain.

Talking to HELLO! of his wedding day, Russell said: “Louise has taught me many things but most of all how to love. 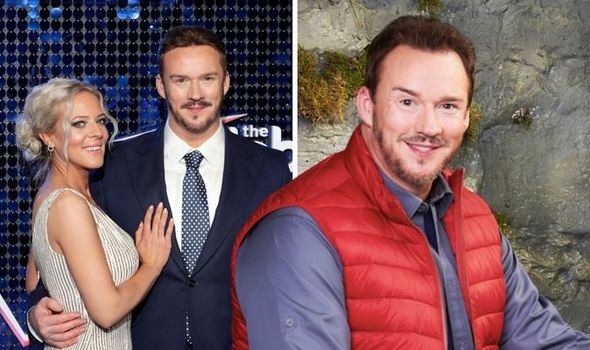 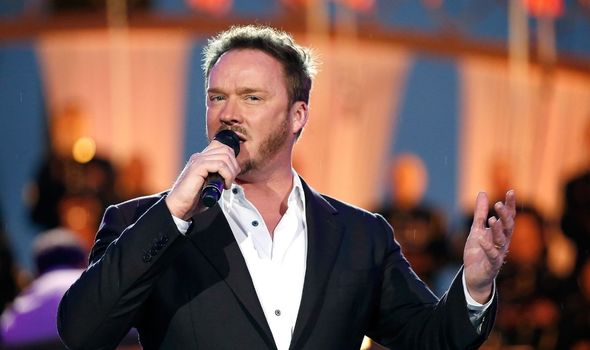 “I have never been more content. It really is a fairytale ending.”

Russell and Louise previously revealed he first met his now-wife while he was having pictures with fans.

During a 2014 interview, she said: “Loads of people were asking him for photos, and my cousin said: ‘Ooh, let’s go over’ so we did and I took a picture of her with Russell and went to sit back down.

“He got his assistant Gary to come over and ask if he could take me out for dinner. I said, yes.” 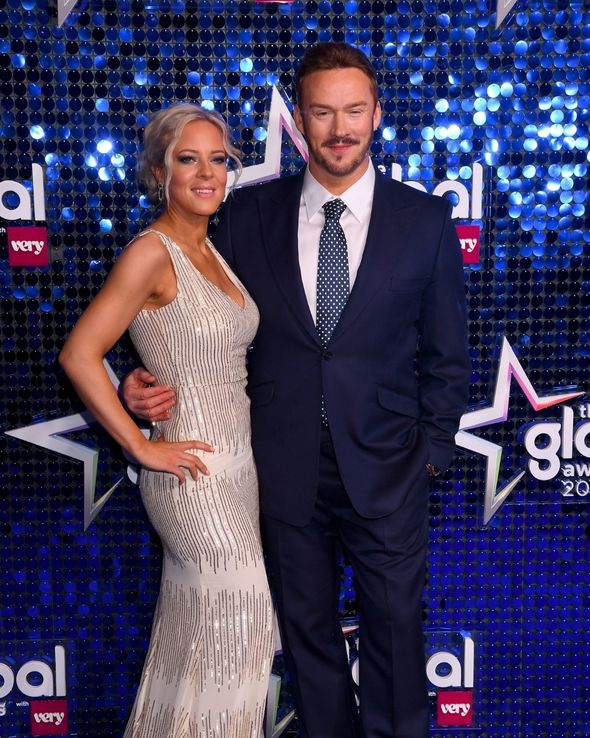 The singer was previously married to his Helen Watson, having wed in 1993.

Russell and Helen were married for nine years before they split in 2002.

During their marriage, Russell and Helen had two daughters Rebecca and Hannah.

On last night’s episode of I’m a Celebrity, Russel was announced he would be joining the show.

As he joins the show alongside musical theatre star Ruthie Henshall, he and Ruthie will take part in the third trial of the show Stage Fright.

Amid his arrival on to the show, Russell has spoken of he is going to be “himself” within the camp.

He said: “I am excited about going on this show especially as I have spent most of the year not doing what I normally would do! 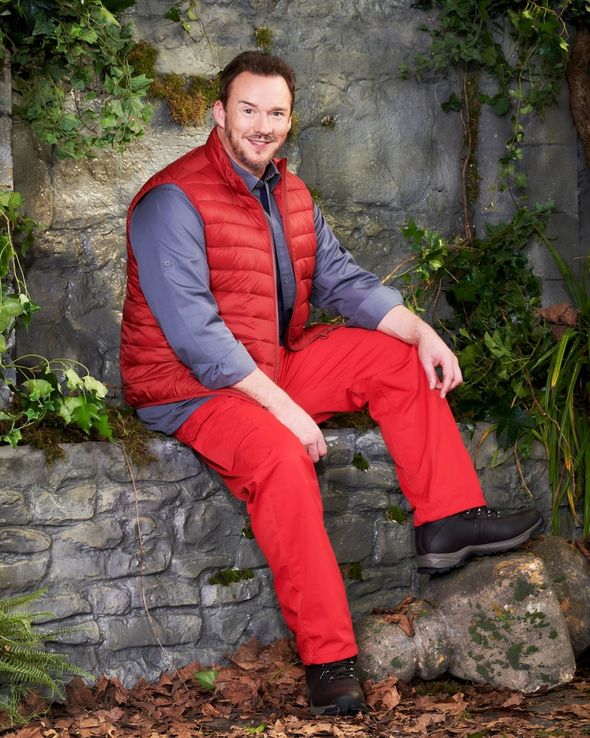 “I am just going to go in and be myself. I don’t know yet whether they will have forged friendships or whether I will walk in there and they will be desperate to hear someone else’s stories!”

However, he has since spoken of how he will sing within the camp to keep his voice “operating and working.”

I’m a Celebrity Get Me Out of Here! will continue tonight on ITV at 9pm.