The actress is often very outspoken politically on Twitter, often criticizing Republicans and discussing white privilege. On Monday, the “Pulp Fiction” actress took to Twitter to simply ask her more than 189,000 followers if they believe multiple Supreme Court justices are members of the notorious white supremacist hate group.

“I wonder how many Supreme Court judges are members of the kkk,” she wrote, providing no additional context as to what prompted the question. 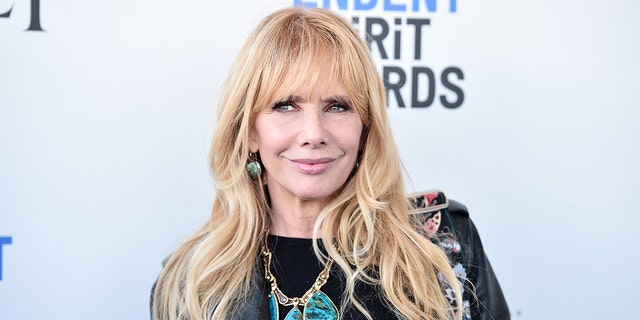 However, it’s likely that the 61-year-old actress had race on her mind given that May 25 marks the one-year anniversary of the death of George Floyd. The incident that involved a Minneapolis Police officer kneeling on Floyd’s neck for more than 9 minutes sparked a national reckoning in the U.S. regarding race and policing. Arquette took to Twitter later in the day to joining the cadre of celebrities speaking out about the anniversary and eulogizing Floyd.

“The barbaric death of George Floyd changed the world ,as well as the many human beings who  were also murdered at the hands of violent racist police officers  .Black Lives Matter ,we will never forget. Rest in power Sir,” she wrote.

The actress spent her morning on the anniversary retweeting and sharing other people’s thoughts on the significance of Floyd’s death.

Derek Chauvin, the former Minneapolis police officer who was seen kneeling on Floyd during the viral video of his arrest and murder was convicted on three charges in connection with the incident in April, including third-degree murder.