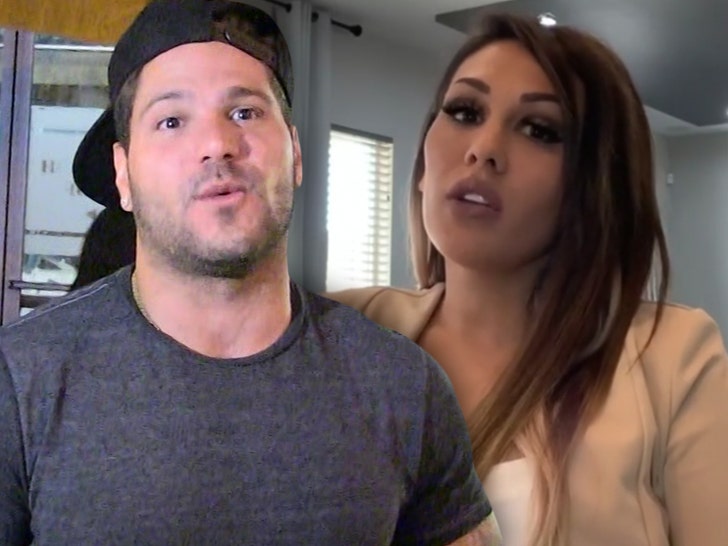 Ronnie Ortiz-Magro‘s avoiding jail after copping a plea deal in his domestic violence case … but he’s got a long to-do list to put the case behind him for good.

The “Jersey Shore” star pled no contest to 1 count of domestic battery and 1 count of resisting arrest. No jail time for Ronnie, but he’s been placed on 36 months probation and must also do 30 days of community labor in Nevada (where he lives) and donate $20k in one lump sum to the Jewish Family Services of L.A., a battered women’s shelter.

It doesn’t end there … Ronnie also has to complete a 52-week domestic violence program at a court-approved agency in Nevada. He’s also been ordered to only have peaceful contact with Jen Harley and obey the 3-year protective order issued in the case.

As you know … Ortiz-Magro was initially busted for kidnapping back in October 2019 after allegedly striking Jen, wielding a knife, taking their daughter from her and then locking himself inside an Airbnb they were renting in L.A.

When cops arrived, Ronnie allegedly refused to come out so they had to bust in and tase him before placing him under arrest. 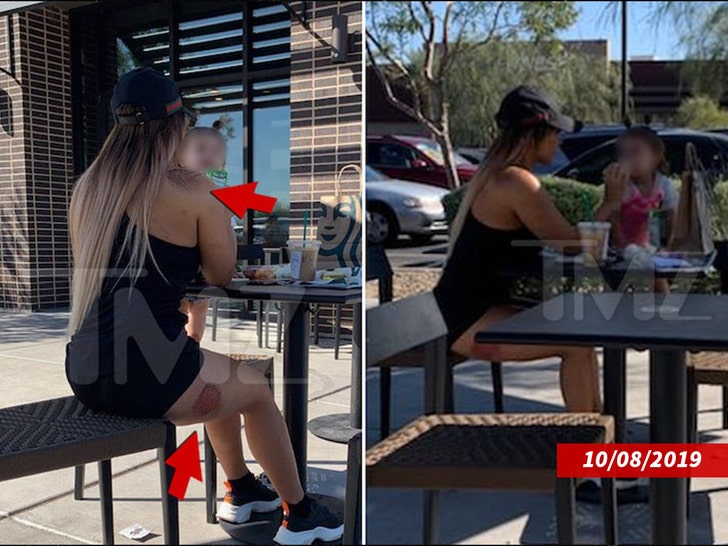 Harley allegedly suffered bruises and scrapes in the altercation, and a neighbor’s surveillance footage shows her looking scared as she held Ariana and hid behind a car.

Ronnie denied the allegations, but he was still facing 7 misdemeanor charges — domestic violence, child endangerment, brandishing a weapon, criminal threats, false imprisonment, and 2 counts of resisting arrest. But, this is now all behind him … as long as he keeps his nose clean.