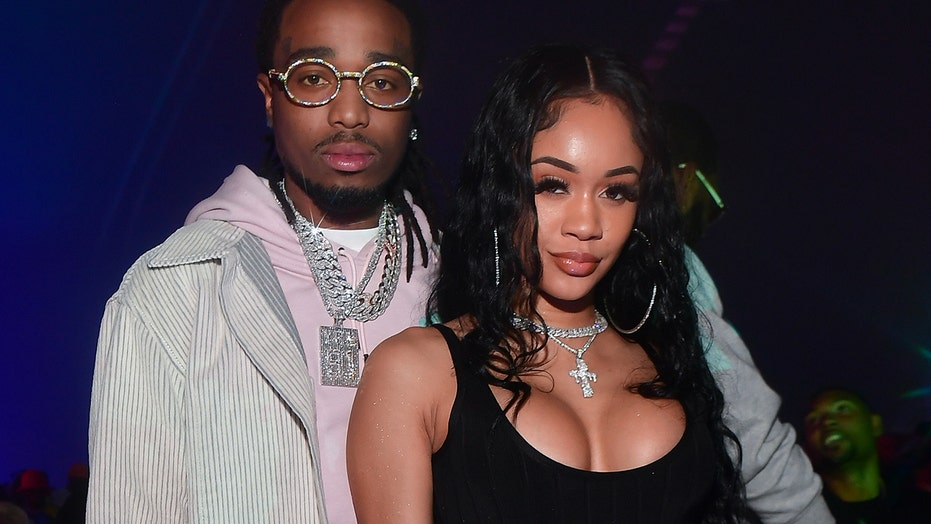 Rappers Quavo and Saweetie have broken their silence over a video that appeared to show an altercation between the two on an elevator.

Quavo, whose real name is Quavious Keyate Marshall, and Saweetie, born Diamonté Harper, recently split after two years of dating. Earlier this week, TMZ posted a video of the former couple appearing to be in a physical altercation in an elevator. It reportedly took place at Saweetie’s apartment in Los Angeles, California, sometime in 2020.

After remaining mum on the video after it first surfaced, both rappers addressed the situation in separate statements on Thursday.

“We had an unfortunate situation almost a year ago that we both learned and moved on from,” Quavo said in a statement to People magazine. 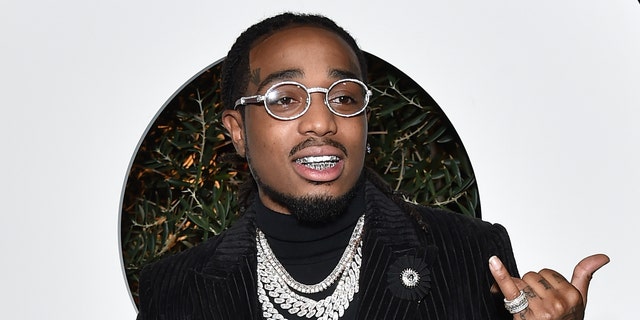 Quavo denied physically abusing his ex-girlfriend Saweetie after a video surfaced appearing to show the two in an altercation on an elevator.
(Axelle/Bauer-Griffin/FilmMagic via Getty)

“I haven’t physically abused Saweetie and have real gratitude for what we did share overall,” the Migos rapper added.

Saweetie also reacted to the video by confirming the pair had “reconciled” following the “unfortunate” incident.

“This unfortunate incident happened a year ago. While we have reconciled since then and moved past this particular disagreement, there were simply too many other hurdles to overcome in our relationship and we have both since moved on,” Saweetie, 27, told the magazine. 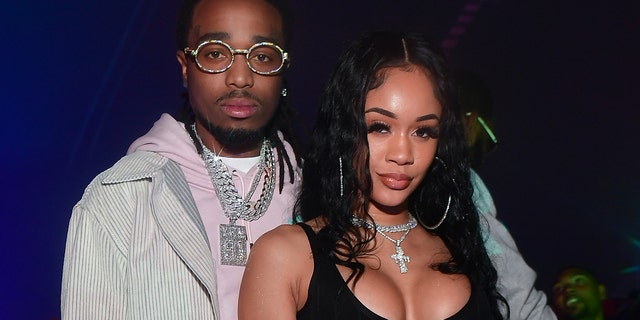 Saweetie recently confirmed she and the Migos rapper are broken up.
(Prince Williams/Wireimage)

The “My Type” star also asked for privacy during this time.

Reps for Saweetie and Quavo did not immediately respond to Fox News’ requests for comment.

In the video, Saweetie appears to strike Quavo before attempting to throw a suitcase outside of an elevator. Quavo then appears to drag his ex into the elevator with him before landing on top of her with the suitcase.

The next minute of footage shows Saweetie lying on the floor and struggling to pick herself up. Quavo exits the elevator first before Saweetie gets up and limps away as he gazes at her.

Just weeks ago, Saweetie confirmed the pair had broken up.

“I’m single,” she stated clearly in a message to fans via Twitter. “I’ve endured too much betrayal and hurt behind the scenes for a false narrative to be circulating that degrades my character. Presents don’t [Band-Aid] scars and the love isn’t real when the intimacy is given to other women.”

Prior to the split, Quavo and Saweetie appeared to enjoy a romantic Valentine’s Day together. Quavo shared photos to Instagram on Feb. 15 showing his ex walking into a bedroom with white candles and red roses. Saweetie, posting an Instagram photo that same day, captioned a shot of the pair cuddled up with the words “Fight Night,” which is one of Quavo’s songs.

The pair reportedly dated for two years after Quavo slid into Saweetie’s direct messages on Instagram.