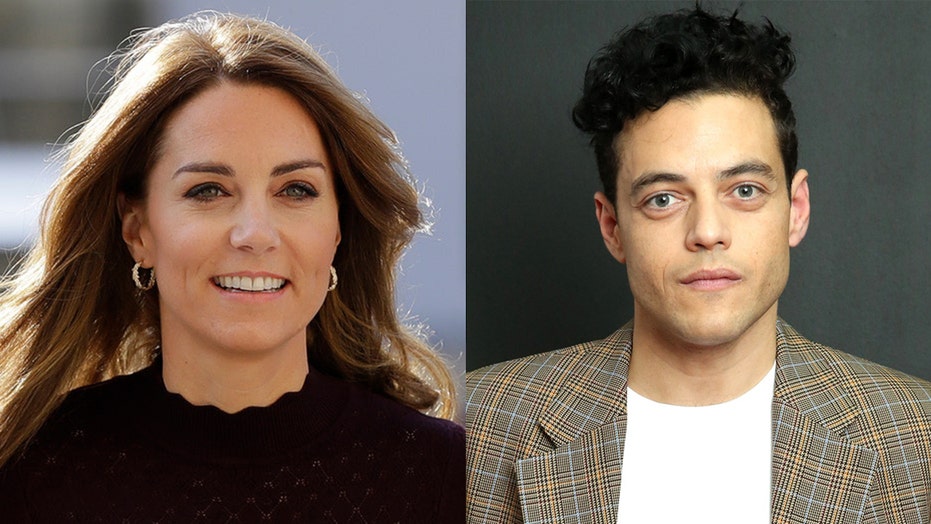 Lining up Rami Malek to babysit while the parents enjoy a break from their kiddos reads like a logline for a slapstick comedy – but the “Mr. Robot” alum said he really did offer his babysitting services to Kate Middleton once upon a time.

The actor, 40, appeared on “Jimmy Kimmel Live” on Tuesday and opened up about the time he ran into Prince William and Duchess of Cambridge, whom Malek said was “taken aback” by their exchange.

“They work so hard to get to know everybody,” Malek told Kimmel of meeting the royals. “Who’s done whatever film they’ve done, their past films, and you can see they’ve done their homework. I just looked at Princess Kate at one point, and I said, ‘This must be exhausting.’ And she said, ‘Why?’”

Malek, who last week reunited with the Duke of Cambridge at the premiere of “No Time to Die,” said it all went down shortly after the Kensington couple welcomed their third child, Prince Louis, in 2018.

“I said, ‘You just had a baby, right?’” he recalled of the interaction with Middleton. “I think she was taken aback.”

“She said, ‘How are you doing?’ Malek maintained. “I said, ‘No, how are you?’ And in the most regal, elegant way, she gave me a look – but you can tell. Imagine, you’re dressed to the nines, have to talk to all these actors…”

“They’re so careful but it’s so cool because I think I caught her off guard for a second,” Malek said. “And I had that look – in the most elegant way – that yes, it is a lot having a kid.”

It was then that Malek said he offered to enlist his babysitting skills for the trio of royal kids: Prince George, 8; Princess Charlotte, 6; and Prince Louis, 3. 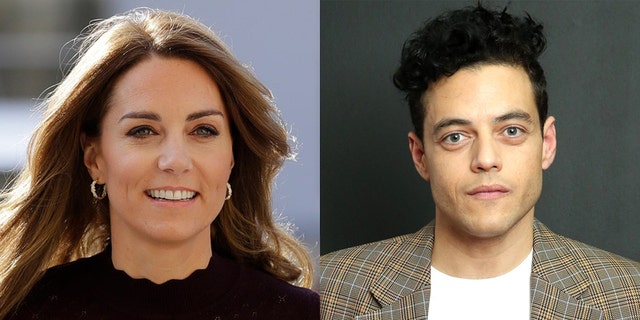 “The funniest thing about that was I said, ‘You know, if you ever need a day off – some time off – I’m back-up for you,” Malek shared.

“I think after seeing the movie, they’re not going to want you to babysit at all,” Kimmel quipped referencing the villain Malek plays in the latest Bond installation.