A slow burn. Royal expert Andrew Morton said that Princess Diana would have thought Prince Harry and Meghan Markle acted too quickly when they decided to sit down for their CBS tell-all interview in March.

“She would have felt that Harry and Meghan probably went nuclear way too soon,” the Crown consultant, 68, told Us Weekly exclusively on Monday, April 12. “Diana spoke to me 10 years after she’d been in the royal family, and that was mainly because her marriage was collapsing. [Harry and Meghan are] a couple who seem very much in love, expecting a second child. They seem to have been fighting yesterday’s battles as opposed to looking forward to the future.” 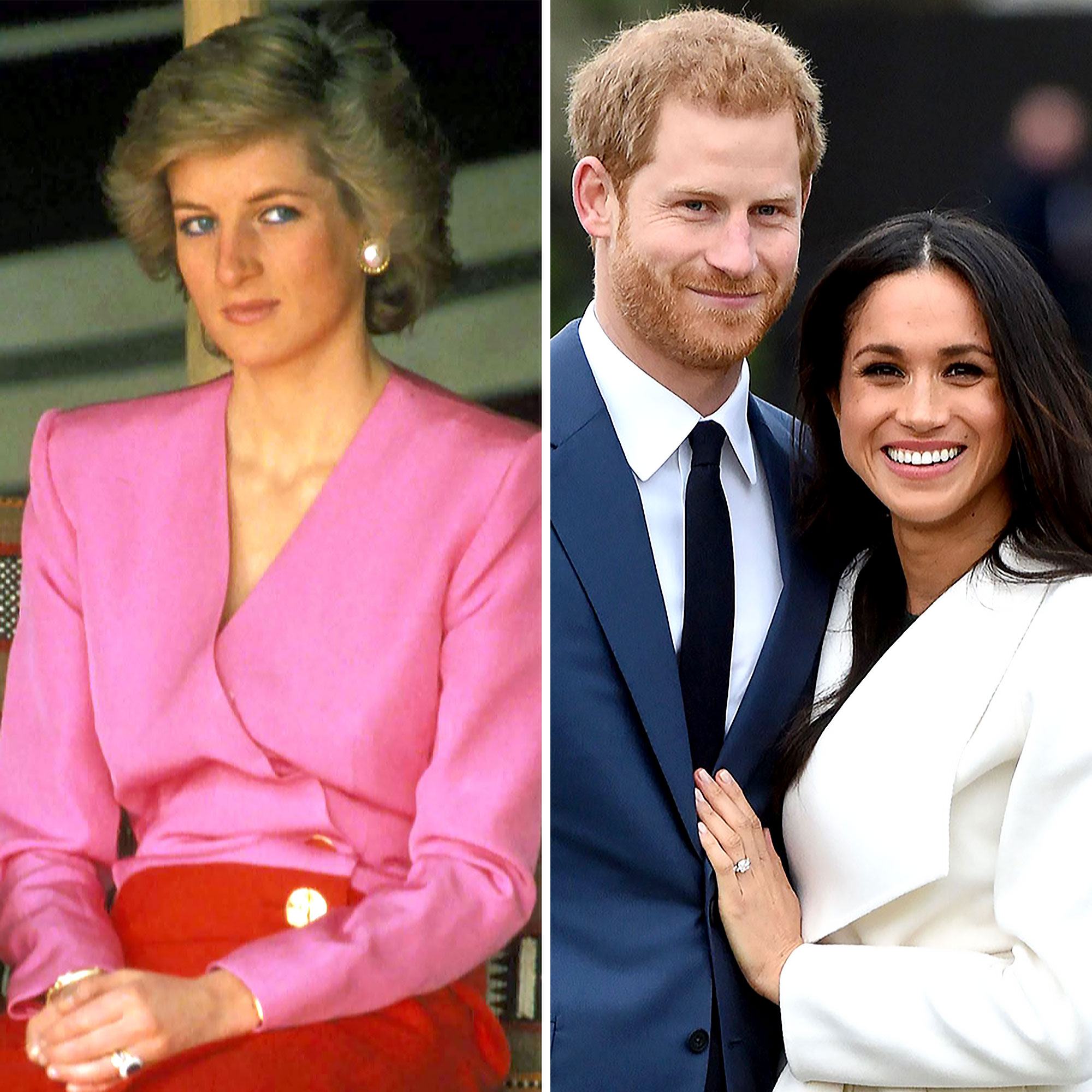 The duke, 36, and duchess, 39, announced they’d decided to step back from their duties as working members of the royal family in January 2020. On March 7, 2021, they participated in a tell-all interview about their time at the palace.

“It was a damaging interview, because it was the first time probably in British history that a prince of the realm has directly attacked the institution from which he’s sprung,” Morton noted.

During the sit-down conversation, the couple dropped a number of bombshell revelations that further strained their relationship with the royal family, including the fact that they stepped away from their duties as royals largely due to racist treatment at the hand of The Firm.

When Did It All Change? Every Revelation From Meghan and Harry’s Interview

The former actress also detailed having suicidal thoughts during her time at Buckingham Palace, claiming her needs were dismissed when she asked for mental health support.

Diana, who passed away in August 1997, also sat down for a televised interview in 1995. The U.K. native, who married Prince Charles in 1982 before separating in 1995, touched on many of the same topics as her son in her tell-all: mental health, her relationship with the British tabloids and marriage pressure.

The biographer, who recently released the book Elizabeth & Margaret: The Intimate World of the Windsor Sisters, also noted that several topics discussed in the interview would have upset the late Princess of Wales.

“She would have ticked off a number of things: feeling a sense of isolation, [the] sense of not being appreciated that Meghan spoke about,” Morton said.

The journalist added that Diana “would have been disappointed by the breakdown in the relationship between [Prince William] and Harry,” which has been fraught for quite some time.

In the coming days, the brothers will reconnect for the first time in over a year. On Saturday, April 17, they are set to attend the funeral of their grandfather, Prince Charles, who died at age 99 on Friday, April 9.

“For the period that Harry is [in England], they will very much put their differences behind them,” Prince Philip Revealed author Ingrid Seward told Us exclusively.

Elizabeth & Margaret: The Intimate World of the Windsor Sisters is available now.