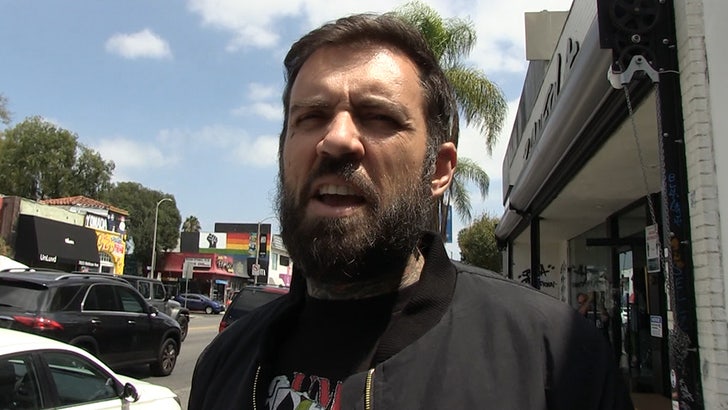 We got “No Jumper” podcaster/host Adam22 Friday in L.A. and asked for his thoughts on OF nixing explicit material going forward … something his baby mama, Lena the Plug, was posting on her own page in recent months — and who often features Adam in her shoots. 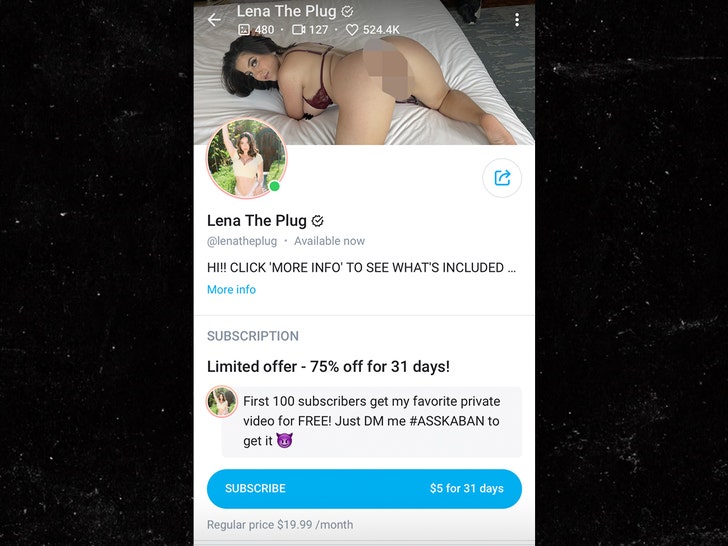 Adam says it’s a shame OnlyFans is getting rid of their best feature … he seems to think it might be the end of the platform as it once was — while also speculating that another competitor can swoop in right now and pick up all the creators who might jump ship.

The dude also tells us it’s a mainstream move to bow to their corporate partners … calling it exploitative to have built a rep on sex content, but then turn it off on a dime when they feel pressure from up high.

He calls it soaking in the clout, only to pull the rug out from under-sex workers … which he considers screwed up, to say the least. Bottom line — Adam thinks OF will become just like any other premium content platform now … like Patreon or any number of sites like it. And, he suggests that he and Lena (plus thousands of others) might take their business elsewhere. 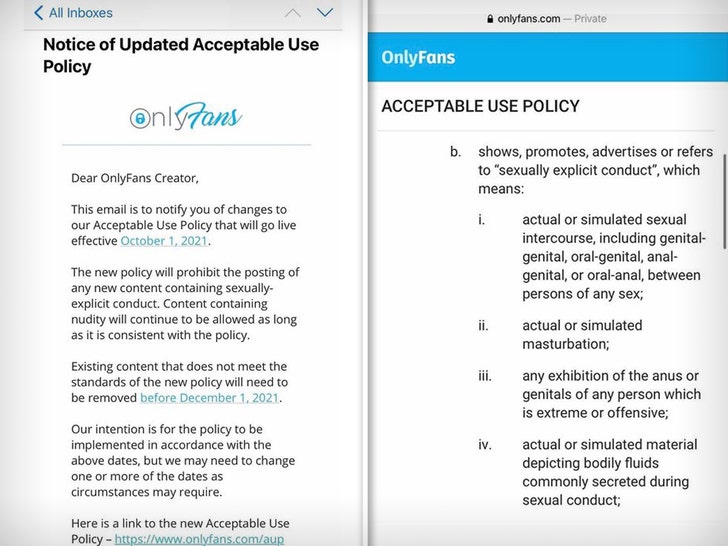 Now, we should make a point of clarification — because while straight banging won’t be allowed on OF anymore … it seems people can still get naked on there if they so please.

The updated terms are out, and it seems like OF will still cater to cam-girl/boy stuff … but as soon as it starts getting too graphic (below the belt), that’s where they’re gonna cut ya off.