The 55-year-old is back on screens tonight as Dragons’ Den returns for its 18th season on the BBC, with more budding businesses set to ask for major backing from the entrepreneurs. Maidenhead-born Peter will be joined by Dragons’ Den mainstay Deborah Meaden, as well as tycoons Touker Suleyman, Tej Lalvani and Sara Davies. He has become well known for his blunt outbursts as he puts business owners under pressure, making them understand the issues and problems the firm, product or invention might have.

And in another more recent outburst, Peter – alongside his partner Tara Capp – detailed how he had become frustrated with politicians, particularly Prime Minister Boris Johnson.

Peter recalled how past Prime Ministers Gordon Brown and David Cameron, as well as former Chancellor George Osborne, had gone to the businessman for insight, using him as a consultant.

He describes this snub as a clear sign the Government has a lack of interest in business, sparking a feeling inside Peter that he could one day have a tilt at becoming Prime Minister.

This move was backed up by Tara, who said Peter would make a brilliant Prime Minister as he could “fix the country” due to him having the right “skill set” for the job. 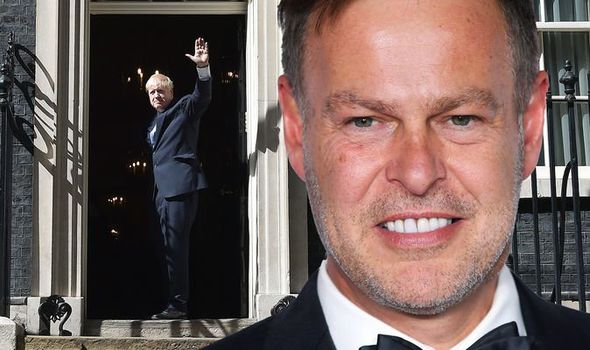 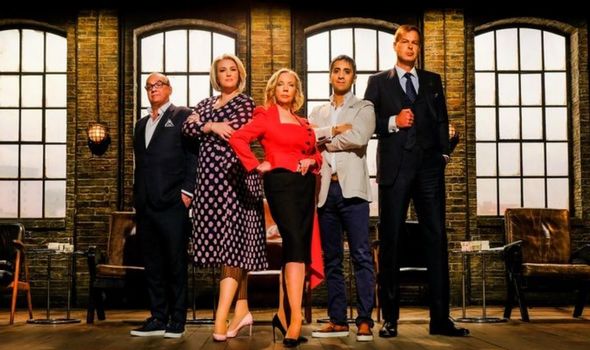 But more pressingly, Peter admitted he had become disenchanted with what political parties were offering voters, during an interview with the Daily Telegraph in March.

And on the topic of Brexit, a poll he admitted not voting in, his anger at the Government, and Mr Johnson’s predecessor Theresa May, became stronger.

He said that the UK “sent politicians to do a business person’s job” with the EU, while both sides deliberated for 11 months to secure a trade deal with one another.

JUST IN: Deborah Meaden: I’m known for making money…not for how I look 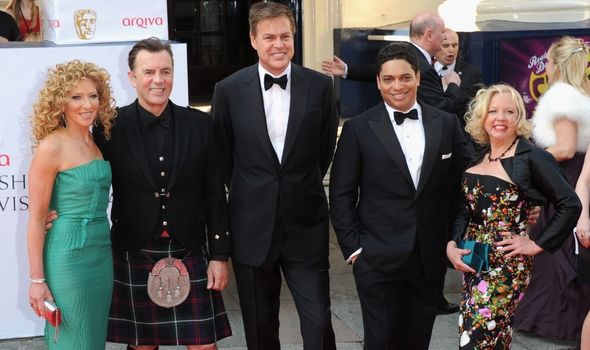 Claiming it was “like sending me to source the clothing range for Truly [a luxury clothing brand]”, Peter continued that he was unsure what party he would decide to side with as he was “politically agnostic”.

Tara, though, is adamant a career in politics for Peter would benefit the nation, and even his children “want him to” become Prime Minister and live in Downing Street.

She added: “I, for one, am sick of politicians blowing smoke up my a­**e and telling me what they think I want to hear.

“I want someone to fix this country – and right now I think the only people with the skill set to do that is someone like Peter.” 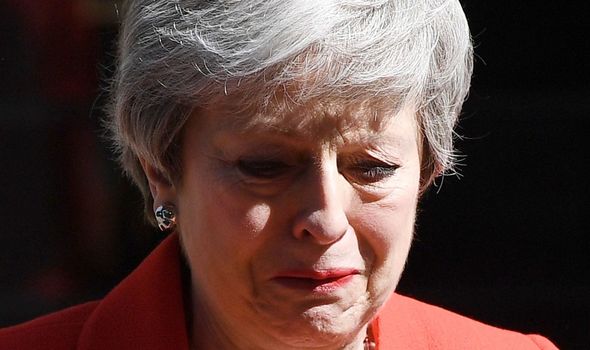 Peter has previously spoken of how the Government needs “real business advice”, and presented the notion that people in the industry “could add value, not just by being advisers, but by being embedded in steering committees”.

His comments to The Guardian in 2017 came just after Mrs May narrowly won the general election, against a resurgent Labour Party under Jeremy Corbyn.

Peter did, however, admit that because he “wouldn’t b******t the nation”, he might not be “cut out for politics”, adding: “I’d much rather be open and honest with the electorate and say: ‘This is reality, this is the situation we’re in and this is what we’re doing to get out of it.’ 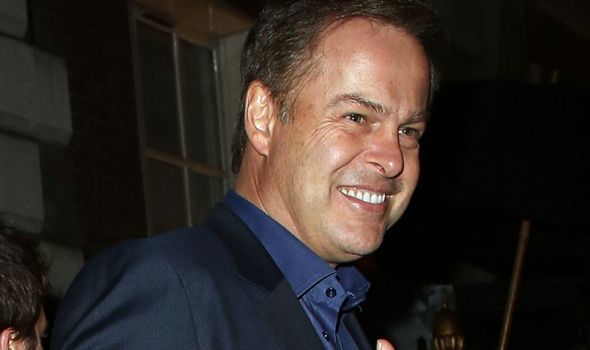 “While that might be quite refreshing to hear, I don’t think it would go down too well.

“I’m not saying I wouldn’t ever be interested, but I’m pretty focused on my life in business at the moment.”

Peter is worth a reported £450million, and counts among his firms camera shop Jessops and foodie favourite Reggae Reggae Sauce.

Dragons’ Den airs on BBC One from 8pm on Thursday night.