We guess not every biopic subject can be as helpful as Tonya Harding!

Lily James is turning heads with her portrayal of Pamela Anderson in the upcoming Hulu mini-series Pam & Tommy, but she said one person in particular turned the other way when the actress reached out for their guidance: none other than Pam herself!

In a cover story for Net-a-Porter’s Porter, the 32-year-old starlet said she tried to get in contact with the 54-year-old bombshell before filming the series in hopes of having her involved with the production. But unfortunately for James, she didn’t get a response.

“I was really hopeful that she would be involved. I wish it had been different. My sole intention was to take care of the story and to play Pamela authentically. I was very hopeful that we would be in touch right up until we started filming.”

Hey, at least she shot her shot! Lily went on to say that the series is one she “cares a lot about,” adding that she prepared a lot for her starring role. She continued:

“I’ve never worked so hard. I read the books has written, I read her poetry, I can parrot along to all her interviews.”

Elsewhere in the interview, the UK native described her transformation into the Baywatch alum as “freeing and liberating.” Noting how she would be in makeup for about four hours starting at 3 a.m., putting on a chest plate, wig, and tan, Lily explained:

“Slowly, our incredible team found a balance where I resembled Pamela but also felt like I could act through it. I’ve never done anything where I look very different from myself before. And I’d really like to continue in this vein, because I felt there was something very freeing and liberating in it. There was a bravery that came from that. A courage that came from… disappearing.”

The transformation was so liberating, Lily joked that she “hated” hanging up her ta-tas at the end of the day after shooting, likening it to being “stripped of all these superpowers.”

While Pam didn’t respond to Lily beforehand, we’re sure she’ll be asked about the highly-anticipated series after it premieres on February 2. What do U think her reaction will be? 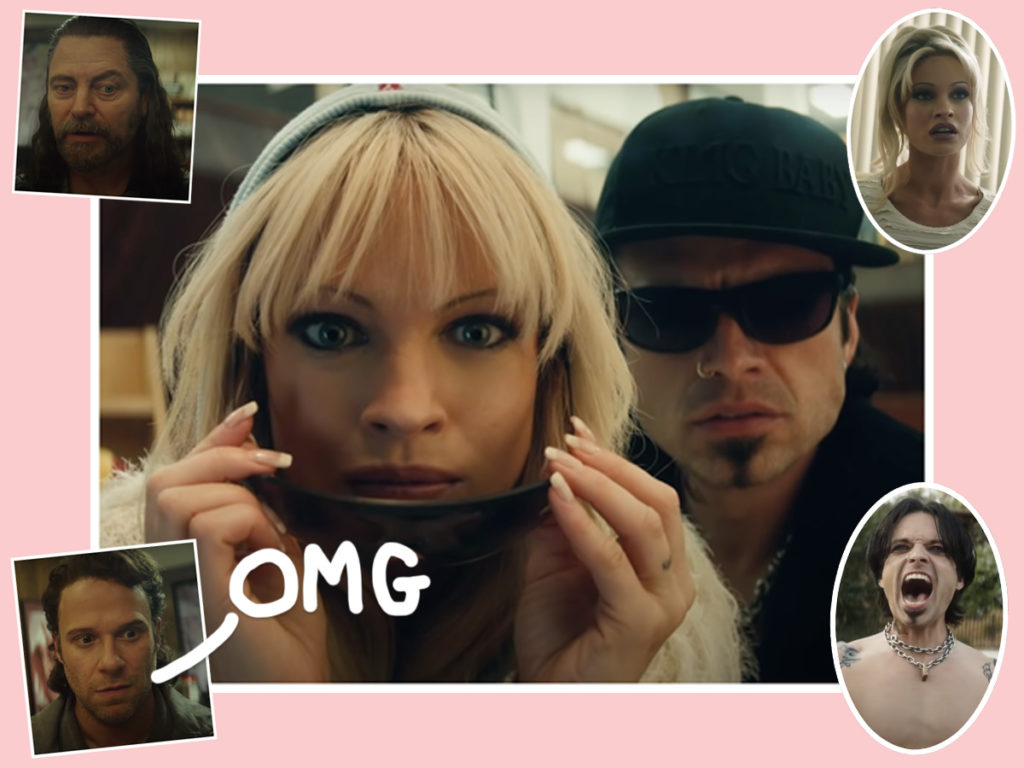 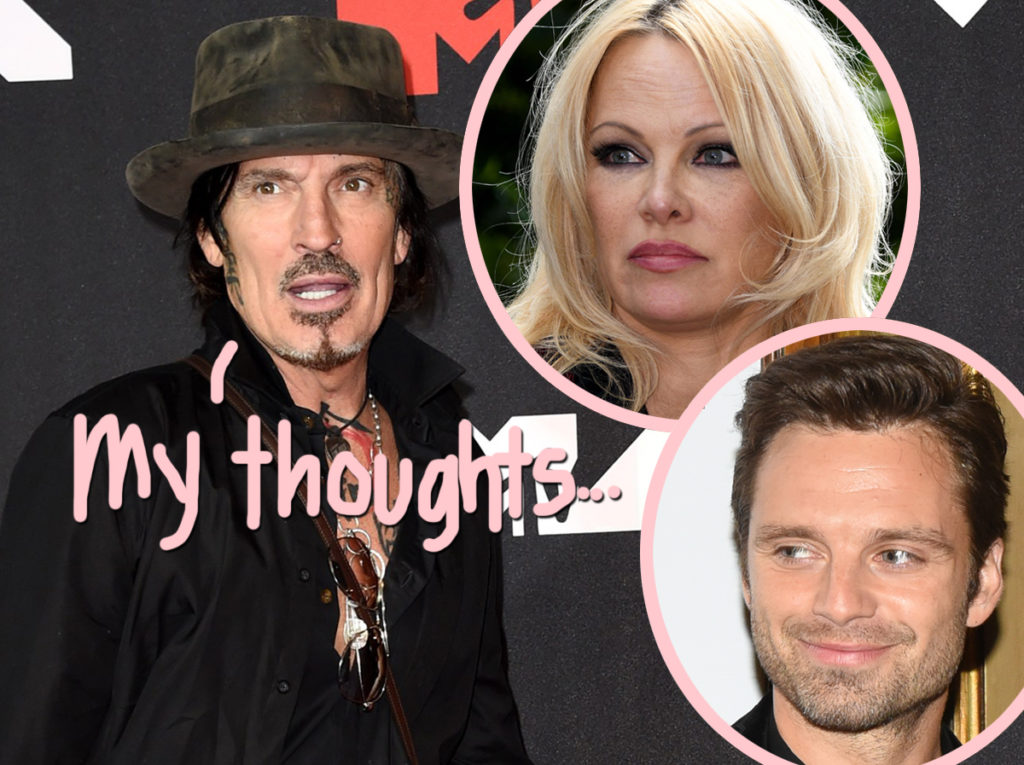 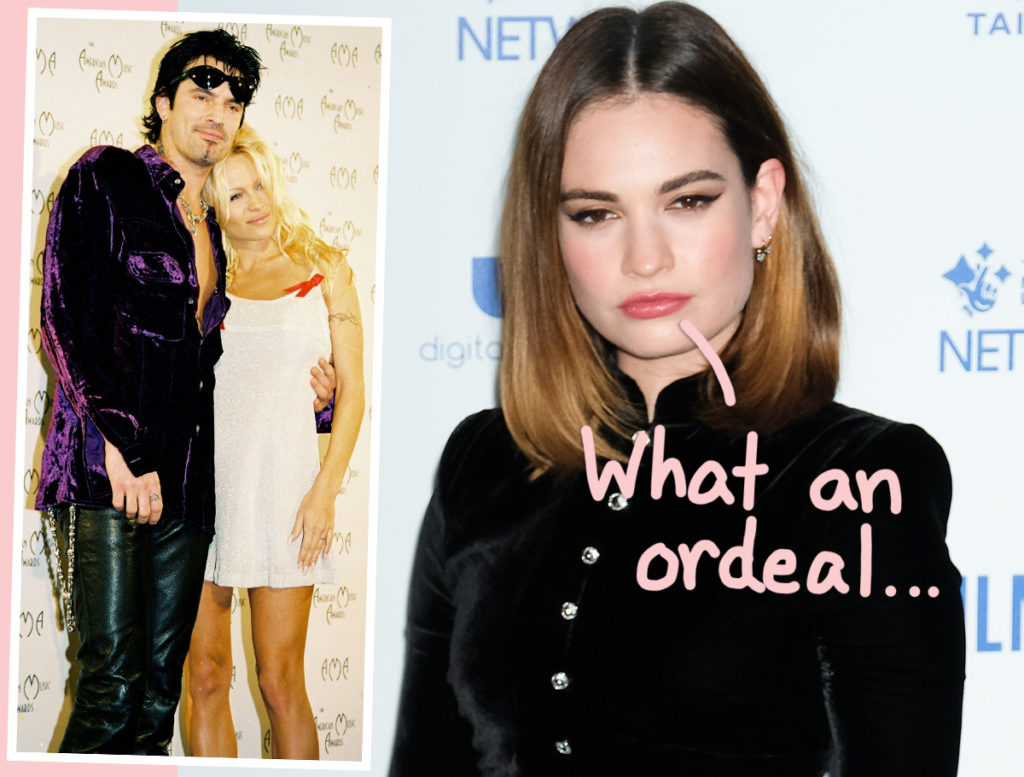 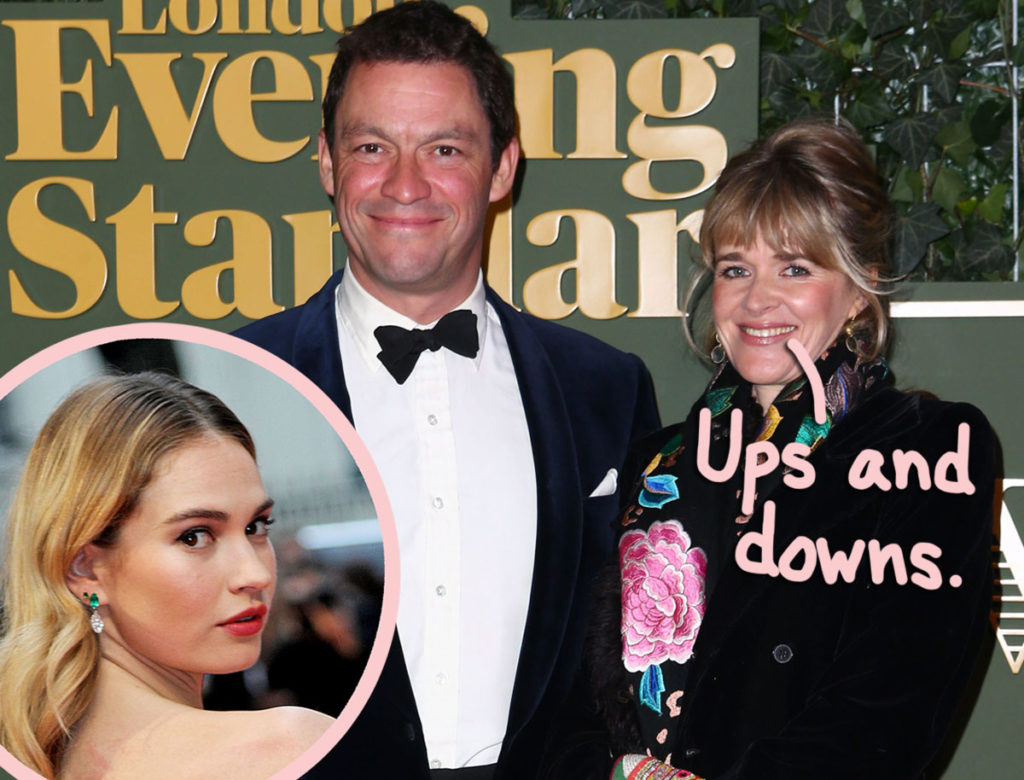