Home » Celebrities » Noah Beck Opens Up About Career Aspirations, Wants To Get Into Acting

Noah Beck is wanting to expand his career!

The 19-year-old TikTok star recently opened up about what’s next for him and he dished what his ultimate dream is.

“I want to be a movie star. I want to be an actor, and that is my goal now. With acting will come modeling and stuff like that. That’s where I see myself in a few years, hopefully,” he told People. “It’s shooting for the stars, but hopefully maybe receiving an Oscar in a few years. That’s the goal.”

Noah, who was intending to become a soccer player, has changed his career path after hitting it big on TikTok. He’s currently a member of the Sway House content group, which also includes Bryce Hall and Blake Gray.

He’s also started getting into modeling, having posed for some super hot photos for photographer Damon Baker, and he recently did a feature with Vogue!

Noah can currently be seen in his reality series with AwesomenessTV, Noah Beck Tries Things. The first episode featured James Charles and new episodes premiere on Fridays on the AwesomenessTV YouTube channel! 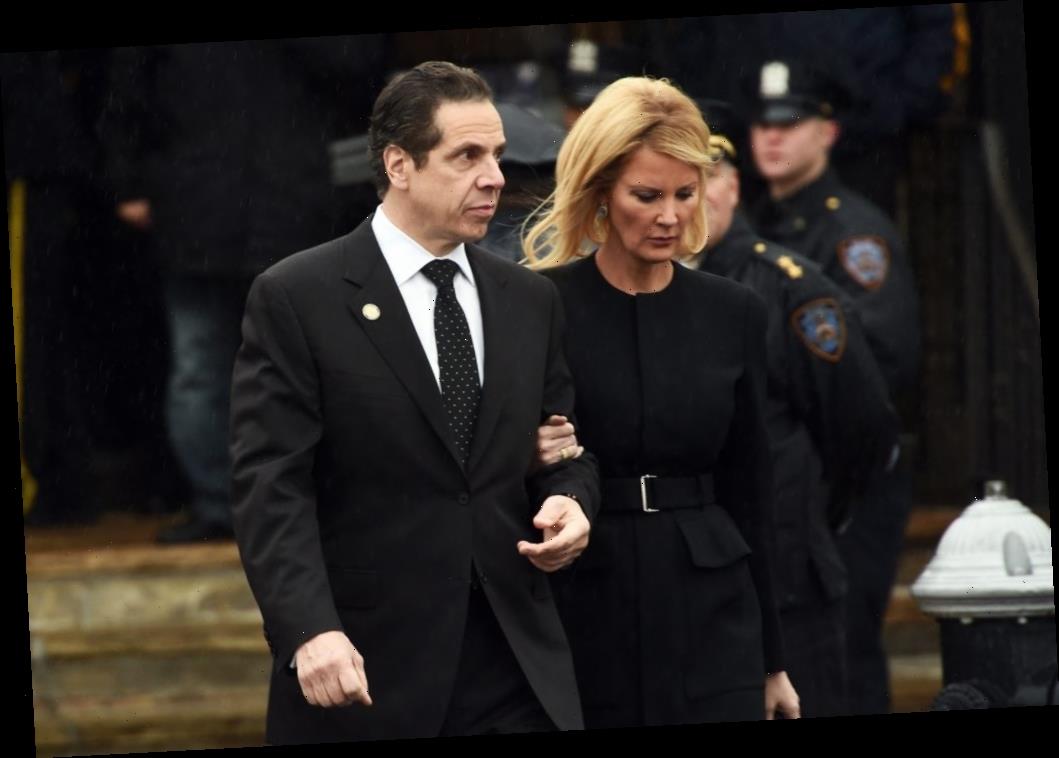