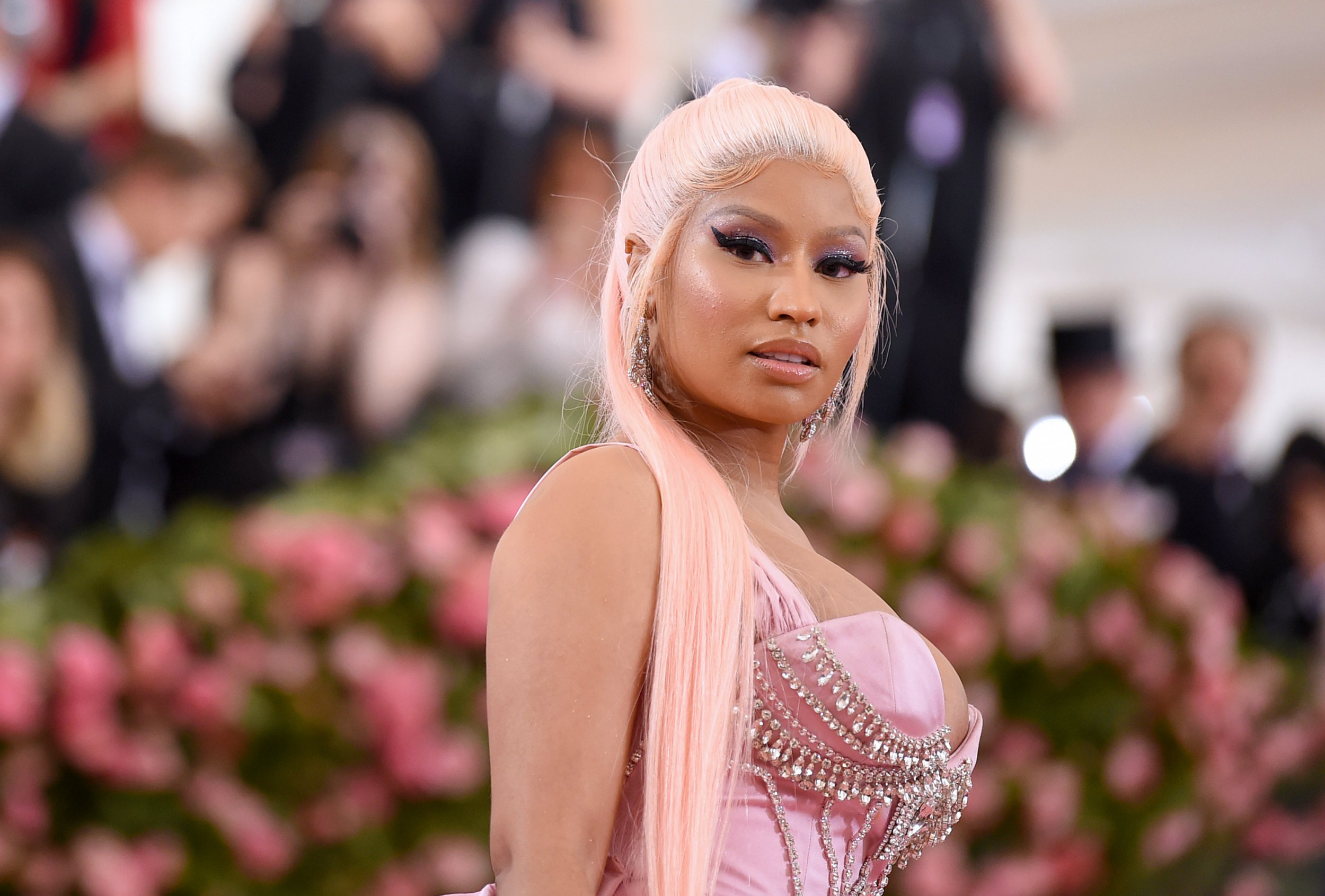 Nicki Minaj has revealed she pulled out of an appearance at tonight’s Met Gala because she refuses to get vaccinated for the star-studded event.

The rapper, who recently left fans puzzled after suddenly quitting the MTV Video Music Awards last week, said that she will get the Covid jab once she feels like she’s ‘done enough research’.

‘They want you to get vaccinated for the Met,’ Nicki penned in a statement shared on Twitter.

‘if I get vaccinated it won’t for the Met. It’ll be once I feel I’ve done enough research. I’m working on that now. In the meantime my loves, be safe.

‘Wear the mask with 2 strings that grips your head & face. Not that loose one.’ (sic).

In a separate tweet, Nicki claimed her cousin’s friend became impotent after taking the vaccine.

‘My cousin in Trinidad won’t get the vaccine cuz his friend got it & became impotent,’ she continued. ‘His testicles became swollen. His friend was weeks away from getting married, now the girl called off the wedding.

‘So just pray on it & make sure you’re comfortable with ur decision, not bullied.’ (sic)

Nicki did point out to a fan that she’s ‘sure’ she’ll be vaccinated soon, however, as she has an upcoming tour planned.

The Covid vaccines are safe and effective and give you the best protection against the virus. They have been approved for use in the UK have met strict standards of safety, quality and effectiveness.

The biggest names in fashion and showbiz are expected to descend on New York for the return of the Met Gala tonight.

The annual extravaganza was scrapped last year due to the pandemic but is making a comeback in an unfamiliar September slot.

The dress code for this year’s Met Gala is American Independence, suggesting a red carpet filled with stars and stripes.