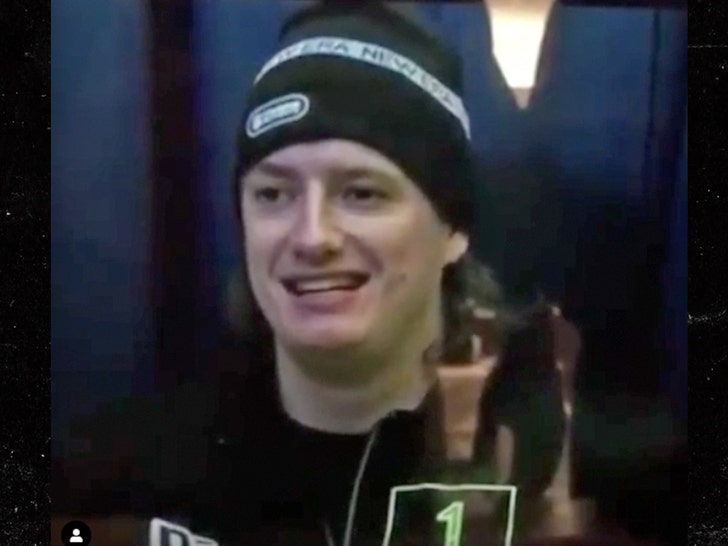 If you could change anything about yourself, what would it be?!

And, why do we know that?! Because the former Washington Huskies lineman said it ON CAMERA at the NFL Combine!!

The 6’8″, 327-pound offensive tackle was doing the usual Q&A stuff with Combine staffers (not a specific team) when he got the layup question … and thought he’d give a jokey answer.

Of course, these Q&A sessions are SUPPOSED to remain private, but someone leaked the footage … and yeah, it’s super-viral now!

Ya gotta wonder if Trey’s stupid answer will affect his draft stock — would you hire a guy who made a penis joke in his job interview?

Not everyone is laughing about the situation … especially former NFL exec (and current NFL analyst) Gil Brandt who’s pretty furious about the fact the footage was leaked in the first place.

“I hope the person who leaked the Trey Adams video is found out and punished to the fullest extent,” Brandt said.

“These are supposed to be confidential meetings. Not fair to Adams or the process. Both players and teams rely on this confidentiality to have honest discussions.”