NeNe and Gregg Leakes’ son Brentt took to Instagram on Sept. 3 to share a touching tribute in honor of his late father who passed away from colon cancer.

NeNe Leakes‘ son Brentt, 22, shared a heartbreaking tribute to his late father Gregg Leakes. The Real Housewives of Atlanta star tragically lost his battle with colon cancer and passed away on September 1. “Damn i miss my daddy. Rest Up Pop , Love You,” the 22-year-old captioned a series of throwback photos with his father.

The only son that NeNe and Gregg share took to Instagram and posted several snapshots with his late father. One image depicted Brentt as a baby as his father sweetly cradled him in his arms. A younger Brentt riding a bike with his dad was also included in the photo lineup, as well as a current family picture of NeNe, Gregg, and Brentt.

Fans flocked to the comments section to share their sympathy as one wrote: “My deepest condolences to you and your family. Sending y’all so much love, Brentt.” Another follower commented, “So sorry for your loss. Thinking of you and your family.” While one fan added, “Praying for your strength [heart emojis] we love your dad. He represented true fatherhood.” 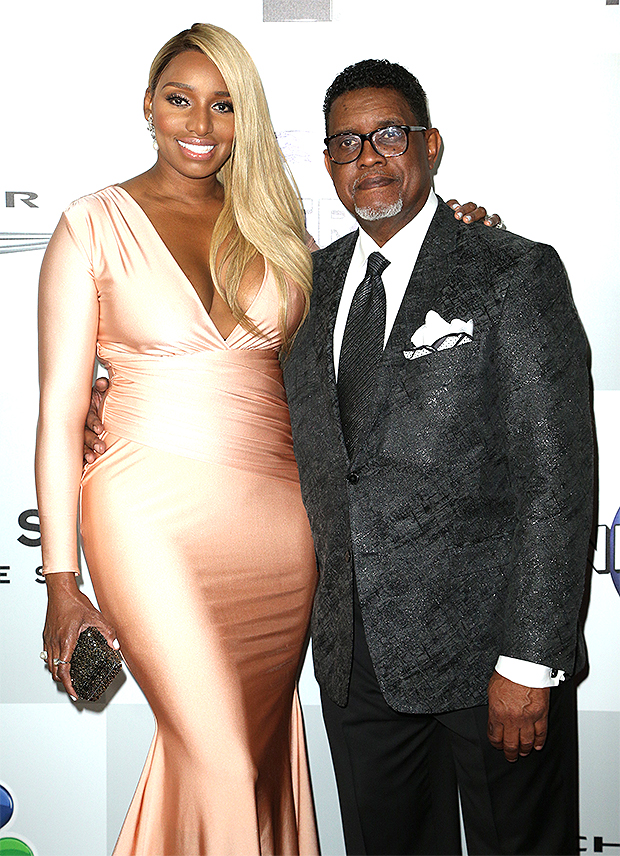 Meanwhile, Brentt took to his Instagram Stories the same day his father died and posted a selfie while wearing a baseball cap that read, “Cancer Sucks. Get the suck outta here.” Gregg, who was diagnosed with stage 3 colon cancer in 2018, was in remission before NeNe announced on June 28 that his cancer had returned. “He’s been in the hospital for a week, tomorrow. I’m sure he’ll be home in about a week or so. He had to have a surgery,” the reality star told The Jasmine Brand during an Instagram Live when asked for an update on Gregg’s health.