Home » Celebrities » NeNe Leakes Shouts Out Men Sliding In Her DMs After Husbands Death: The Messages Are Inspiring

NeNe Leakes thanked all her fans — even the ‘gentlemen’ who’ve made their way into her DMs — for their ‘inspiring’ support following husband Gregg’s passing.

NeNe Leakes, 53, has a special message for the men who’ve been sliding into her Instagram DMs in the wake of her husband Gregg Leakes‘ tragic death. The Real Housewives of Atlanta alum took to her Instagram Stories on Wednesday (Oct. 6) to express gratitude to fans that have shown her some love during this hard time. And as she pointed out, some of these fans include male followers who have been direct messaging NeNe, likely with some flirtatious remarks.

“Thank you to everybody. All the gentlemen that have been in my DMs, thank y’all too,” NeNe said in a video on her IG Stories, according to Entertainment Tonight. The former Bravo star then wiggled her eyebrows and playfully said “Hey,” to those male followers she mentioned. “I’m just over here doing me right now, but hey!” NeNe added. “I love reading the messages. They are inspiring to say the least. Thank you.” 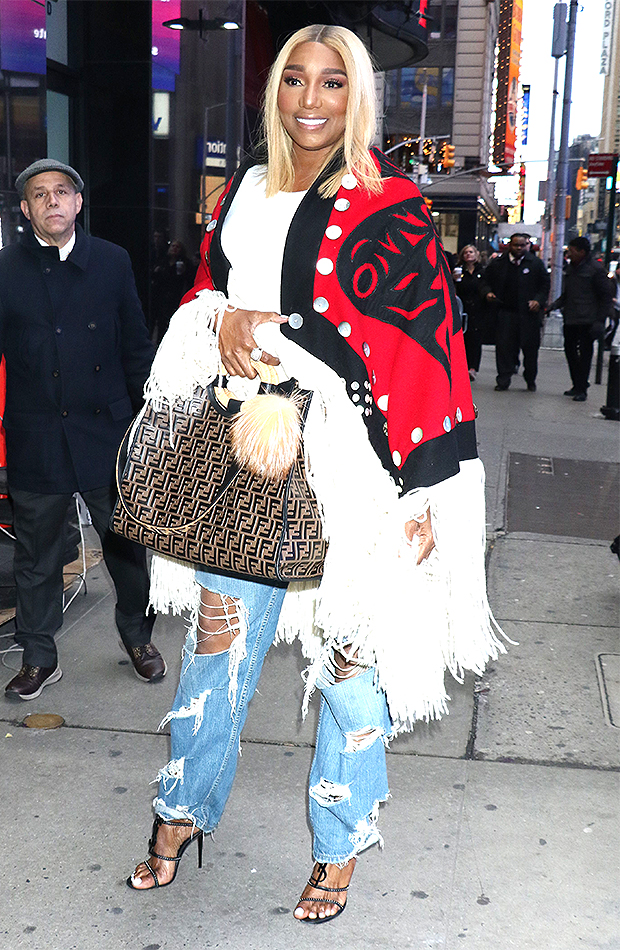 NeNe sadly became a widow on Sept. 1, after Gregg lost his battle with colon cancer at the age of 66. Gregg had beaten his first stint with stage 3 cancer colon after six months of chemotherapy back in 2019, but it unfortunately returned in June 2021. His initial battle with the disease was featured on RHOA’s 11th season, and it affected the couple’s marriage. “It’s very, very hard to be a caretaker,” NeNe told PEOPLE during Gregg’s initial health struggles. “People call and they say, ‘How’s Gregg doing?’ and I want to throw the phone and say, ‘How the f- am I doing? I’m going crazy over here, Gregg is wearing me out!’ I am not good at this s-!” 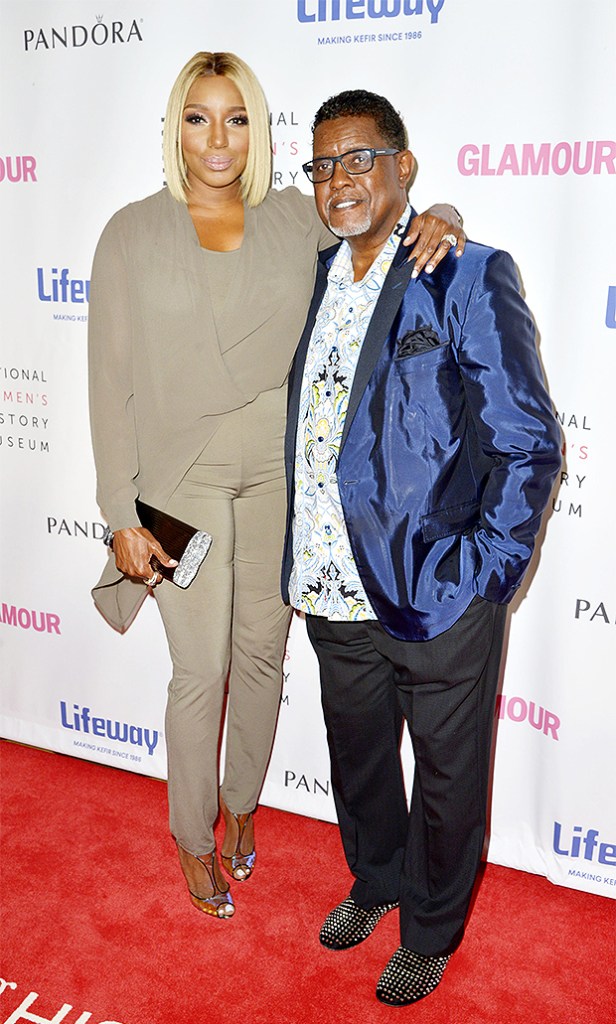 Since Gregg’s death, NeNe has been open about her up-and-down grief process. On Sept. 28, she wrote about Gregg on her IG Stories, “Missing you like crazy fu**kkkkk.” About two weeks prior, NeNe said on Instagram that she has “good days and bad days” in mourning her beloved husband.