The news analyst prefaced his comments by calling himself an Obama “fan,” but that didn’t stop him from facing Twitter wrath 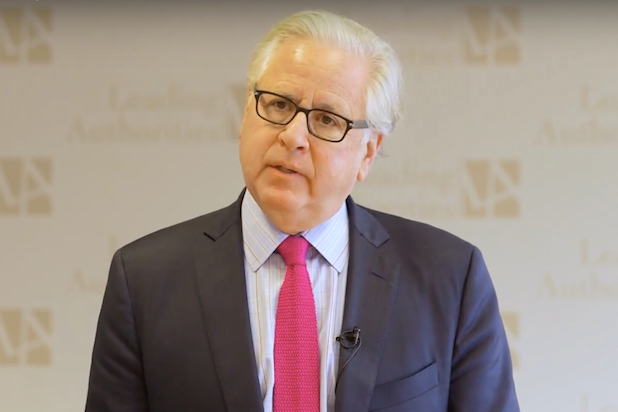 “I’m an #Obama fan, but can’t help but noticing that he lectured #Trump about ego management on the eve of publishing a 700-page FIRST VOLUME of his own autobiography,” wrote Fineman at around 12:30 a.m. ET Tuesday, the day the book is available to buy.

Comedian Jen Kirkman told him “this is a bad tweet, a bad thought, just no.”

Meanwhile, writer Mark Harris asked, “Trump has pretended to coauthor more than a dozen books he probably hasn’t even read. What are you doing?”

Another writer, Dan O’Sullivan, responded, “He’s getting dragged for this but…isn’t that kind of true?”

While Fineman got wrecked on Twitter for the comment, he isn’t the only media figure with criticism of Obama’s massive memoir or its accompanying media blitz.

On Monday’s episode of “The View,” co-host Sara Haines questioned whether Obama could’ve postponed his book tour as to not distract from president-elect Joe Biden’s victory.

“A little part of me wishes that Obama had waited to make all these interview rounds with the book a little longer, because we need to be so focused right now on President-Elect Biden and Kamala Harris and not take any attention away from that forward-looking administration,” she said.