On the latest 90 Day Fiance: The Other Way, Tim Clarkson and Melyza Zeta prepared for Tim’s mom to visit.

Melyza’s latest thirst trap is not only winning over new fans, but may be a spoiler over whether she and Tim are still together.

There are a number of interesting things about Melyza Zeta and Tim Clarkson’s storyline, one that includes cheating, family pressure, and genuine love.

But if you look at any comments section about this couple — who remind me of April and Andy from Parks and Rec — you’ll find that they’re repeatedly called “boring.”

Years of the worst behaved people in the world on their screens make 90 Day Fiance fans bored by anyone who isn’t screaming, crying, or commiting crimes on screen.

But Melyza’s latest look is anything but boring.

And even the people who seem to hate her for being … calm … are doing a quick double take.

Take a look at this radiantly red glamour shot of Melyza as she shows off her fun side.

“Red on red on red,” Melyza captions this photo, alongside a red wine emoji.

Her hair is sporting red coloring, and her blouse and lipstick are even more stunningly red.

It turns out that Melyza can be more fun and glam than she is when she is speaking to a camera about her most painful relationship struggles.

Another extolled: “You look stunning!”

Castmate Kenneth Niedermeier praised that she looks “sexy,” and we hope that we don’t have to explain that he was not hitting on her.

Tim replied to the photo with a “hot face emoji.”

Melyza fired back with “You ah.”

Even if she was calling him an a–hole, the term may have been playful, so it’s unclear if they are together or broken up.

Melyza is the first to admit that she does not always warm up to people quickly.

She is slow to trust, slow to make friends, and is guarded with her emotions.

Though these are generally neutral-to-positive qualities for a person to have in life, it seems to enrage some fans who want to see screaming.

Melyza and Tim were a committed, loving couple when she was in the US, which is where they met.

Tim ended up cheating on her with a work colleague — and Melyza found out over social media.

She only lets a few people “in,” so the emotional devastation of having the love of her life cheat on her was … not good.

She left the US and returned to Columbia.

But as Melyza explained on camera, she did feel that Tim deserved a second chance.

That said, she was no longer going to uproot herself from her home to be with him. Tim would have to come to her.

Tim flew to Columbia to win back Melyza’s heart and start a new life with her, earning back her trust.

He has been in therapy, both to address the self-destructive impulse that drove him to cheat and to process this major life change.

And it helps that Tim realized that he had some forgiving of his own to do.

Melyza did not cheat on Tim, but she did date while they were broken up.

Tim expressed some real emotional hurt over that. Emotions are fine, and aren’t rendered invalid just because they don’t feel justified.

Melyza didn’t do anything wrong, but Tim has his own journey to come to terms with Melyza having dated.

But will these two get married? Melyza made it clear that she’s not going to rush to do so just to make Tim’s quest for a work visa easier.

Maybe Tim and Melyza’s exchange on Instagram was flirty commentary between husband and wife … but only time will tell if that is the case.

That said, most exes aren’t going to publicly interact in each other’s comments like that at all, which may be good news for these two. 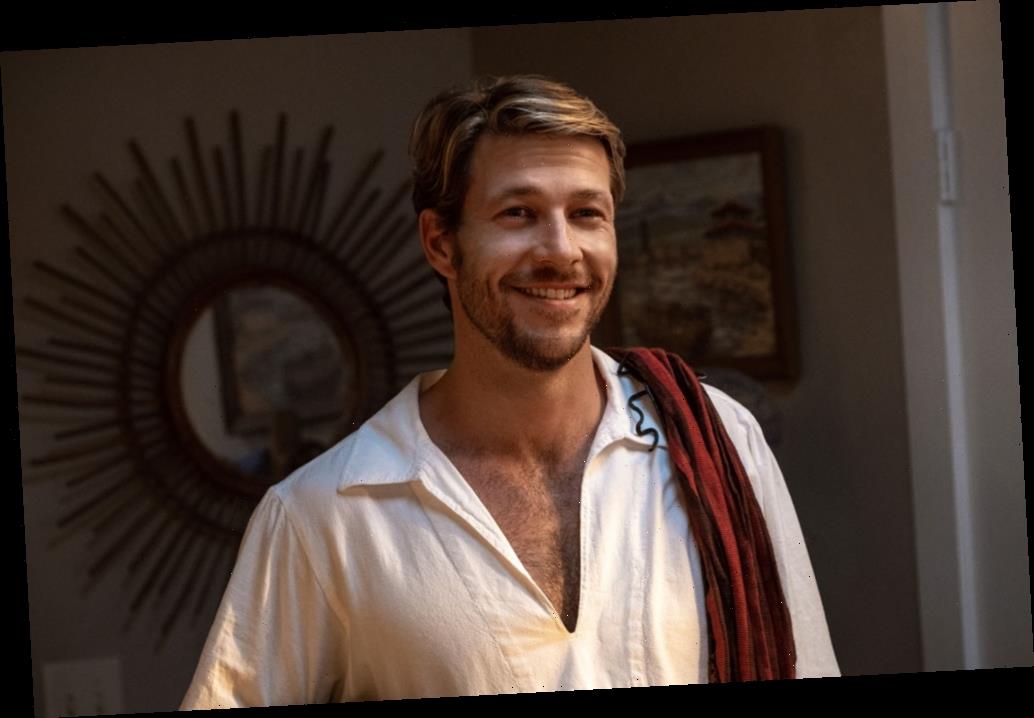