The long-awaited trial centered around whether or not Jussie Smollett staged his 2019 homophobic and racial hate attack finally began this week. According to the prosecution’s star witnesses, the Osundairo brothers, the actor paid them to stage the attack. Smollett’s legal team denies such. His team is set to give their defense during the next phase of the trial. 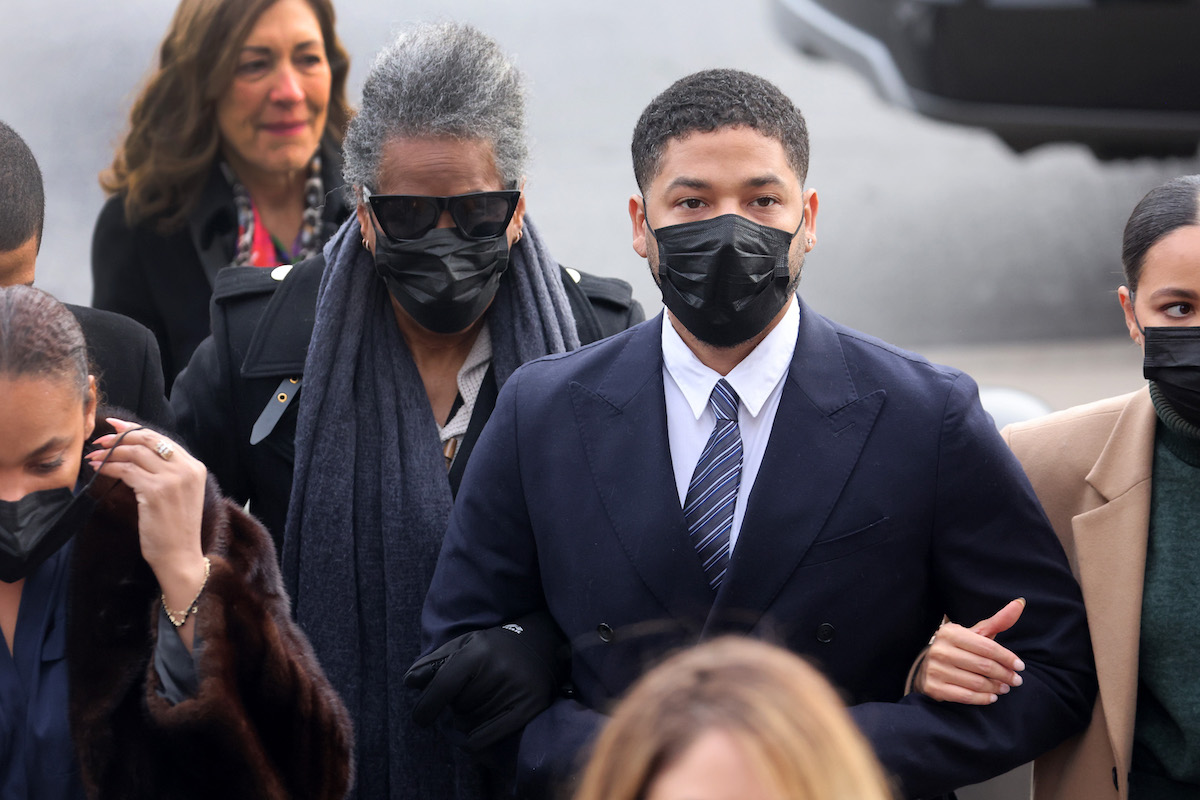 The defendants say they were friends with Jussie Smollett

The Osundairo brothers tested that they met Smollett and became close to him. According to them, they a group called “Team Able” and began developing diet plans and fitness plans for clients. At some point, Smollett enlisted them for their services. The Osundairo brothers also promoted their fitness routines and stunts on social media. As part of the plan, they developed a plan for Smollett. 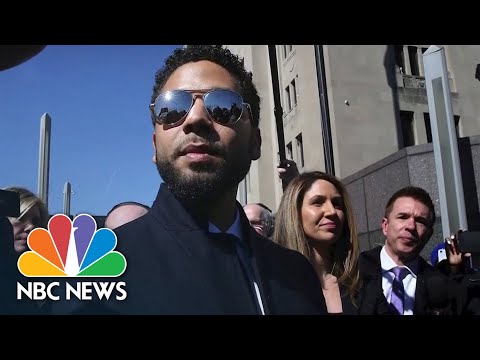 Bola Osundairo claims he did not expect to be paid for the services. NBC Chicago reports that they continued spending personal time with Smollett, alleging they would go to nightclubs, bathhouses, and hang out and smoke weed at Smollett’s apartment, he said.

“I would call him my brother,” Bola said. He also said that he and his brother began supplying Smollett with drugs, including mollies, cocaine, and marijuana.

Bola told jurors during his testimony that Smollett directed almost every aspect of the alleged fake attack. They say Smollett orchestrated even the racial and homophobic slurs. The brothers had to figure out who would actually hit Smollett during the attack. 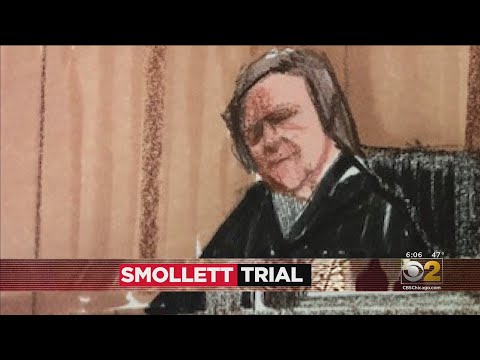 Related: Jussie Smollett Allegedly Had a Relationship With 1 of His Attackers

“He explained that he wanted me to fake beat him up,” he continued on the stand. “I agreed to do it because most importantly, I felt indebted to him, to Jussie,” Osundairo said “He also got me a stand-in role on ‘Empire’ and I also believed that he could help further my acting career.”

They say the actor paid them $3,500 to stage the attack. Per the brothers, they also communicated via text, and payments were made through various online apps under the guise of him paying for their professional training services.

Will Jussie Smollett take the stand?

Smollett’s attorneys will present their case next and will have to counter video, texts, and witness testimony. One approach might be to put the former Empire star on the stand.

“Smollett has got to testify,” Andrew Weisberg told the Wall Street Journal. He is a Chicago defense attorney and former prosecutor who isn’t involved in the case. “He’s got to get up and tell his story and try to convince the jury that this actually happened.”