Lizzo celebrated Beyoncé’s birthday in the most hilarious way and fans are eating it up. After taking to Instagram to celebrate Queen Bey’s birthday, Lizzo’s post racked up 1.2 million Likes and thousands of comments.

Beyoncé Knowles-Carter turned 40 on Saturday (September 4) and many stars wished the singer a happy birthday. Well, her birthday is an international event, right? #HappyBirthdayBeyonce wouldn’t have trended on Twitter if it wasn’t…

Lizzo wished her idol well and captioned a hilarious photograph of her and Bey with “Happy birthday @beyonce—ima keep posting this pic until we take a real one together.” 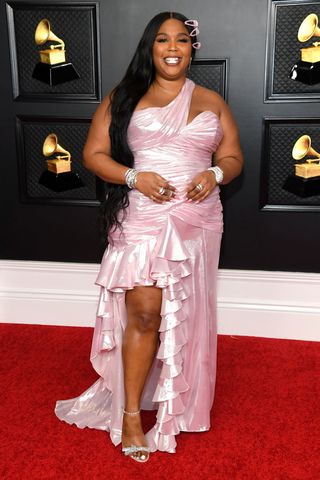 Followers flooded the comments section a flurry of laughing emojis and A LOT OF CAPS LOCK TOO.

One person said “This is such a funny photo of Beyonce I’m crying!” Another penned “THIS IS HILARIOUS.” A third wrote “SCREAMING IN THE CLUB.” While a fourth said: “I’d have this framed in my house tbh.”

Other fans were collectively wishing (read: manifesting) a Beyoncé and Lizzo collaboration–and we are totally on board. “These two on a track would be track of the summer…instant hit,” one person said. 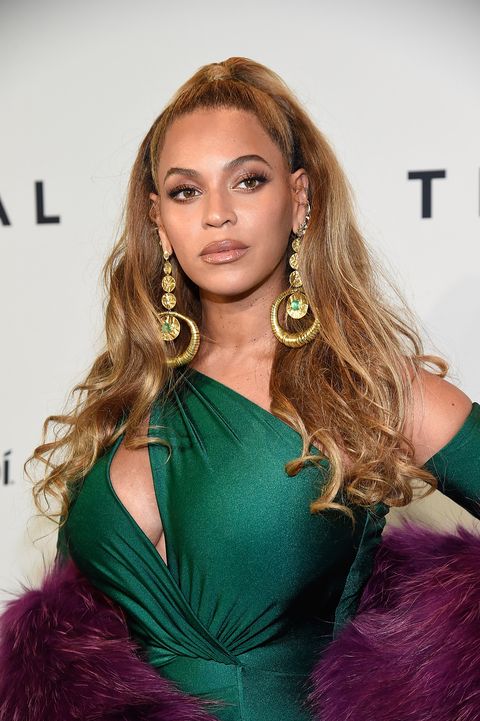 When Lizzo saw the pictures after her performance, the “Rumors” singer took to social media to post a set of images where she wrote, “Swipe to lose your fu*king mind.”

It’s been exactly two years since this iconic photo was taken and yet there’s STILL no news of a collaboration in the pipeline. Come on Bey, come on Lizzo–team up for a 2022 summer anthem? We could really use something to look forward to.