Kristin Davis is best known for portraying Charlotte York on Sex and the City and its revival, And Just Like That… But the actor nearly played an equally iconic role in another wildly popular TV series. Davis revealed that she auditioned for Friends before scoring her SATC job. 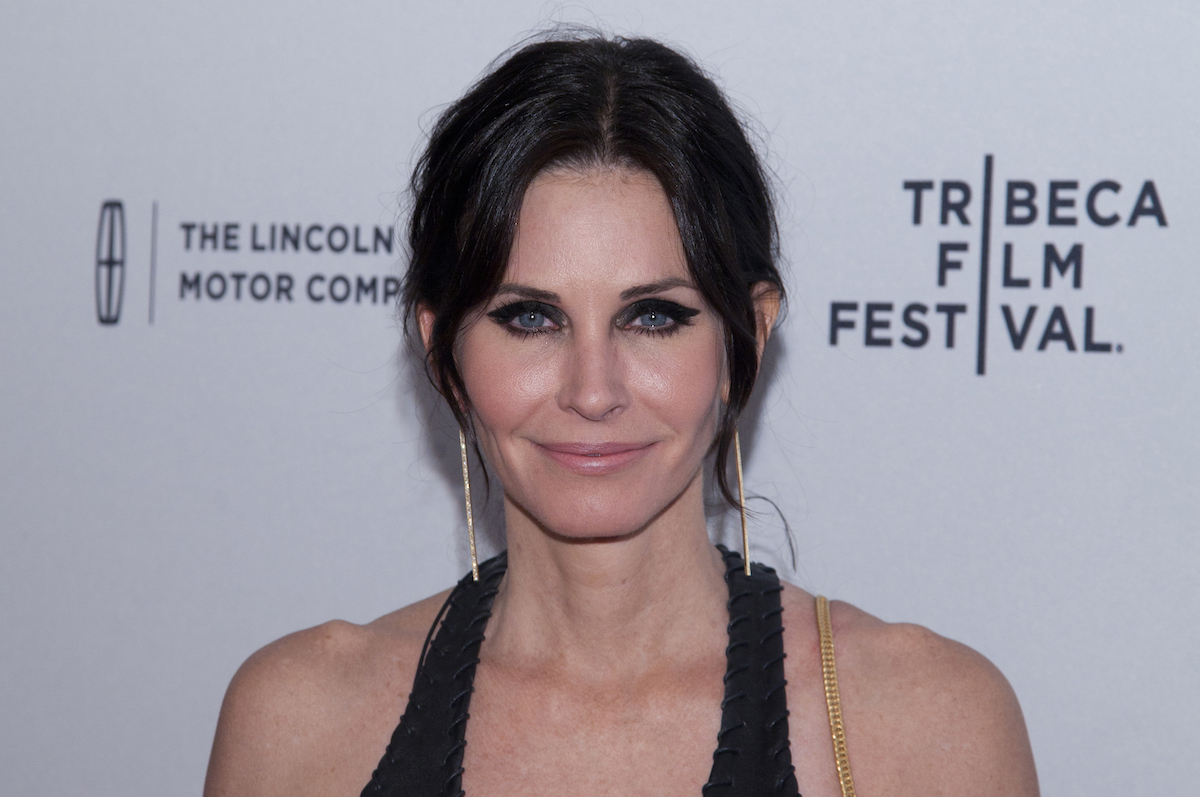 It’s difficult to imagine anyone other than Courteney Cox playing Monica Geller on Friends. It’s even more difficult to picture her playing another lead character, Rachel Green … but that’s what almost happened!

According to Hollwood.com, when Cox auditioned for Friends, she was initially offered the role of Rachel Green. But the part ended up going to Jennifer Aniston because Cox fought to play Monica instead.

Marta Kauffman, one of the creators of Friends, revealed, “We originally offered Rachel to Courteney Cox.” But Cox wanted to play Monica because she wanted a “stronger female role.” 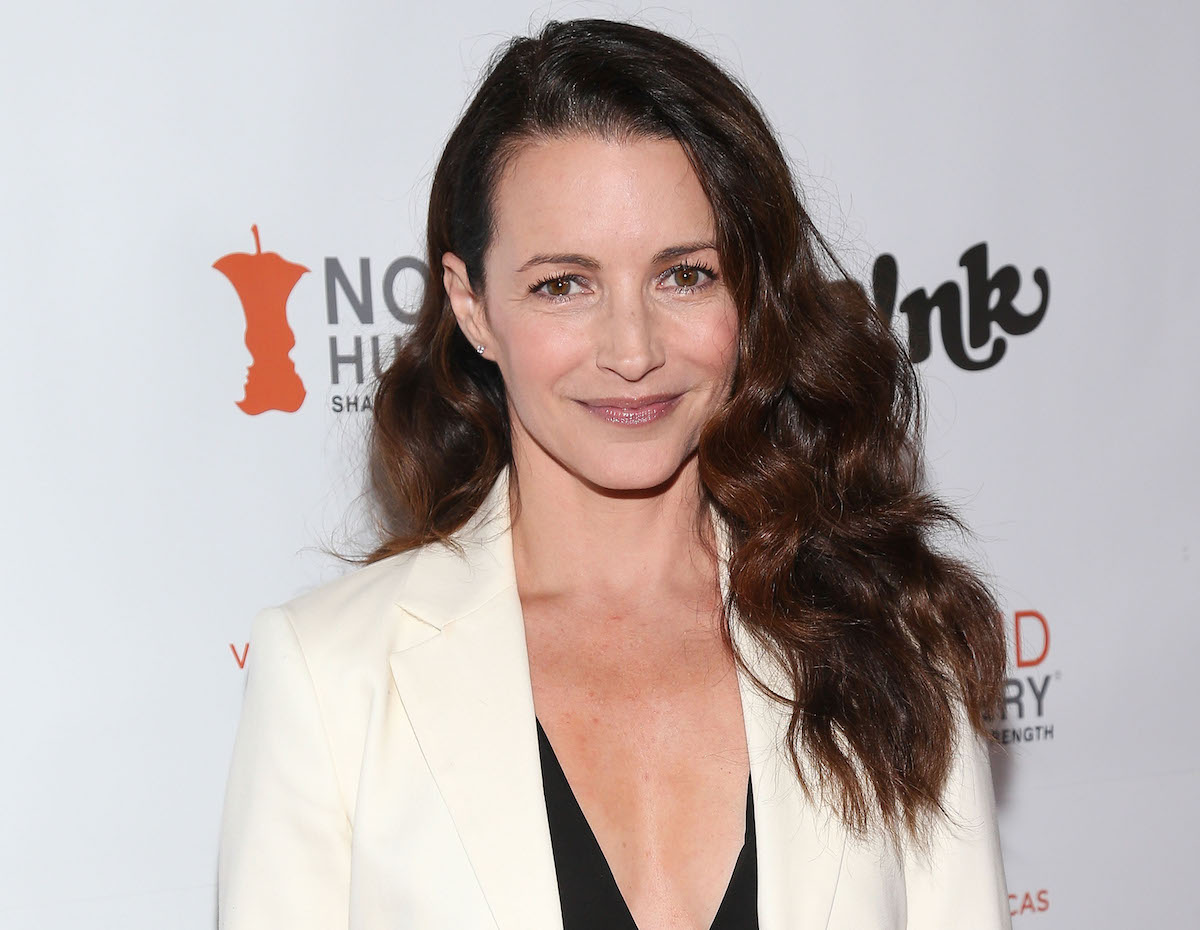 Before landing a starring role as Charlotte York on Sex and the City, Kristin Davis auditioned to play Monica Geller on Friends!

In a December 2021 appearance on The Late Late Show with James Corden, Davis revealed that she wanted the part that ultimately went to Cox. She said she was “one of like 8,000 young ladies who read for Monica.”

Davis later appeared on Friends in an episode titled “The One With Ross’s Library Book.” She played Erin, a woman with whom Joey Tribbiani had a one-night stand. 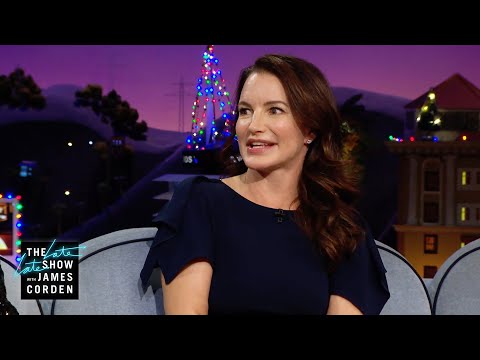 Not only did they audition for the same role, but Davis revealed that she and Cox were friends and even celebrated her getting the Friends role together.

“Courteney and I were in the same yoga class at the time, and we used to hang out,” Davis said. “The rest of us were, like, unemployed actor-waitresses types, and we would hang out after class.”

Davis said that she found out Cox got the role on Friends while they were car shopping together.

“One day, Courteney was like, ‘Hey guys, do you want to come car shopping with me?’” Davis described. “She said, ‘I did this pilot, and I’m feeling really good about it; I think I’m gonna buy a Porsche!”

Davis said that she and Cox’s other friends were very impressed. “We were like, ‘Wow! Is she for real?’ And it was Friends, and it did go very well.”