Krishnan Guru-Murthy has presented as part of Channel 4 since 1998 and is the second longest-serving presenter behind Jon Snow. Tonight he will appear on Taskmaster alongside presenter Rylan Clark-Neal, Strictly head judge Shirley Ballas and actress Nicola Coughlan but what is known of his life away from the screen?

How did Krishnan Guru-Murthy meet his wife Lisa?

The Channel 4 broadcaster and his wife Lisa Guru-Murthy met through their mutual friend Tim Hincks.

Talking of how they first crossed paths Krishnan previously explained: “Tim worked with me on a show and introduced me to Lisa, who worked with his wife, Pippa.

“Now, much more importantly, we play in a band together. 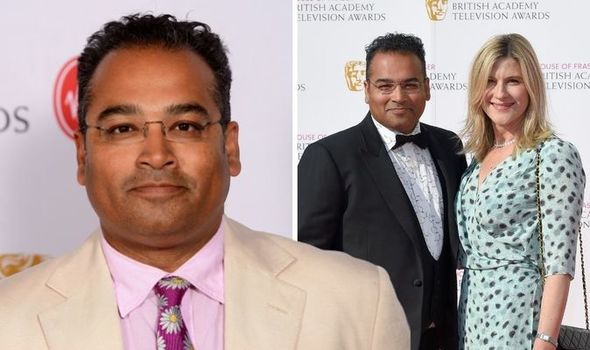 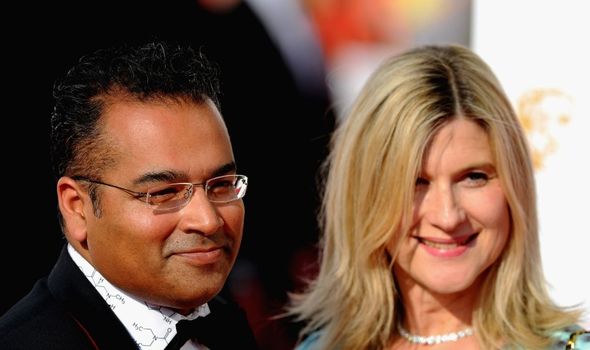 “But we don’t talk rock’n’roll in front of wives – they don’t take us seriously.”

After hitting it off, Krishnan and Lisa later got married in 2005 and have two children – daughter Jasmine and a son together.

Although not much is known of the broadcaster’s family life as he prefers to keep it away from the spotlight.

While he keeps his family life private, he has previously given an insight into his relationship with Lisa on his social media. 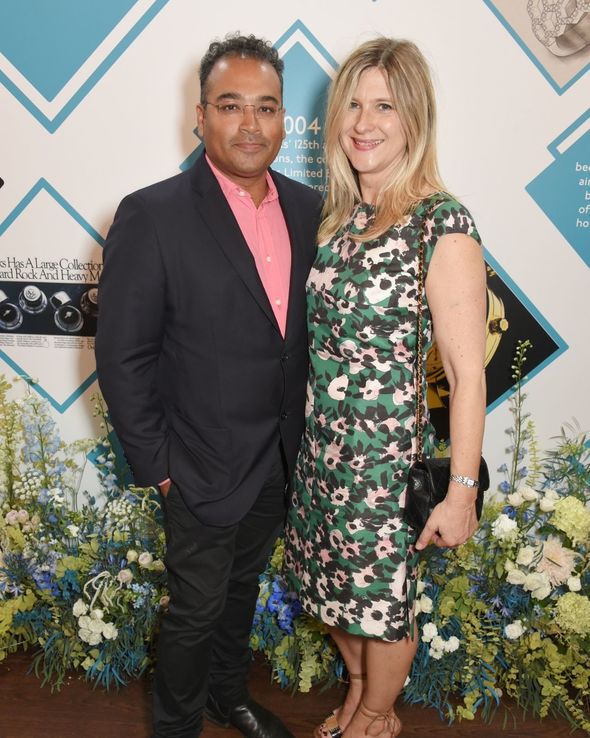 In 2019, Krishnan shared a snap from their wedding day on Instagram as they celebrated 14 years together.

The Channel 4 presenter has also opened up on their wedding as he admitted of he “sang and played bass” at their celebrations.

While talking of a special Sunday, he told The Guardian back in September: “My wedding day, February 2005, a real mixture of Indian and British culture.”

Krishnan continued: “I played a few rock’n’roll songs with friends.

“I sang and played bass, on the grounds that I was the worst guitarist of the three of us. Let’s just say the crowd was on our side.”

Krishnan is a household name having presented as part of Channel 4 for more than two decades.

However, he is not the only one in his family to have pursued a career in journalism. 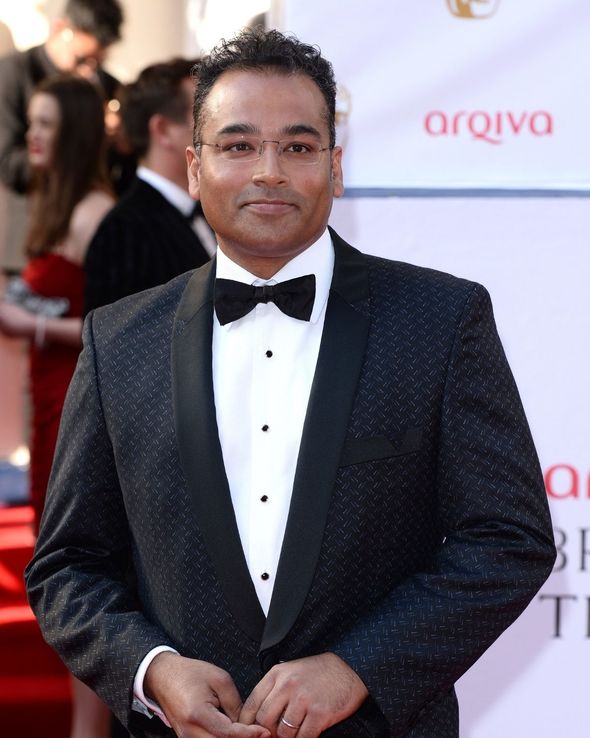 His sister Geeta Guru-Murthy is also a journalist and is regularly seen presenting on BBC News.

Away from their shared career in the media, his younger brother Ravi is a Chief Innovation Officer of the International Rescue Committee.