Riverdale will be making its big comeback next week with season five. The series was delayed last year due to the coronavirus lockdown but will finally be gracing screens after its longest-ever hiatus. When Riverdale returns there will be a seven-year time-jump which will see the former high school students at different stages in their lives.

The characters will have moved on after attending college and some will have got married.

This time-jump has led fans to become curious about how old the cast members are in real-life, including Apa.

Apa starred in soap Shortland Street in New Zealand for two years between 2013 and 2015. 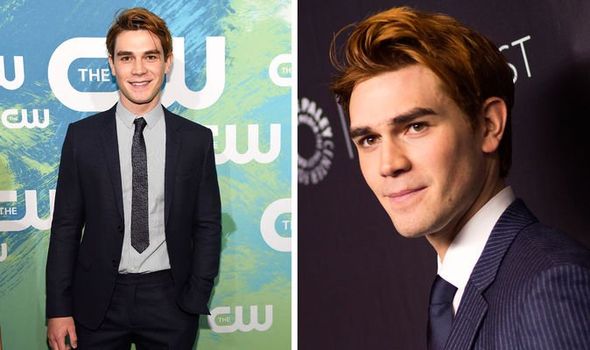 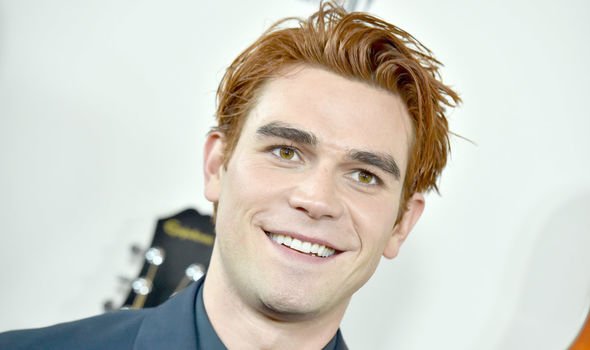 He then landed the role of Archie which sent his star status swooning with viewers from across the globe falling in love with him.

Although he might be working most of the year on Riverdale, Apa’s stringent work ethic has seen him push to do other projects on top of his existing commitments.

Among his other credits are movies A Dog’s Purpose, The Hate U Give and The Last Summer.

In 2020, he made three movies including Dead Reckoning, I Still Believe and Songbird. 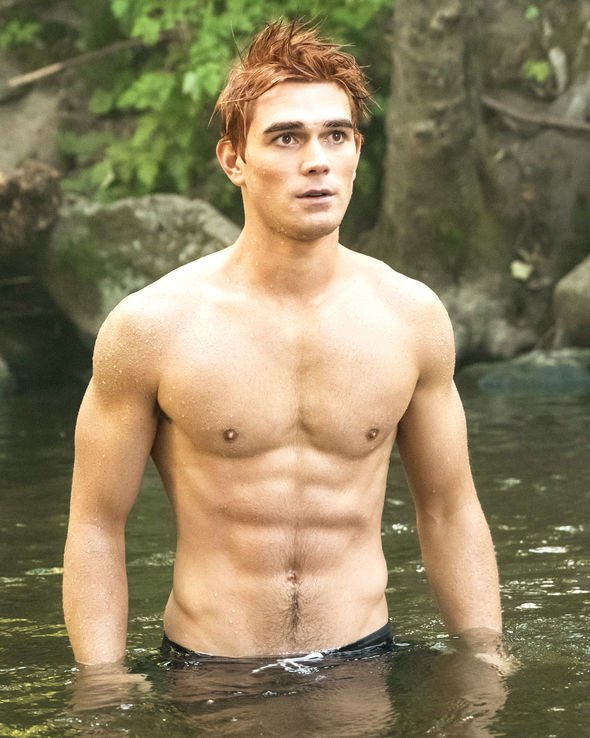 Apa explained the cast’s appetite to do other projects alongside Riverdale, telling the LA Times last year it wasn’t just he who had the desire for more roles.

He explained to the publication: “I think we’re all, in a way, craving to work on other things because we’re stuck in Vancouver on the show.

“Which is great — we all love working on the show. But we’re all craving something else to bite into.

He went on to say: “It’s awesome that we can do that too, because I don’t know if that’s common that a lot of TV actors can funnel into film that easily.

“I was always kind of scared of that, like, ‘Man, I hope I can shoot movies, because I don’t want to be pegged as Archie for the rest of my life.’”

Apa reasoned he could take on multiple roles now as he was in his “prime” which meant he had the stamina to do more rather than later when it may become more difficult.

For now, though, Apa is going to be best known as Archie as he reprises his orle in season five.

Following the time-jump, Archie will be 25-year-old, meaning Apa will be now playing an older version of the character.

He has spent Riverdale thus far playing a younger character and it will be intriguing to see how this shift in seven years will play out.

Jughead Jones (Cole Sprouse) will have moved on with a trendy girlfriend as will have his former love Betty Cooper (Lili Reinhart).

There’s been some speculation Betty and Archie will have finally got together after they realised their feelings for one another.