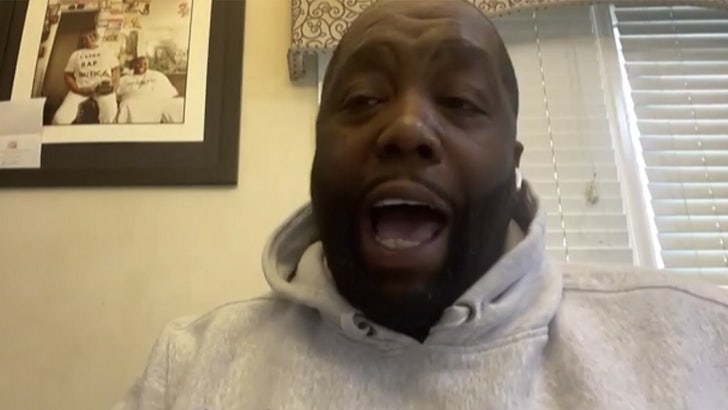 Killer Mike says Americans better hope Amazon workers form unions in their warehouses, because when workers get treated like crap … crap ends up on customers’ doorsteps.

The Atlanta rapper and activist joined us on “TMZ Live” Thursday and told us why he’s going to an Amazon center in Alabama to supports the unionization efforts there and across the country. It’ll be put to a vote in ‘Bama next week.

Killer Mike says the crappy working conditions Amazon workers claim they’re facing — like being forced to pee in bottles, allegedly — makes for crappy Amazon deliveries that will only get worse. He says the path to better treatment for workers is unionization.

But, it’s not only great for the employees … watch the clip, Mike explains why it’s potentially a big win for the general public. A move he believes is not only a win for ’em, but will pay off for the public. Everyone wants joy and happiness, right? 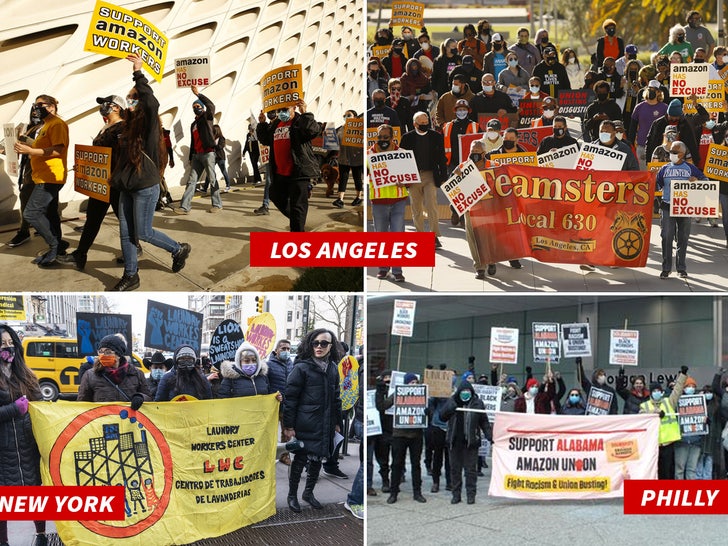 Mike will be in Bessemer, AL Friday with Sen. Bernie Sanders and Danny Glover to visit a new Amazon fulfillment center, where workers are trying to organize. Amazon’s against the union, and there have been tons of protests outside that warehouse and others across the country.

Killer Mike tells us why it’s an important moment for all Americans … and he’s got a message for Amazon founder Jeff Bezos.