All good things must come to an end. Jason Segel and his longtime girlfriend, Alexis Mixter, have called it quits after eight years together.

Celebrity Splits of 2021: Stars Who Broke Up This Year

Mixter, 42, announced the news via Instagram on Thursday, April 29. “This is a photo of two best friends. This guy and I have shared so much life together,” she began, captioning a selfie of the pair in happier days. “Changed each other at a soul deep level. All for the better. The depth of our bond was something I could never have anticipated. I’ve never spent so much time with another person, grown so much alongside someone else, laughed so much, cried so much, shared so much.” 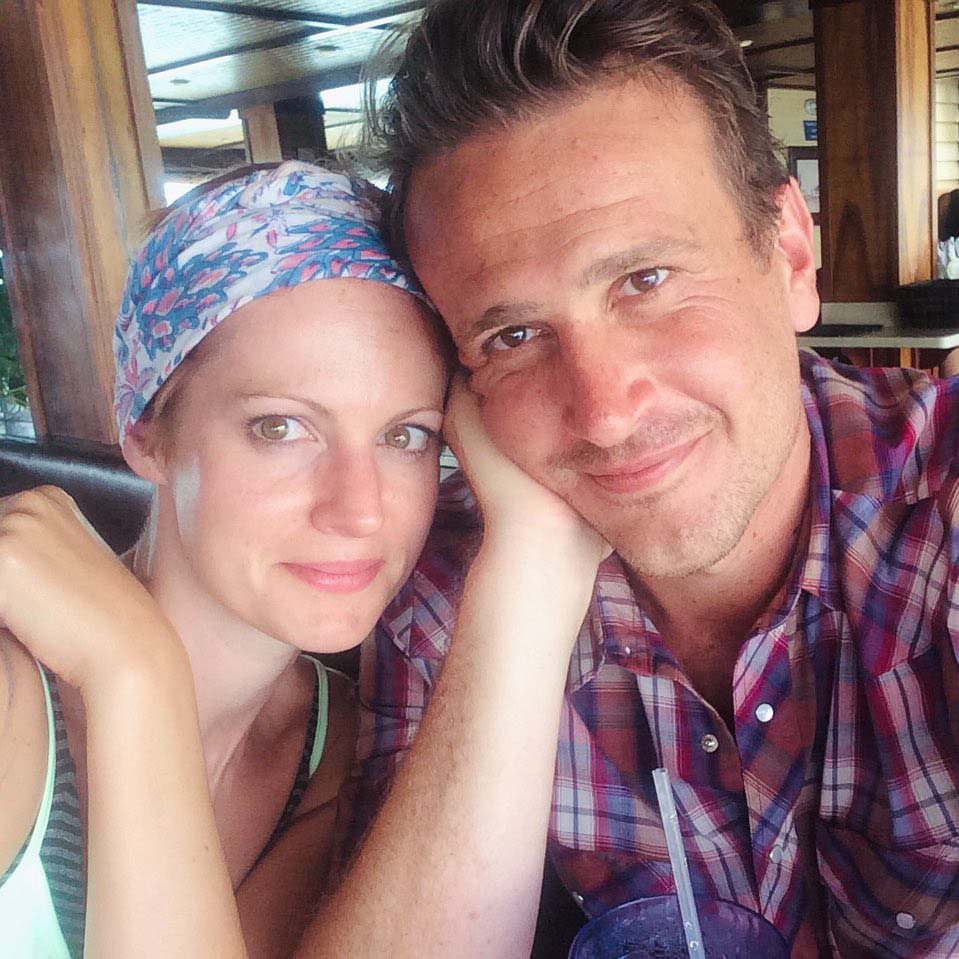 The How I Met Your Mother alum, 41, and the artist started dating in December 2013, but have remained fiercely private about their relationship in the years since. Segel has not yet commented on the breakup.

‘Freaks and Geeks’ Cast: Where Are They Now?

“It is odd to write about the end of a relationship, especially when the friendship that still exists is so full of life,” Mixter continued in her post. “But change happens and we made the decision quite a while ago to let ourselves grow away from what our relationship had been and into what it was becoming.”

Mixter made the decision to announce the split via social media because their relationship is still somewhat public, despite their best efforts. “Having a public romantic relationship is not easy,” she wrote. “Ending one feels like navigating a road that doesn’t even exist. We are private people when it comes to our personal lives and I intend to keep it that way.”

Mixter and Segel haven’t made many comments about their relationship, but in 2017, the photographer celebrated their fourth anniversary with an Instagram post dedicated to the Forgetting Sarah Marshall actor.

‘How I Met Your Mother’ Cast: Where Are They Now?

In her new post, Mixter maintained that the pair plan to stay friends even though they’ve decided to end things as a couple. “This post is a tribute to love and friendship and those relationships that make life worth living,” she wrote. “Thank you J for being my best friend. The person who shares all my favorite jokes, sees who I really am and all I want to be, loves me unconditionally and makes me always strive to be bigger and better than I was yesterday. I will never stop cheering you on with every cell of my body. I will never stop loving you unconditionally.”

Before meeting Mixter, Segel dated Michelle Williams from 2012 to 2013.