Can you hear Us now? Jamie Lee Curtis mistakenly put a piece of popcorn in her ear thinking it was an AirPod.

“So, I’m definitely over this whole isolation thing,” Curtis, 62, wrote via Instagram on Sunday, February 7. “I picked up my ear pod and put it in my ear and was trying to figure out why I couldn’t hear. 🍿.”

The Scream Queens alum shared a close-up photo of the kernel of popcorn in her ear, highlighting how similar it looks to an AirPod headphone.

Another person joked, “Did you eat your AirPod?”

Melanie Griffith and Samantha Ronson commented with “hahaha” on the snap, while Jennifer Grey wrote, “bwahaha.”

Horror Movie Stars: Where Are They Now?

Last month, Curtis had another mishap with technology, revealing that she accidentally did an Instagram Live at her home in California.

“HAHAHAHAHA! So, APPARENTLY I went LIVE on IG while [husband] Chris [Guest] and I swept up gravel detritus from the post rainstorm broken sandbags as we put the trash out before the deluge tomorrow,” she wrote alongside a selfie by a trashcan in January. “I received 25 emergency texts from concerned friends and family alerting me to the inadvertent LIVENESS.”

She continued: “So glad people saw behind the celebrity filtered curtain that we famous folks sweep up the dirt and take out the trash LIKE EVERYONE! Mostly happy that I was wearing my sample @my_hand_in_yours baseball hat from @findlayhats that we will be offering this spring! #walkingthewalk #truthinadvertising #celebritiestheyrejustlikeus.”

Three months prior the Freaky Friday actress commented on her Knives Out costar Chris Evans’ social media mishap after he accidentally shared a photo of his penis via his Instagram Story in September 2020.

“My question is this: He’s so smart and such an unbelievably beautiful human being. I’m wondering if it was even planned,” Curtis said on an October 2020 episode of The Kelly Clarkson Show. “You know what I mean?”

The Captain America actor, 39, later addressed the mishap, tweeting, “Now that I have your attention … VOTE Nov 3rd!!!”

Curtis supported her friend at the time, replying to his tweet with, ““My boy! Proud of him. Got MY attention!” 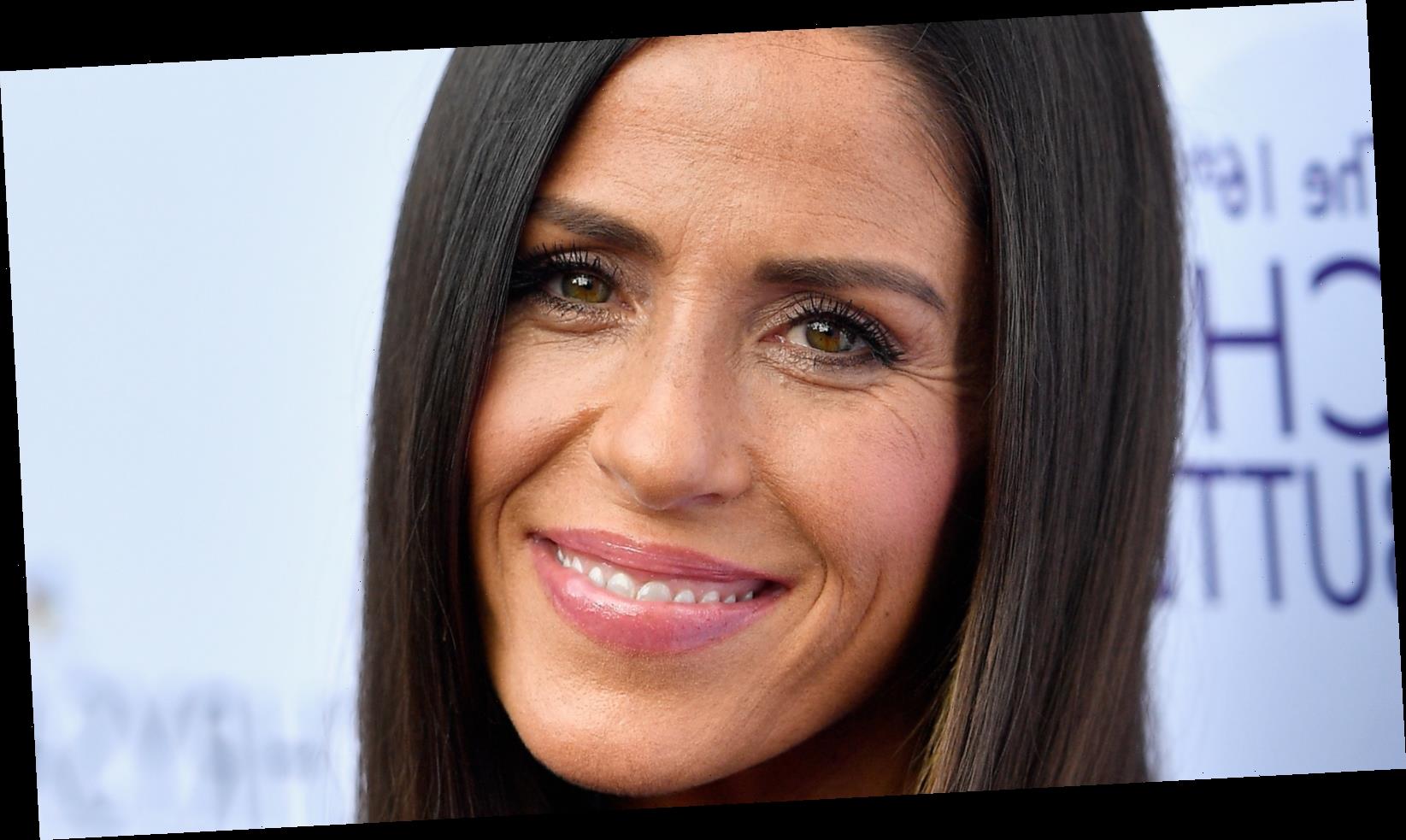 Here’s How Much Soleil Moon Frye Is Really Worth