Home » Celebrities » It Starts On The Page: Read The Emmy-Nominated Script For HBO’s ‘Lovecraft Country’ & A Q&A With Writer-Creator Misha Green

HBO’s Lovecraft Country earned 18 Emmy nominations this season including Outstanding Drama Series. Based on the Matt Ruff novels of the same name, the series is set in 1950s Jim Crow America where Atticus (Jonathan Majors) searches for his missing father with his childhood friend Leti (Jurnee Smollett) and his Uncle George (Courtney B. Vance). Majora and Smollett are both nominated for Emmys in lead acting categories.

The pilot episode, titled “Sundown,” was penned by series creator Misha Green and is a nominee in the Outstanding Writing for a Drama Series category. It begins with Atticus travelling home after receiving a letter from his father, who he has not spoken with for a long time. After reconnecting with Uncle George and Leti, the three of them set out on a road trip to find the mysterious place in Devon County known as Ardham, which isn’t found on any map.

Here, Green answers some questions about her work on the pilot as part of Deadline’s It Starts on the Page, a series showcasing scripts from this year’s Emmy-nominated programs and the writers who brought them to life. 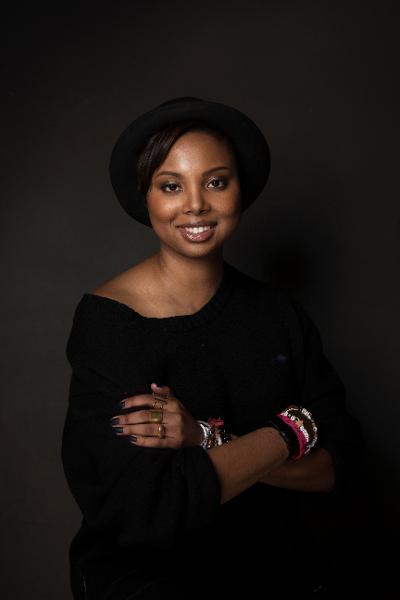 What was the inspiration for the series?

Matt Ruff’s beautiful book was the initial springboard and after that the true norths we kept coming back to were: “reclaiming pulp genres for folks of color” and “generational joy and trauma.” And all along the way we found the kitchen sink: Beyonce’s “Lemonade,” Raoul Peck’s “I Am Not Your Negro,” The Goonies, Spoken Word/Speech Albums, Josephine Baker, A Nightmare on Elm Street, Gospel Music, Gordon Park’s fashion photography, and Korean mythology just to name a few.

What is your favorite line from the script?

It’s a tie between “My name’s not girl, it’s Letitia Fuckin’ Lewis” and “Because fear isn’t going to save us, you are.” Jurnee Smollett and Jonathan Majors will make every line feel like your favorite.

What was the most difficult scene to write?

The most difficult scene to write was the one between Atticus and Uncle George in the Safe Negro Travel Guide that sets up the initial propulsion of our series. It’s a fine balance between getting out exposition, teasing mysteries, clarifying the plan to find Atticus’s pop Montrose, and platforming the show’s reimagining of HP Lovecraft. I wrote it, we shot it, then I rewrote it, and we reshot it. Second time’s always the charm, because you definitely won’t get a third time to shoot it.

How many rewrites did the script go through? 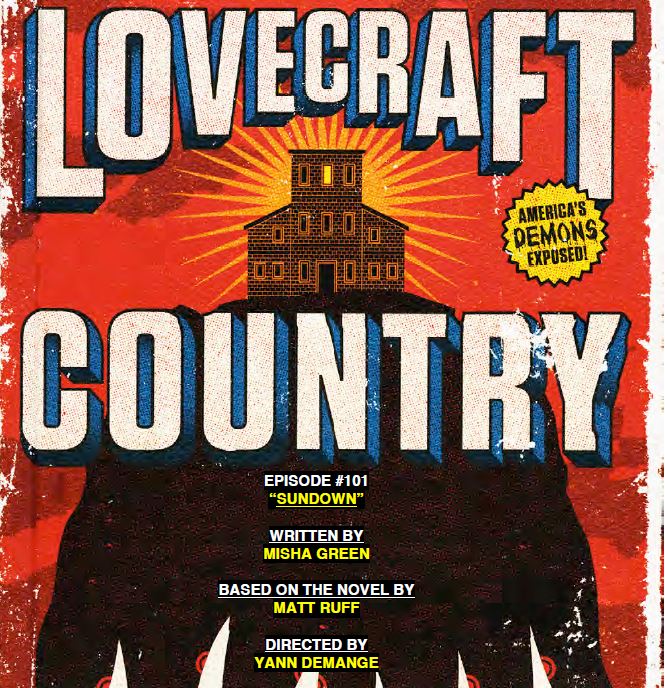 It Starts On The Page

It Starts On The Page: Read Emmy-Nominated Script For Netflix’s ‘The Crown’ & A Q&A With Creator-Writer Peter Morgan

It Starts On The Page: Read The Emmy-Nominated Script For Amazon’s ‘All In: The Fight For Democracy’ & Q&A With Writer Jack Youngelson

It Starts On The Page: Read The Emmy-Nominated Script For FX’s ‘Pose’ Finale & Q&A With Writers Steven Canals And Our Lady J