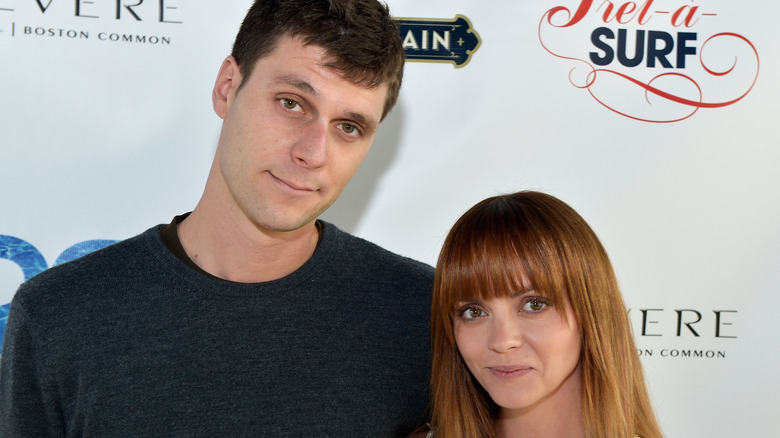 Christina Ricci broke out in a major way as the precocious child star of “Mermaids,” opposite Cher, the “Addams Family” movies, alongside the likes of Raul Julia, Anjelica Huston, and Christopher Lloyd, and “Casper” with Bill Pullman (via IMDb). While transitioning into more adult fare, Ricci struggled growing up in the public eye, making increasingly darker and more boundary-pushing choices both with her career and in interviews, as the actress discussed with The Guardian in 2017.

Although the former Wednesday Addams is now a settled mother with an impressive career and legions of diehard fans, and she’s always had a strong family connection unlike many other child stars of her ilk, Ricci also endured a devastating public breakup from James Heerdegen, her former husband and the father of Ricci’s son, Freddie. The couple was together for seven years total, many of which were later revealed to be tumultuous. Thankfully, Ricci hasn’t let it dull her shine. 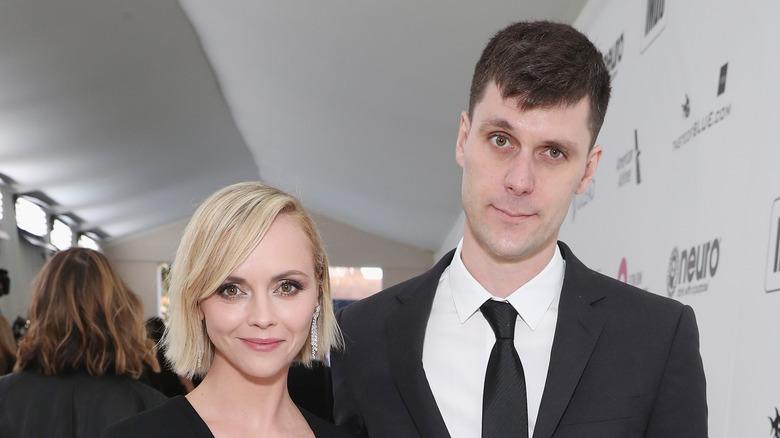 According to Us Weekly, actress Christina Ricci met dolly grip operator James Heerdegen on the set of short-lived, stewardess-themed drama “Pan Am,” back in 2011. The publication officially confirmed they were dating in February 2012, and just a year later their engagement was also confirmed although Ricci was spotted wearing what looked like an engagement ring as early as October 2012. The happy couple tied the knot in New York City in October 2013, welcoming their son, Freddie, in 2014.

In conversation with Net-A-Porter’s The Edit in 2017, the “Addams Family” star admitted, “Marriage shows you your flaws in how you deal with things and having a child forces you to grow up at the speed of light.” Ricci described herself as a “completely different person” since becoming a wife and mother, which seemed to hint at underlying issues. Indeed, by July 2020, it was all over as Ricci filed for divorce from Heerdegen. 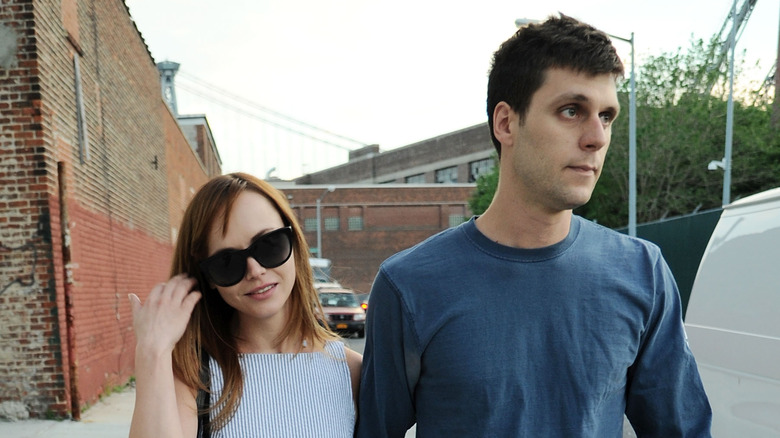 Warring exes Christina Ricci and James Herdegen were embroiled in a bitter custody dispute as the COVID-19 pandemic raged on in early 2021. The beloved child star obtained a restraining order against her estranged husband, after Ricci alleged Herdegen had been physically and emotionally abusive towards her for years — and being stuck together in quarantine made the situation considerably worse (via People). The cinematographer was denied his own restraining order after claiming Ricci’s accusations were part of a “preemptive fabricated strike” to obtain custody of their son.

Herdegen was prevented from coming within 100 yards of Ricci and given no visitation rights to Freddie, under the terms of the actress’s order, which alleged her estranged husband had been abusive since she fell pregnant in 2013. Page Six confirmed in April 2021 that the exes had finally come to an agreement with regards custody of their son. Heerdegen was granted visitation rights but Freddie will continue to live with Ricci, who has sole custody going forward.

If you or someone you know is dealing with domestic abuse, you can call the National Domestic Violence Hotline at 1−800−799−7233. You can also find more information, resources, and support at their website.