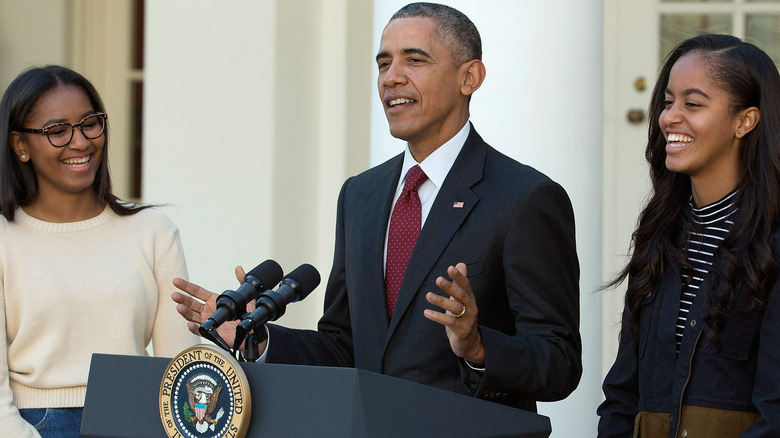 The daughters of former President Barack Obama have been in the spotlight since they were just kids. At the ages of 19 and 22 years old, Malia and Sasha Obama continue to be the center of conversation even after their father’s final presidential term back in 2017. Regardless of their notoriety, the sisters are unafraid to fight for what they believe in.

According to People, Sasha and Malia hit the streets in protest of the George Floyd murder during the summer of 2020. Whether it was because they were wearing masks due to the COVID-19 pandemic, or out of respect for the daughters of the former president, there was no fanfare. The girls were able to protest without being the center of attention.

The Obama sisters have been vocal about social justice for a while now in fact. When asked about his daughter’s activism, the former president gushed, “They didn’t do it in a way where they were looking for limelight. They were very much in organizer mode. I could not have been prouder of them.”

They didn't need help from their parents 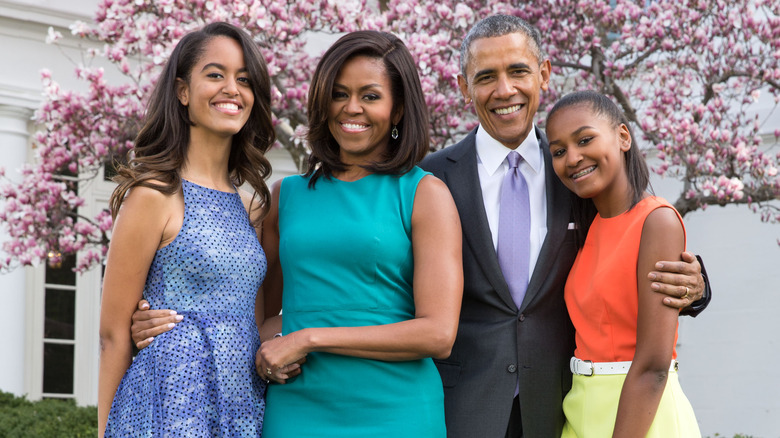 As the girls venture out into the real world, they have found their voice in activism for social justice. With an emphasis on racial equality, the sisters have been unafraid to speak out. Barack Obama gushed in an interview, per Today that his daughters felt called to action without the guidance of their political parents.

“I didn’t have to give them a lot of advice because they had a very clear sense of what was right and what was wrong and [of] their own agency and the power of their voice and the need to participate.” He continued, “Malia and Sasha found their own ways to get involved with the demonstrations and activism that you saw with young people this summer, without any prompting from Michelle and myself, on their own initiative.”

With both of the Obama sisters attending college, they have found their way to fighting for injustice without the guidance of their parents. It seems as though they are passionate about social issues and have vowed to fight for what they feel is right as they gain their independence.