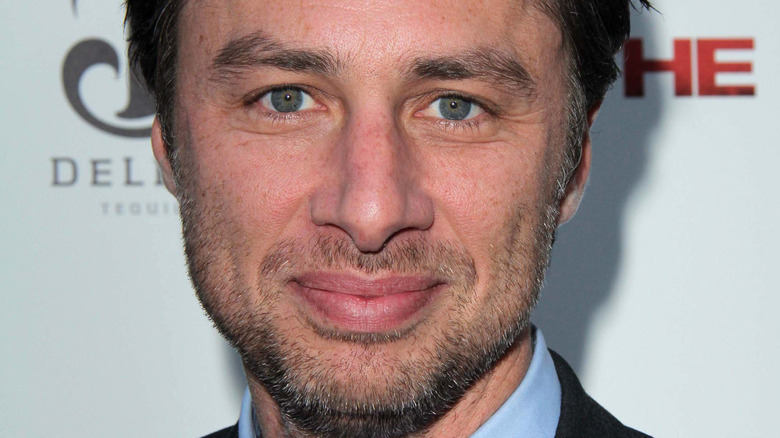 Zach Braff broke onto the Hollywood scene in the early 2000s when he was cast in the hit show “Scrubs” (via IMDb). Braff’s character JD was known for his eccentric personality and humor as well as his amazing bromance (both on and off-screen) with co-star Donald Faison. The actor has starred in numerous film and television roles over the years, and he’s even tackled screenwriting, directing, and producing, too.

The 2004 film “Garden State” starring Braff, Natalie Portman, and Peter Sarsgaard was written and directed by Braff, which proves the New Jersey native is capable of wearing many hats at once. In more recent years, Braff has more frequently made headlines due to his relationship with actress Florence Pugh – who’s 21 years younger than he is — than he has for his film projects.

Before he became inundated with press coverage of his romantic relationships or even his acting abilities, though, Braff was just a regular student at Northwestern University in the late 1990s. The subject he studied while attending the prestigious institution provides major insight as to how he was able to successfully navigate Tinseltown so early in his career. 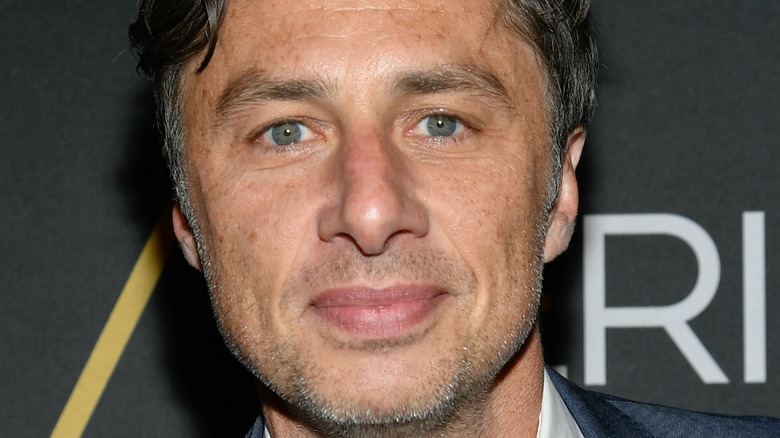 Actor/director/screenwriter Zach Braff attended the Northwestern University School of Communication in the 1990s where he majored in Film, per Marie Claire. Braff was a member of the Phi Kappa Psi fraternity during his time at the university, and he graduated with a B.A. in Film in 1997. Considering the fact that Braff was cast as JD in “Scrubs” four years later, it’s clear that his time studying film was extremely beneficial and provided him with the tools he needed to succeed.

In 2013, Braff visited his Alma Mater to advise theater students during a one-time workshop, per Northwestern News. Reporter Christopher Borrelli said that “the lobby outside the classroom, the Mussetter-Struble Theater on the Evanston campus, was an undergraduate mob scene” when Braff arrived to teach his acting class. It’s clear from the report that Braff was a kind, enthusiastic, and helpful mentor to the lucky students who were able to partake in the workshop. Perhaps teaching is also in his future!