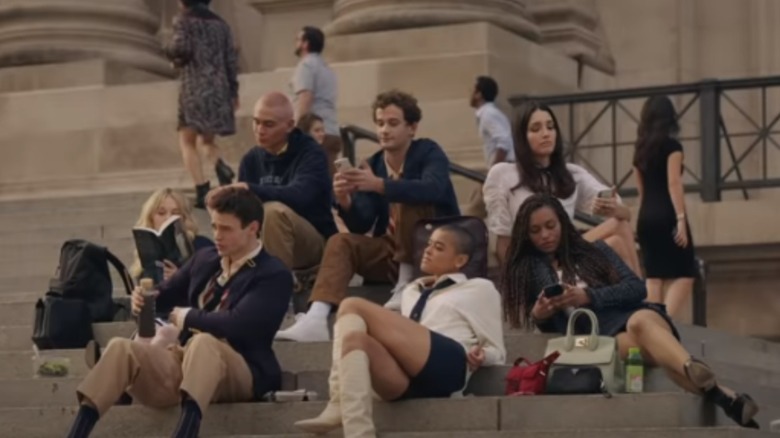 “Gossip Girl” fans, get ready: the show is being rebooted, and the trailer looks like it could be better than ever. Back when the original show kicked off in 2007, CW fans couldn’t get enough of Serena van der Woodsen, Blair Waldorf, and Chuck Bass, per IMDb.

The first teaser trailer for HBO Max’s “Gossip Girl” reboot dropped on May 28, and there’s plenty to pick apart and analyze. But as teaser trailers do, there was hardly any real information about the characters and plot revealed. Luckily, the newest trailer that debuted today, June 10, and it has all of that and more.

To kick things off, now we know that the show will debut on HBO Max soon — it drops on July 8, 2021. The show will also center around nine brand new characters instead of rehashing those we remember from the original series. The characters are Zoya Lott, Akeno “Aki” Menzies, Otto “Obie” Bergmann, Kate Keller, Audrey Hope, Max Wolfe, Luna La, Monet de Haan, and Julien Calloway (per Glamour).

What else we can expect from the Gossip Girl reboot 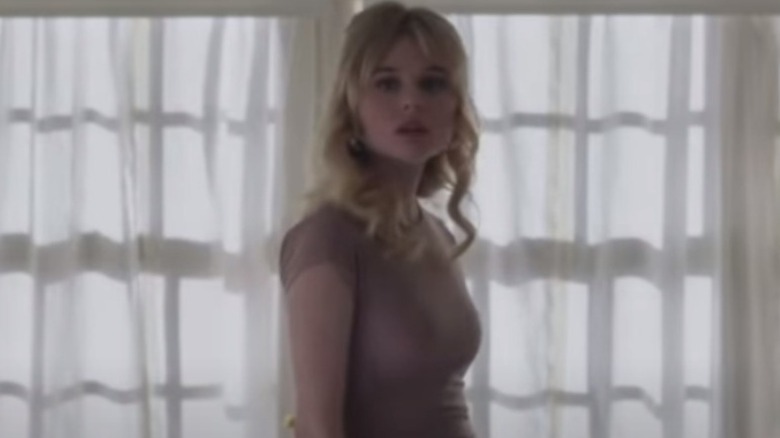 From the jump, it’s clear that the reboot of “Gossip Girl” will follow the basic premise of the original: a group of privileged teens navigate a new world when it’s revealed that an anonymous figure — now running an Instagram account rather than a blog — is revealing all of their secrets and exploits. But what happens next is anyone’s guess, as a few cast members have already revealed the show will deviate from the older series.

Back in February 2021, cast members Whitney Peak (who plays Zoya Lott), Emily Alyn Lind (Audrey Hope), Evan Mock (Akeno ‘Aki’ Menzies), and Jordan Alexander (Julien Calloway) all spoke to Dazed about what they’re looking forward to about the series, and what fans can look forward to as well. Lind noted that the reboot is definitely modern, and that 2021 topics are alive and present.

“Gender roles will be talked about and dissected. A lot of the women in our show are very powerful, but I think they were in the original as well. We’ll be exploring what it means to be a woman in this generation, and in general, exploring ideas that we didn’t before.”

The reboot will also normalize queer teens. As Alexander put it, “…people are allowed to just be there and be whatever they are – whether it’s queer or not. Just in the sense that, like, we’re all just humans existing. People do what people do” (via Dazed).