Teddy falls into a depression in the wake of Deluca’s tragic death. She also explores her past, and there’s even a Cristina flashback.

Teddy has reached her breaking point after Deluca’s death. When the March 25 episode of Grey’s Anatomy begins, Teddy is in bed. Owen tries talking to her, but she says nothing. She’s almost catatonic. Amelia comes over to try and help. Owen initially turns Amelia away, but he comes around to the idea because he needs help. Teddy hasn’t spoken, eaten, or acknowledged the kids.

In Teddy’s dream world, Deluca is alive and Meredith is awake for a brief moment. Teddy finds herself doing surgery on Meredith with everyone watching. She calls out for Allison and thinks she sees her, but Teddy can never reach her. She goes away with Tom, and there’s Deluca in the backseat. At one point, she blows up Tom. Literally. 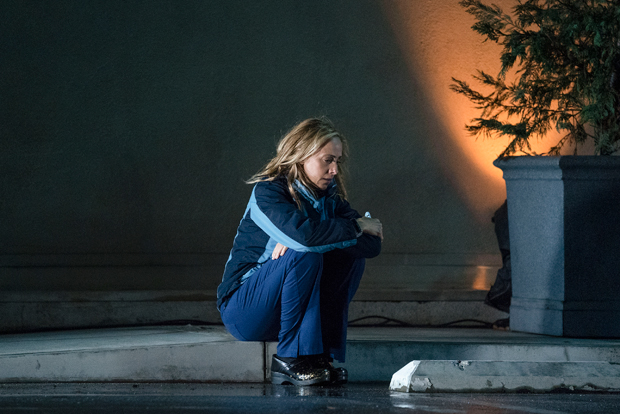 During a dream talk with Owen, things take a turn. At one point, Owen says to Teddy, “She’s no you, Amelia.” Teddy wonders if Amelia comes first for Owen. “No, Cristina comes first,” Owen says. There’s also a brief Cristina flashback.

Owen sits down and talks to Amelia. “I want her to be well,” Owen says about Teddy. He doesn’t want the kids to see her like this. However, he admits that he’s still troubled by what Teddy’s done and the secrets she’s kept. He brings up Allison and the fact that Teddy never revealed the true nature of their relationship to him. 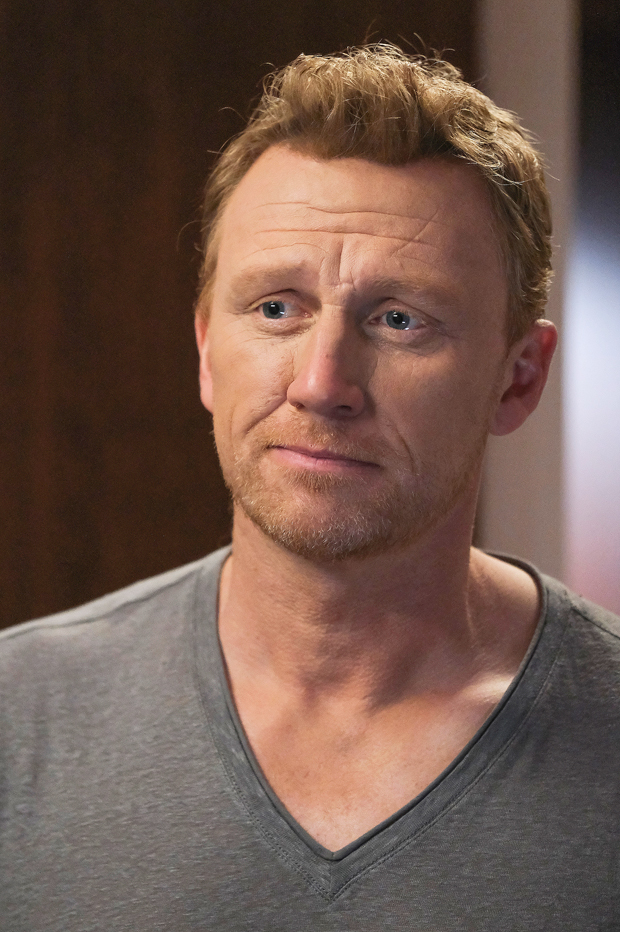 In her alternate reality, Deluca asks Teddy if it was love at first sight with Allison. “I was always drawn to her. She was the most alive person I’ve ever known. She was good, and she was kind,” Teddy says. Teddy feels enormous guilt over Allison’s death. If she had only stayed and made pancakes, then maybe Allison wouldn’t have died on 9/11. When Teddy thinks about it, she starts to believe that if she’d stayed with Allison, then Deluca would still be here. But that’s not how life works.

Amelia has a very brutally honest conversation with Owen and tells him that he needs to forgive Teddy. Owen spirals and calls Teddy’s behavior “despicable.” Amelia finally has enough of Owen’s constant blame game with Teddy. She asks Owen if he goes around telling people that he strangled Cristina. That rocks Owen. “Her trauma response is different than yours,” Amelia stresses. It’s time for Owen to put his emotions aside and help Teddy. 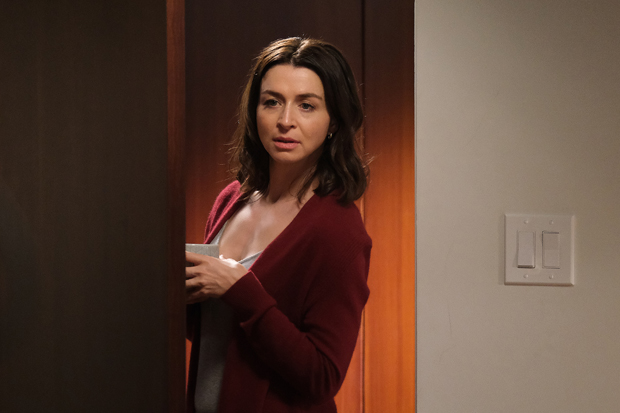 Later, Amelia reiterates that Owen can’t spend every day hating Teddy. He doesn’t have to take her back, but he can’t keep going on like this. At the end of the episode, Teddy finally breaks out of this spell. She knows that she has to move forward. After seeing Amelia out, Owen finds Teddy comforting Allison in her room.