“Gutfeld!” was the top-rated show in cable news during its 11 p.m. ET premiere on Fox News Monday night 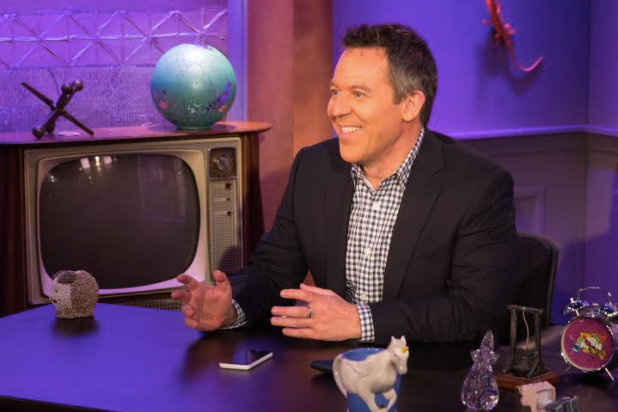 “Gutfeld!” pulled in an average of 1.681 million total viewers, according to early Nielsen Media Research ratings data. Of those, 318,000 were in the advertiser-coveted age demographic of 25 to 54.

In an interview with TheWrap last week, Gutfeld said his real target is broadcast TV’s late-night offerings — and Fox News even took out a billboard for the new show outside L.A’s El Capitain Theatre where “Jimmy Kimmel Live” tapes. Ratings for broadcast networks’ programming won’t be available until Wednesday, but per the Nielsen data, “Gutfeld!” topped most of the broadcast late-night shows’ year-to-date averages so far — with the notable exception of Stephen Colbert’s “Late Show” on CBS.

The debut episode was also an improvement over the network’s predecessor in the timeslot, “Fox News @ Night” with host Shannon Bream. “Fox News @ Night” has averaged 1.3 million viewers so far this year, of whom 265,000 were between 25 and 54.

While Bream’s new late-late show premiered at its new time, CNN’s “Cooper” repeat garnered 562,000 total average viewers and 161,000 demo viewers. MSNBC replays “The Rachel Maddow Show” at that time and beat both Fox News and CNN in total viewers, pulling in an average of 888,000 average viewers. The “Maddow” repeat was in last place in the demo, though, with 125,000 average viewers between 25 and 54.