Kelsey Grammer’s daughter Greer, who is the breakout star of Netflix’s ‘Deadly Illusions’ has shared new behind the scenes snaps from the film.

Greer Grammer has given fans a behind-the-scenes look at her new Netflix film Deadly Illusions. The 29-year-old daughter of Frasier star Kelsey Grammer is truly stepping into her own spotlight with the buzzy new film, and shared a series of pics from the set — see the photos here. “deadly illusions photo dump,” she began, adding the book, bow, bike, bikini, avocado and knife emojis. “Welp! The movie dropped on Netflix yesterday and all I can say is [devil emoji]. Thanks to everyone who has watched and gotten us into the top 10!” 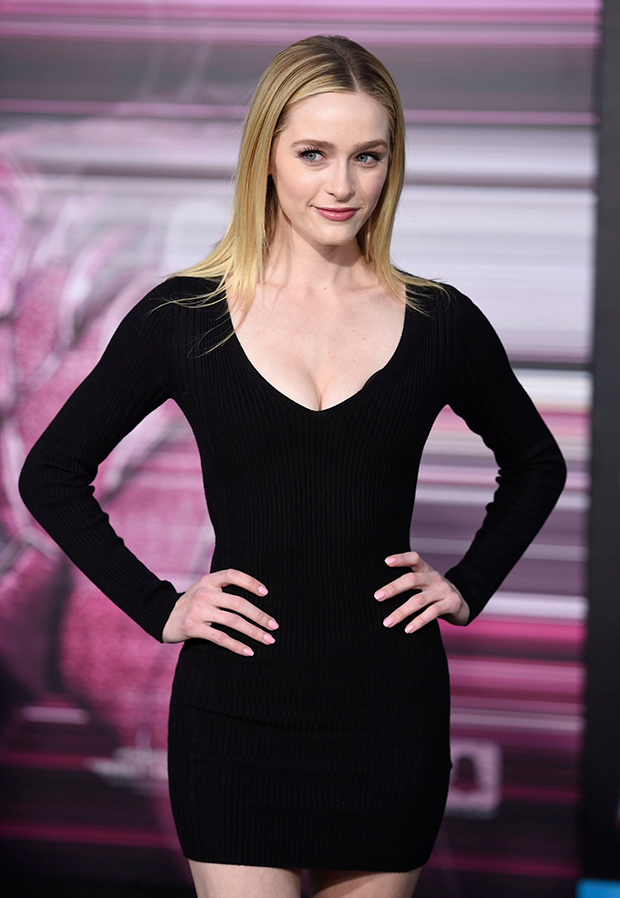 She continued, “Reading all the messages about our crazy ride of a film has been so exciting and fun. This role is definitely different than any other role I’ve done in the past (friends & family you have been WARNEDDD) BUT happy/anxious/excited that it’s finally out in the world for everyone to watch! Xx.” The first two snaps showed her filming scenes in a yellow floral dress with a cream cardigan, white socks and sneakers. It was followed by a photo of her chair on set, which was positioned next to her co star’s chair: Sex & The City icon Kristin Davis.

The film follows Mary, played by Kristin, an author experiencing writer’s block who hires a nanny named Grace, who is played by Greer, to look after her kids while she attempts to write. The psychological thriller also stars Dermot Mulroney. In Greer’s March 20 post, she also shared a mirror selfie in a bright pink one-piece, and a selfie with the cast. “Just watched it. you look sooo beautiful in every scene! And the bathing suit on you, also very exciting the whole movie. Great job,” one fan commented, while another wrote, “I saw the movie yesterday, it’s good. Your performance was very interesting and very beautiful.” 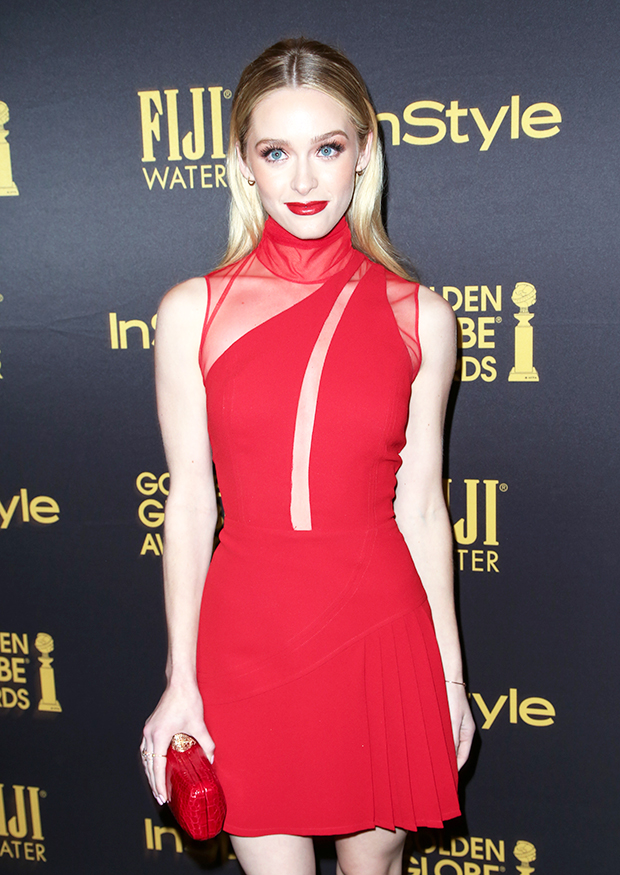 Prior to her turn in the Netflix movie, she was crowned Miss Teen Malibu in 2008 and 2009 respectively, before studying theater at USC. Her first major acting role came in 2010 when she guest starred in an episode of the Nickelodeon series iCarly. She was later cast in the MTV series Awkward, and landed roles in the ABC sitcom The Middle, Melissa & Joey and An Evergreen Christmas.