A birthday to remember… or to forget! Elle Fanning celebrated her milestone 21st birthday on a high note singing karaoke with her sister, Dakota Fanning, but the night ended with the star getting sick in an Uber.

“I threw up a lot in the Uber on the ride home,” the Super 8 star, 21, said during her appearance on Jimmy Kimmel Live! on Wednesday, March 4. “Well, you know, the story is a bit hazy for sure, but I’ve been told that the Uber driver was really nice. He was. And he had a stash of, like, throw up baggies in his car, so, like, he obviously gets this a lot.”

Elle added that she and her friends came up with an alibi for why the Maleficent star was feeling nauseous, but she’s not so sure the Uber driver believed their story. 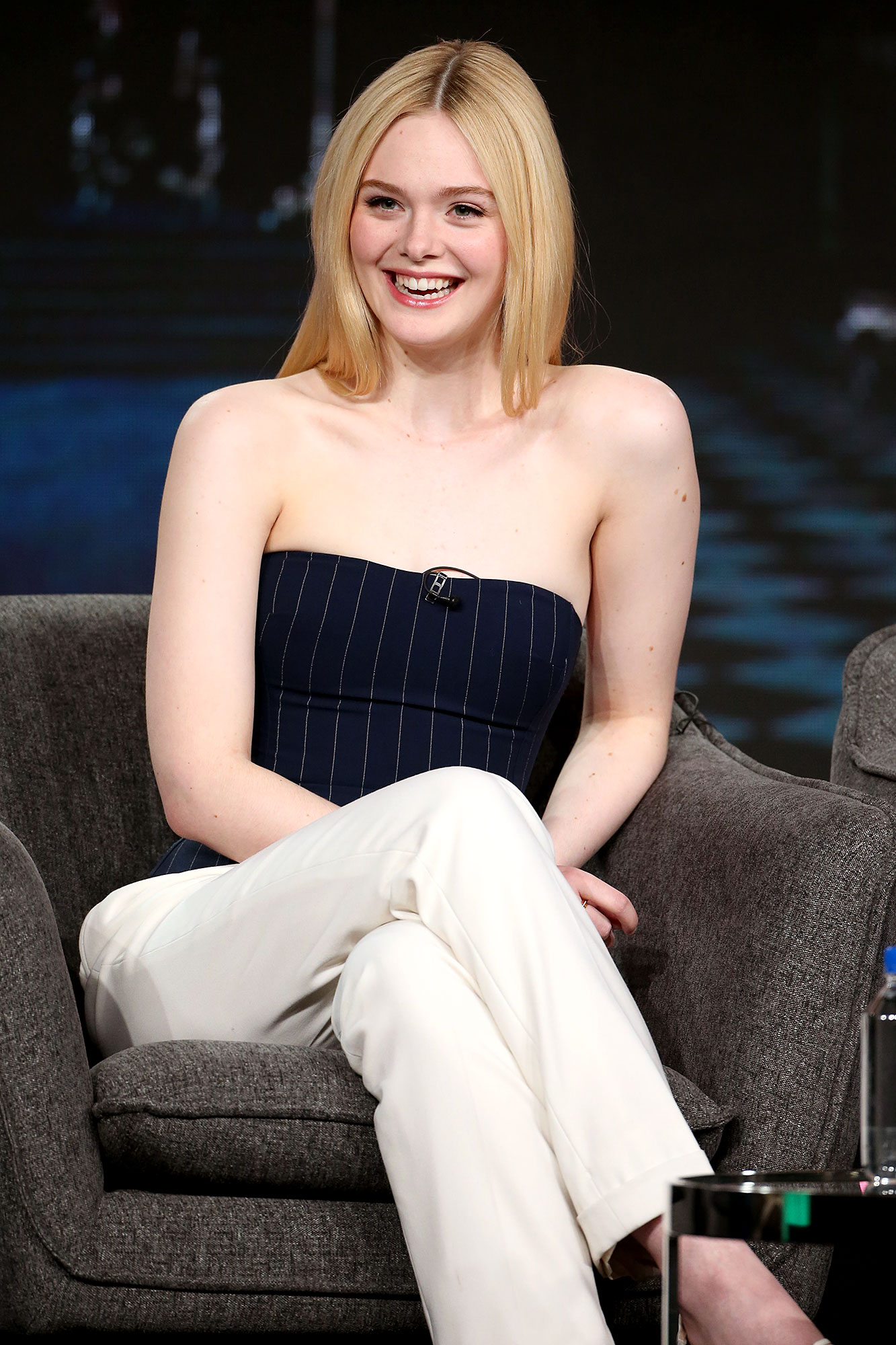 Luckily, Elle’s incident didn’t affect her rating because the actress confessed that the ride was taken on her friend’s Uber account.

Despite the mishap, the Georgia native revealed that she had fun singing karaoke for her birthday — including a duet of “Before He Cheats” by Carrie Underwood with Dakota, 26. Elle told Us Weekly in September 2018 that she and her sister have a close bond because they’re both in the entertainment industry.

“We’re very supportive of each other. I’m very lucky to have a family member who’s in the business. She understands what it’s like and what you’re going through,” she said at the time. “So, of course we talk about things and movies and, ‘Oh, what are you about to go do?’ And that’s exciting, but there’s other things to talk about.”

However, Elle found herself unable to support one role that Dakota landed when the Runaways star was 10 years old and her sister was 5. 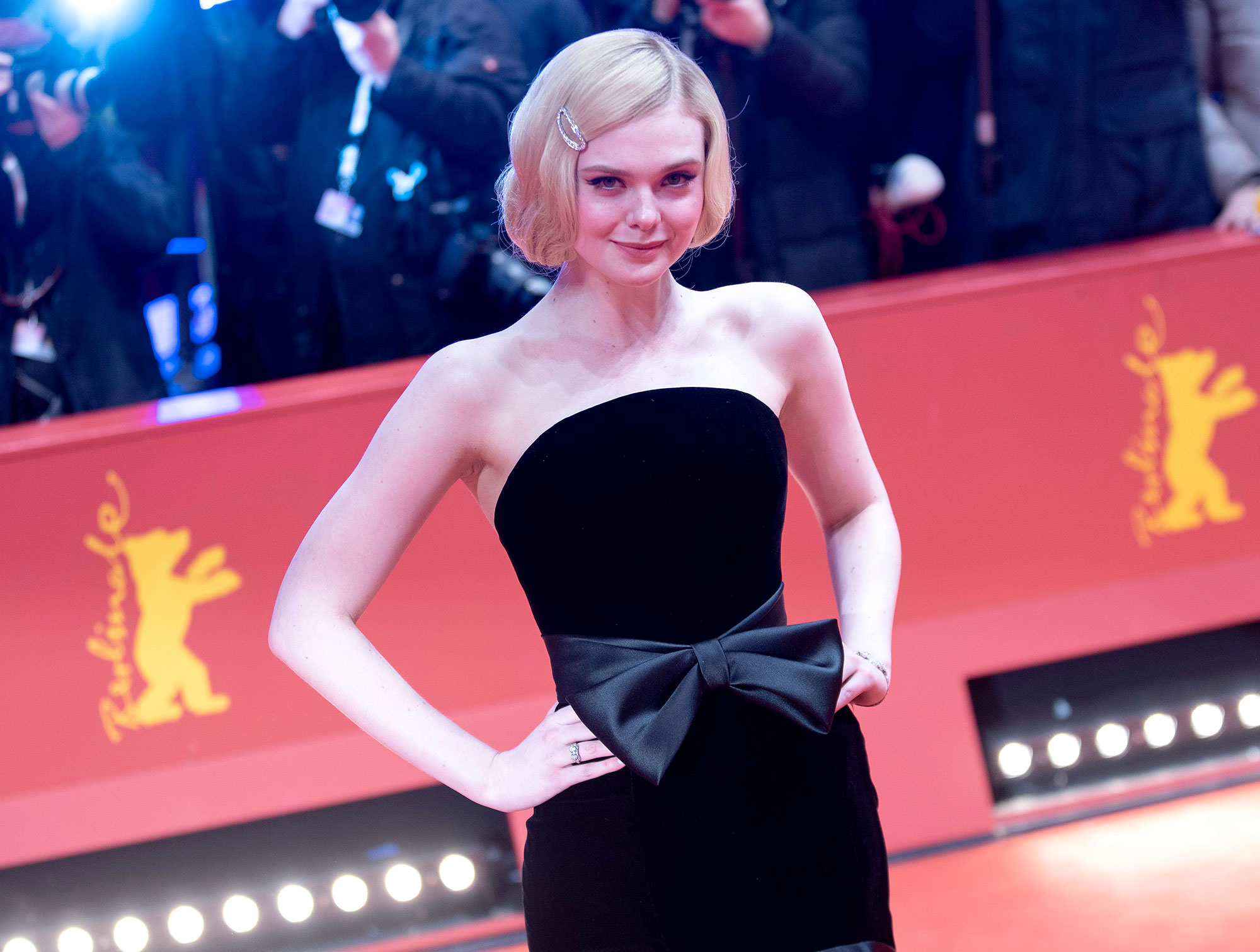 “I had an [audition] to be on Friends once. I might be remembering this wrong, but I think I was gonna be one of Phoebe’s triplets,” Elle told PorterEdit in March 2019. “I auditioned for it but I didn’t get it and I was like, ‘I’m boycotting the show, I’m never watching this again.’”

Dakota later played the part of Mackenzie in the 2004 episode “The One With Princess Consuela,” but Elle couldn’t get over getting rejected for the sitcom.

“Then my sister was on it and I refused to watch the episode. I was like, ‘I am not watching this!’” Elle recalled at the time.