Ed Norton didn’t hold back while listing out the reasons why Donald Trump’s corruption runs deeper than just wanting to ‘make his base happy.’ The actor called him ‘whiny and vindictive.’

Ed Norton called out Donald Trump on Twitter in a scathing seven-tweet rant, condemning the president’s behavior after the 2020 election was called for Joe Biden. Calling him “whiny, sulky, and petulant,” Norton attacked Trump’s “desperate endgame” and shared some political insights he had learned from his father, a former federal prosecutor. “He taught me a lot and I’ve also sat a fair amount of poker [with] serious players, and l’ll say this: I do not think Trump is trying to ‘make his base happy’ or ‘laying the groundwork for his own network’ or that ‘chaos is what he loves,’” Norton tweeted. “The core of it is that he knows he’s in deep, multi-dimensional legal jeopardy and this defines his every action.”

Biden won the presidential election on November 7 after four exhausting days of ballot counting. Trump has refused to concede, and is actively pursuing lawsuits in a number of states, including Michigan and Pennsylvania where he alleges that widespread voter fraud occurred. Biden won more votes than any other presidential candidate in United States history, and there is no evidence of voter fraud. Trump is now actively rejecting the results of an election he lost fair and square and attempting a coup.

“We’re seeing 1) a tactical delay of the transition to buy time for coverup and evidence suppression. 2) above all, a desperate endgame which is to create enough chaos and anxiety about peaceful transfer of power, & fear of irreparable damage to the system, that he can cut a Nixon-style deal in exchange for finally conceding,” Norton tweeted. He compared it to Trump being dealt a bad hand of cards. Americans need to call his bluff.

Norton really didn’t mince words when he went on to describe Trump as “a whiny, sulky, petulant, Grinchy, vindictive little 10-ply-super-soft b***h who no doubt is just throwing a wicked pout fest and trying to give a tiny-hand middle finger to the whole country for pure spite, without a single thought for the dead and dying… His contemptible, treasonous, seditious assault on the stability of our political compact isn’t about 2024, personal enrichment or anything else other than trying to use chaos and threat to the foundation of the system as leverage to trade for a safe exit.” 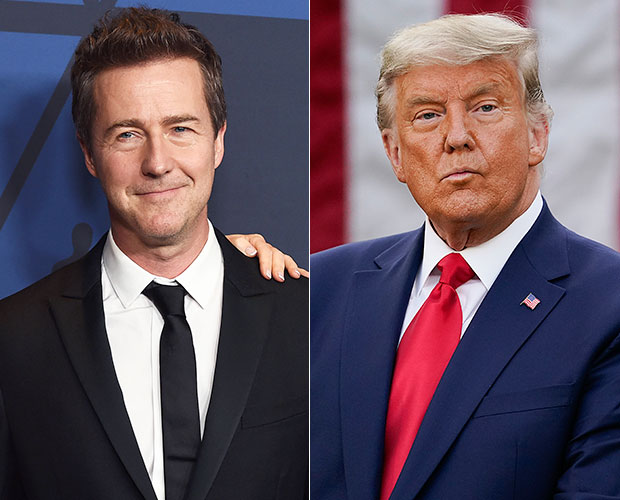 The Fight Club star concluded by stressing that although Trump will be out of the White House in January — even if he goes kicking and screaming — Americans shouldn’t let their guard down. If we “give him some brokered settlement, we’ll be vulnerable to his return. We can’t flinch,” he tweeted. 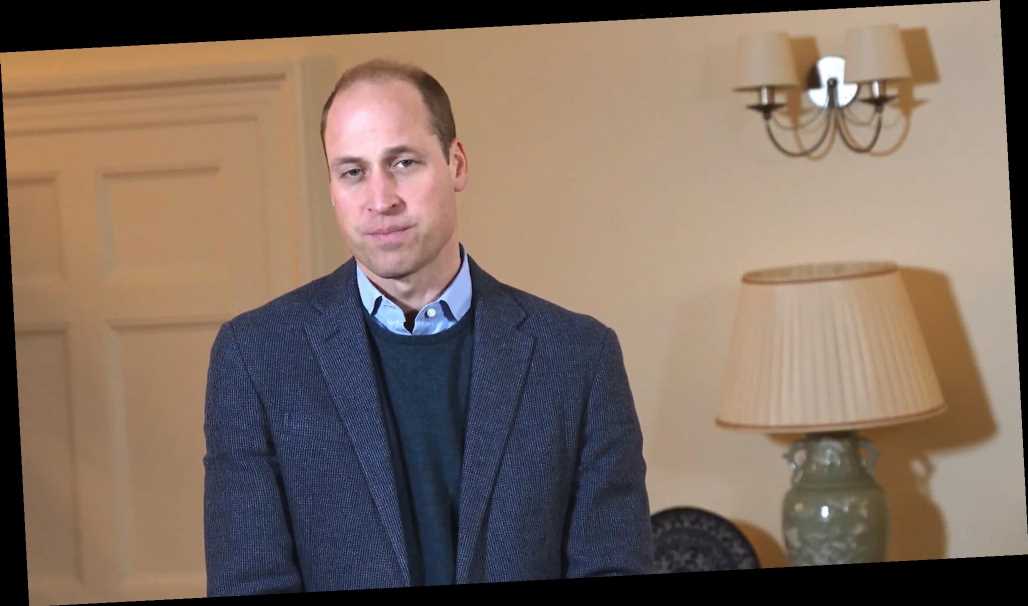 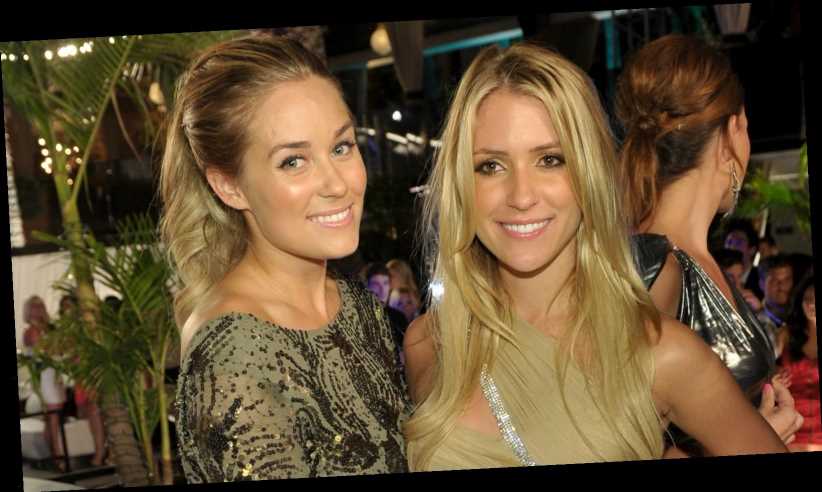 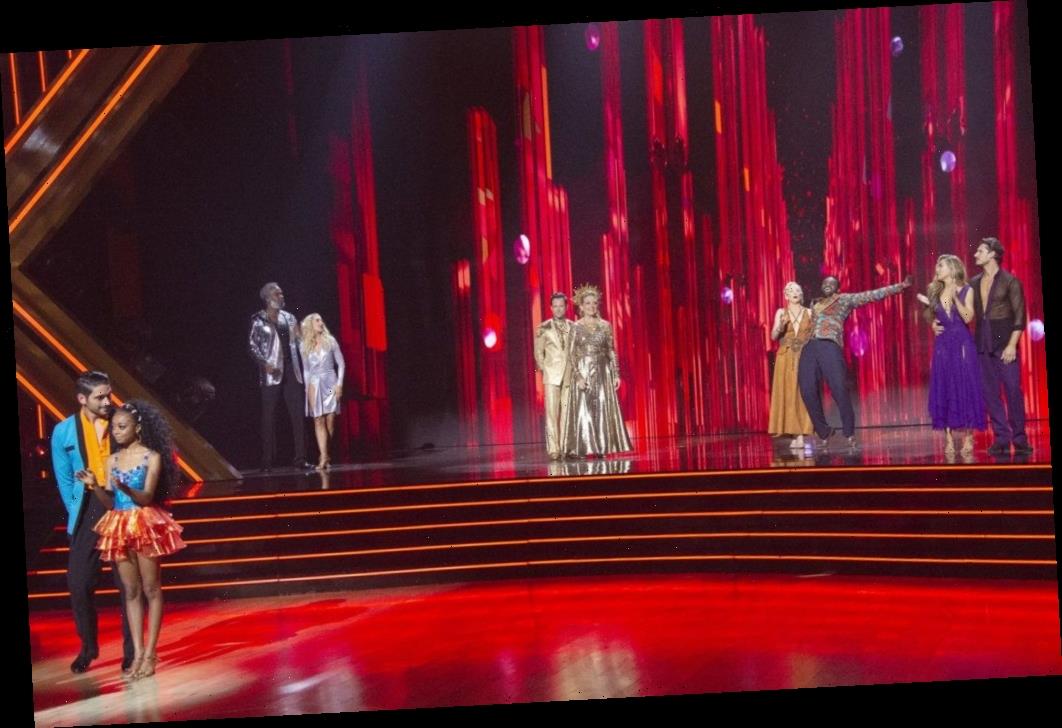