A gracious royal bride! Duchess Kate has kept in touch with Fiona Cairns, who designed the cake for her April 2011 wedding to Prince William.

Inside William and Kate’s Royal Wedding

“We were very fortunate to be at the wedding that afternoon,” Cairns recalled exclusively to Us Weekly on Wednesday, April 28. “I received a phone call on my mobile to say that the couple had said the cake was beyond their expectations. That was not from the couple; that was actually from somebody within Buckingham Palace who had had a conversation. And then after that, I [have] spoken to Kate a couple of times and received letters, and yeah, the cake was a success.” 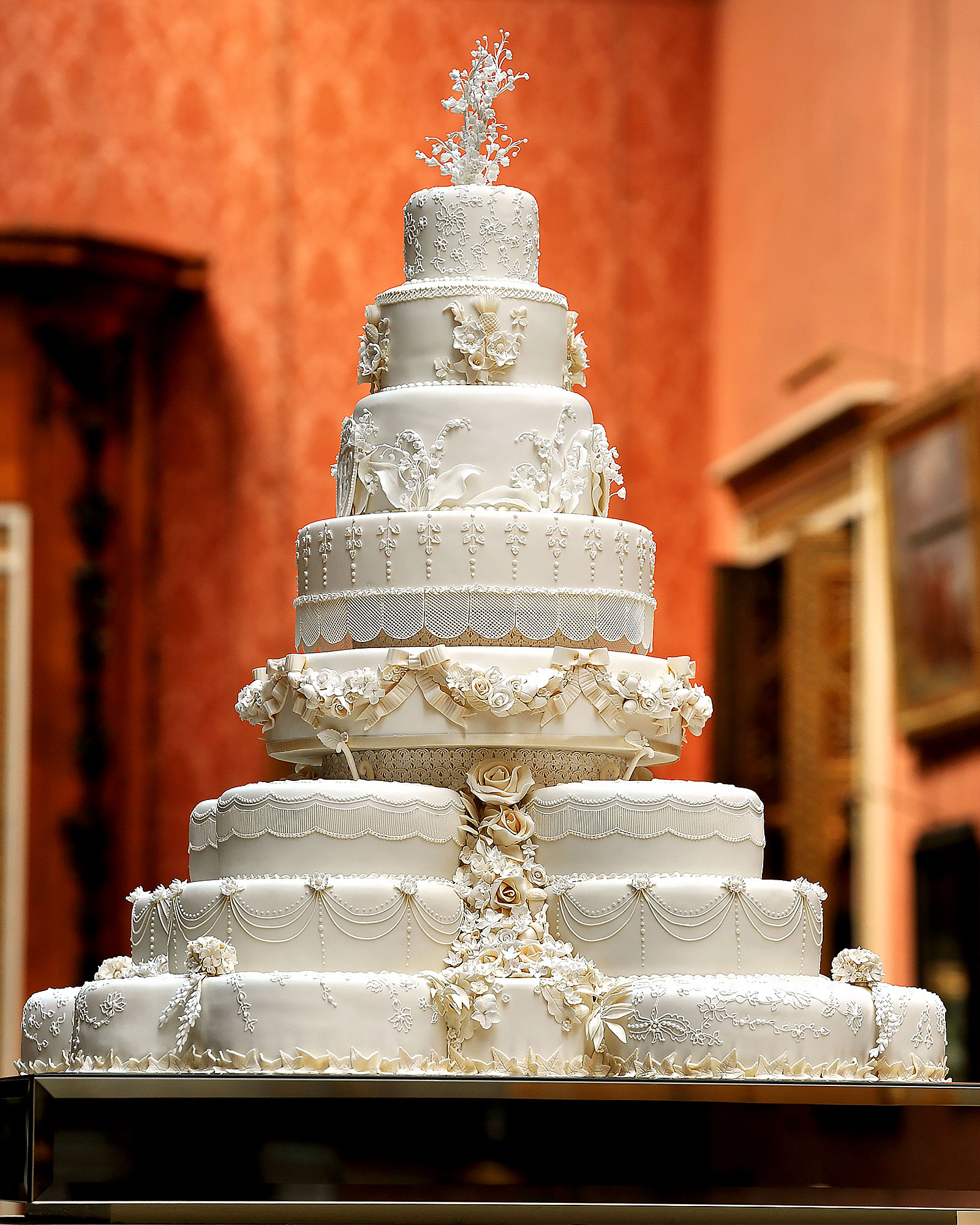 William, now 38, and Kate, now 39, selected Cairns themselves for the nuptials due to her “creative style” and use of traditional British ingredients. “The wedding cake will be a multi-tiered traditional fruit cake,” a Buckingham Palace spokesperson told Us in March 2011. “The cake, which will be decorated with cream and white icing, will have a strong British floral theme using elements of the Joseph Lambeth technique.”

The couple tied the knot on April 29, 2011, at Westminster Abbey. They subsequently served tiers from the confection at Prince George, Princess Charlotte and Prince Louis’ christenings, which is a British tradition.

The cake initially featured eight tiers and was crafted from 17 individual fruit cakes. Up to 900 individually iced flowers and leaves of 17 varieties decorated the elaborate sweet. 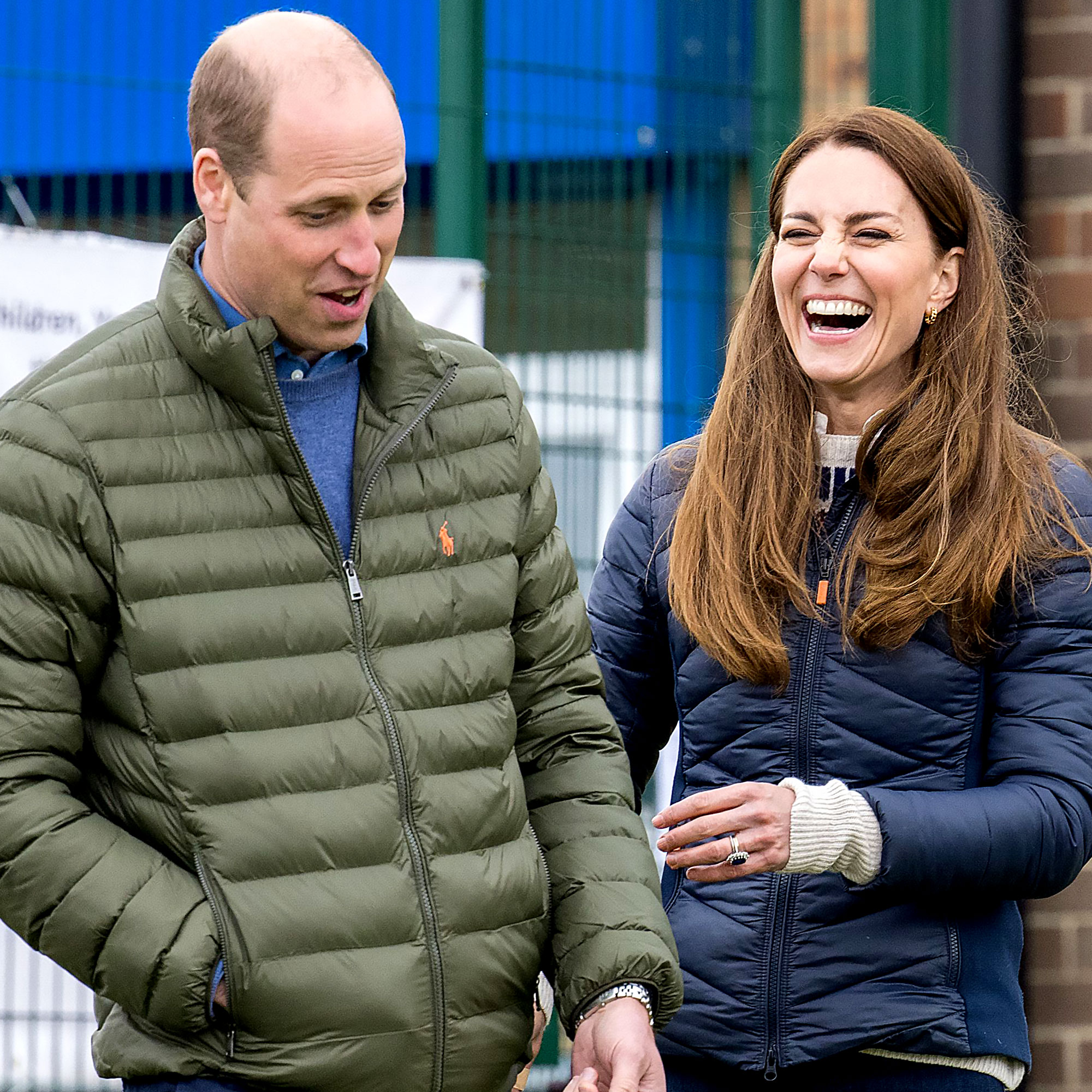 Cairns told Us that Kate “was the visionary” behind the cake, from the flavor to the design accents.

Every Time William and Kate Were Like Every Other Couple

“She is actually very creative,” she noted. “I think in America fruitcake is not something that people would choose for [their] wedding, but that is very traditionally what couples — well, not so much these days. They still do have fruitcake, but going back to Queen Victoria’s time, Queen Victoria started with the tradition of fruitcake as a wedding cake. And it was really the wealthy who could afford it and then it became more mainstream.”

Cairns and her team of 75 received secret wedding details for inspiration in the weeks leading up to the ceremony. “A piece of lace came by post. And I thought, ‘I wonder if this is the lace of the dress.’ But we weren’t told that. We’d be just asked if we could replicate it onto a few of the tiers of the cake,” she revealed. “All the list of flowers that we made for the cake was a list that Kate drew up herself from the language of flowers and the flowers [from] coronations. We were told that lily of the valley would be important, but we weren’t told that that would be the main decoration within the Abbey [or] that she would be carrying that [in] her bouquet.”

The wedding itself was even more magical in person than it appeared on television. “It was the most spectacular, wonderful occasion,” Cairns told Us. “The atmosphere within the Abbey was quite extraordinary. It was, it was. There was a buzz of excitement, and it was a very, very special occasion. It was majestic and it was a huge historical occasion, but it also felt — I think it was because of the way it was interpreting the couple’s personal ideas — quite sort of intimate as well.”