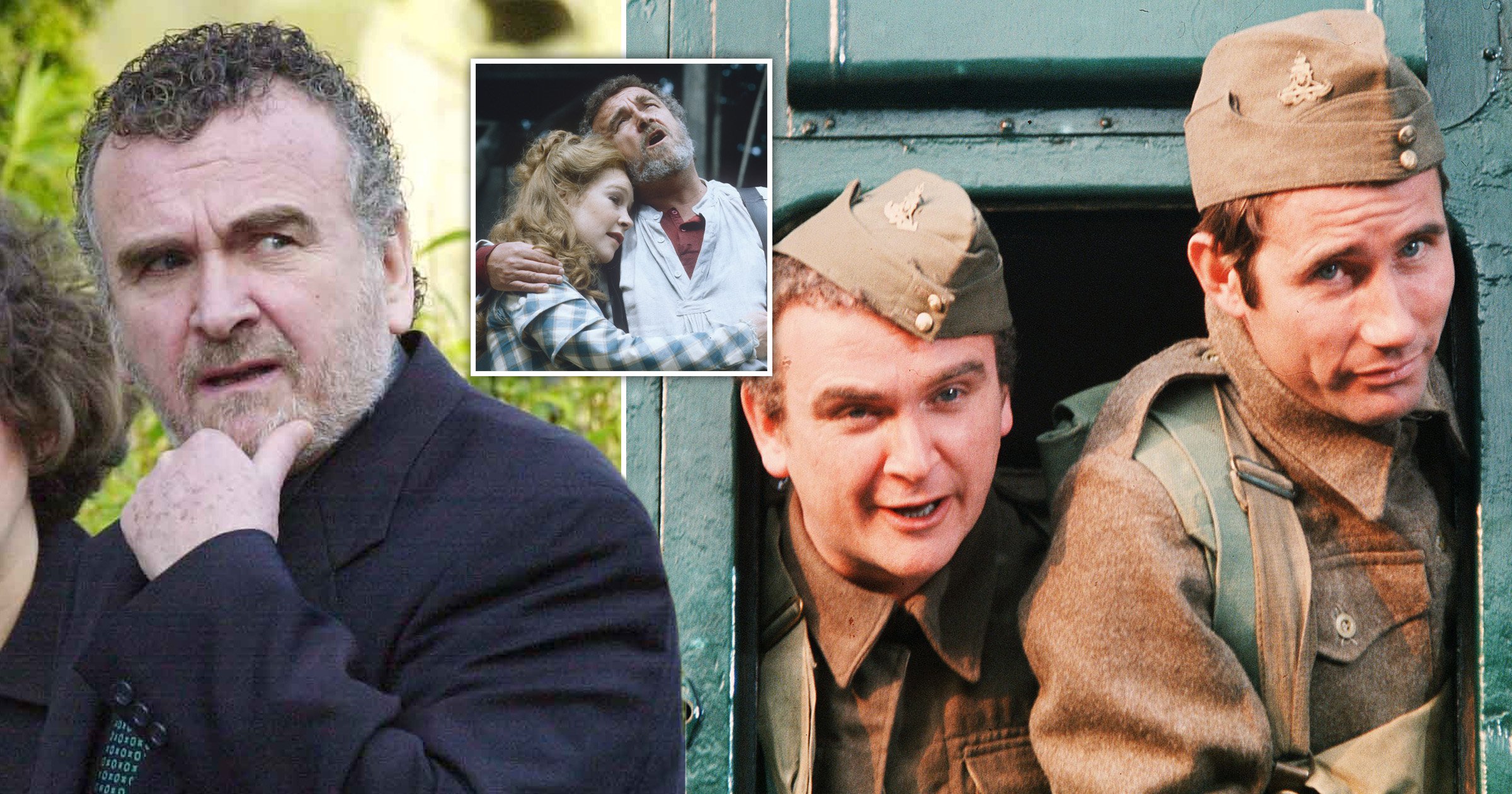 Sitcom actor Tony Selby, star of Get Some In! and My Family, has died aged 83.

His management LCM Limited shared a statement on Twitter announcing he had died in London on Sunday.

It read: ‘With great sadness we announce that actor Tony Selby passed away peacefully in London yesterday.

‘In a career spanning 70 years in theatre, film and TV, Tony was highly respected and loved by family, friends and colleagues.

‘His renowned sense of humour will be missed by us all.’

Selby was noted for playing Corporal Percy Marsh in RAF set comedy Get Some In! from 1975 to 1978.

He also appeared in sci-fi series Doctor Who from 1986 to 1987 as the character Glitz.

His TV work also included Mulberry,The Detectives in which he played Sgt. ‘Nozzer’ Richardson, and EastEnders as Uncle Clive for a series of episodes in 2002.

The actor’s more recent works included the film Cockneys vs Zombies and the Sky series Lucky Man as Gabriel Franks.

He is survived by his second wife Gina Sellers, who he wed in 1986.