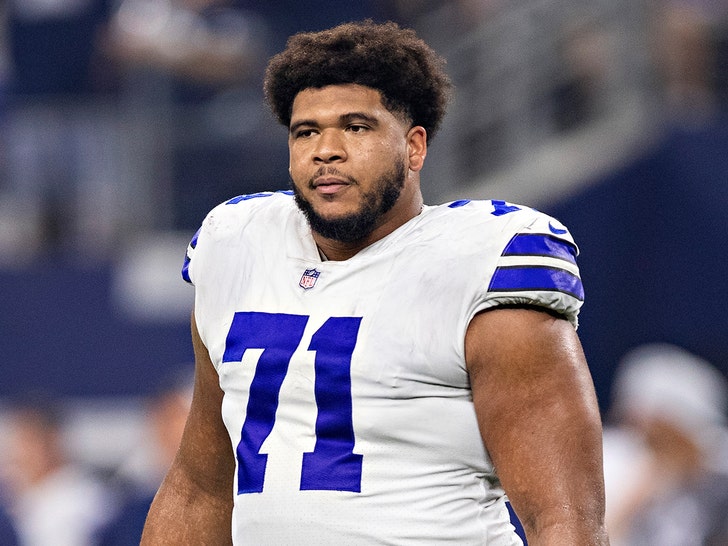 Bad news for the Dallas Cowboys — starting tackle La’el Collins just got slapped with a 5-week suspension due to the league’s substance-abuse policy.

It’s gotta be heartbreaking for fans of America’s team — 28-year-old Collins missed all of 2020 due to a hip injury … and had been having some stinger issues during camp this season.

Collins was stellar in Thursday’s Week 1 opener — a crushing 31-29 loss to Tom Brady and the Tampa Bay Buccaneers. 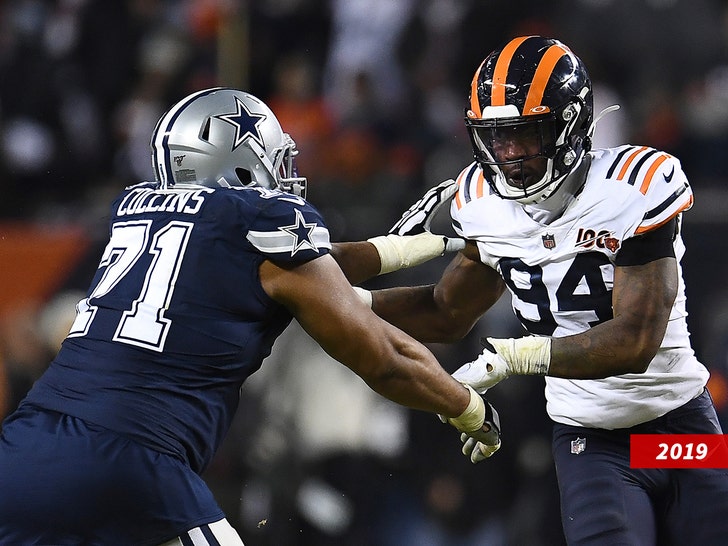 No word on what exactly triggered the suspension … but NFL Network’s Ian Rapaport says it may be due to missed drug tests.