Chris Evans, 53, has revealed that the couple had to change their plans after the pair were scheduled to run in the Tokyo Marathon. Speaking on his Virgin Radio Breakfast Show, the DJ praised his wife Natasha Shishmanian for “smashing it” in an alternative marathon.

The radio personality revealed that despite not being able to take part in the canceled Tokyo Marathon, Chris and his wife created their own version which they ran in Los Angeles.

Speaking on his show, Chris explained: “The Tokyo marathon was cancelled over the weekend and that was why we went to Los Angeles instead.

“Natasha and I ran the Santa Monica Tokyo tribute marathon which we made up ourselves. It was great fun. She absolutely smashed it because that’s what she does.”

Chris hinted that his wife could potentially take on his colleague Vassos Alexander, who is also an avid marathon runner. 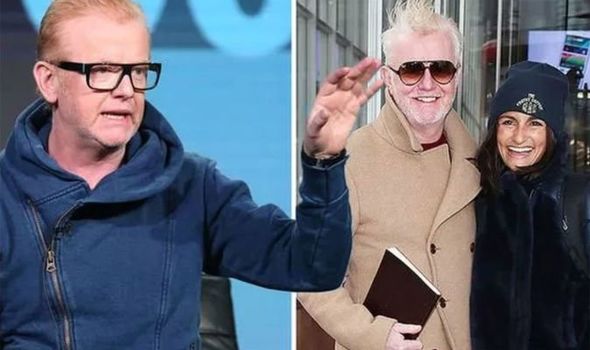 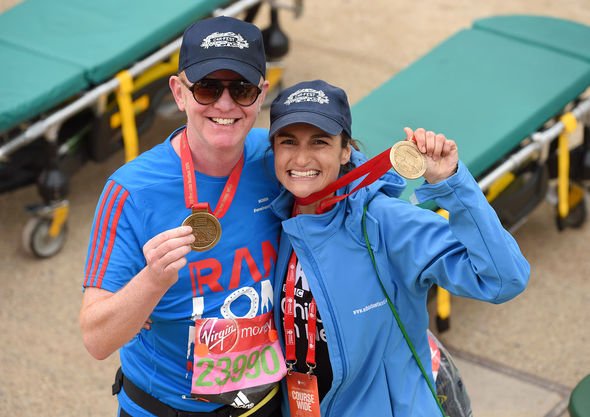 Discussing her track time, the Virgin Radio DJ spilled” “Her time was three hours and 53 minutes, she’s coming to get you Vassos.”

His co-star replied: “She is. With that long flight in her legs as well.”

Chris said: “She had a long flight which was delayed by four hours. We got to the hotel at 11pm and we were running at five in the morning the next day.

“No crowds obviously and no collective energy for her to draw from. She got back to the hotel as if she had just been to the bar to pre-order the Gin and Tonic. It was ridiculous.” 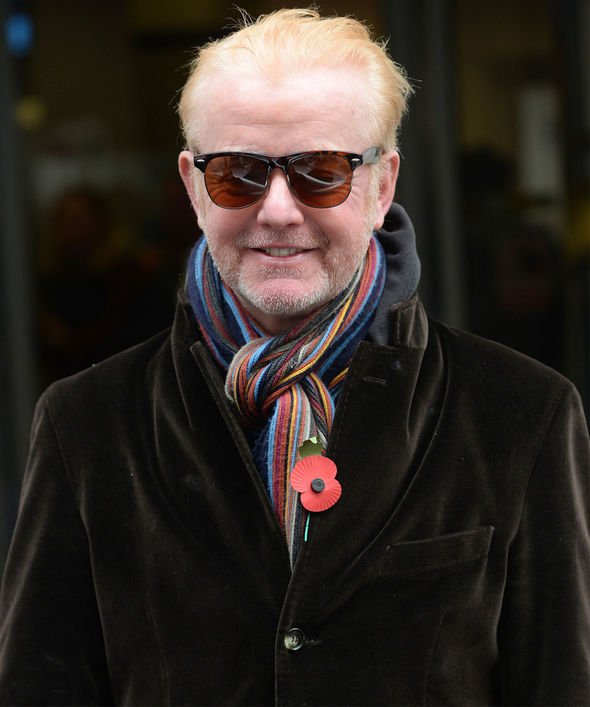 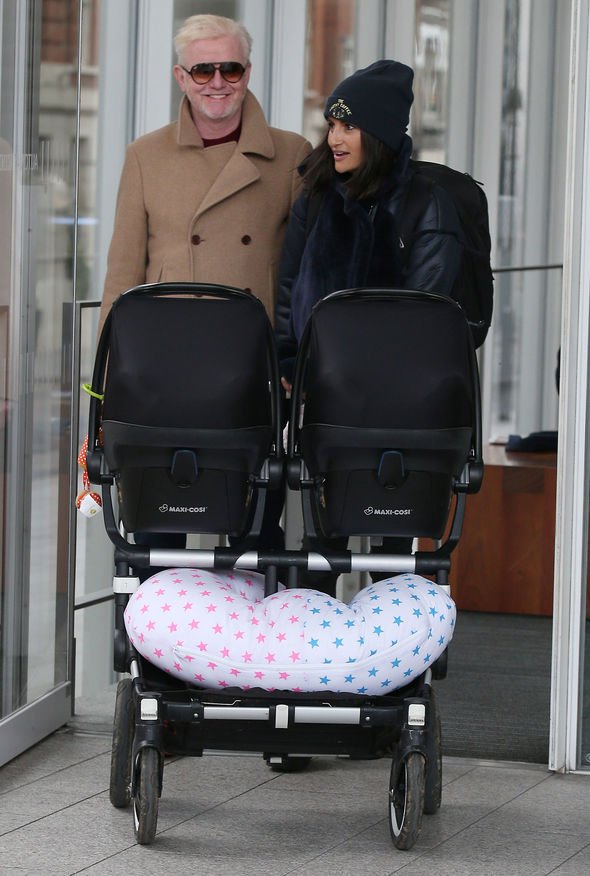 His comments come after the Tokyo Marathon was cancelled last month, over safety concerns following the coronavirus outbreak.

In an official statement by marathon organisers, the Tokyo Marathon runners will now have to defer their entry until 2021.

Recent reports have claimed that the number of coronavirus cases has risen to 87 people in the UK.

The coronavirus is a large family of viruses that cause illness ranging from the common cold to more severe health problems, according to the World Health Organisation.

Elsewhere, Chris previously spoke out about the couple’s sleeping arrangements and admitted the pair have separate bedrooms.

But the radio DJ revealed it was his wife’s idea, after he gushed about his spouse of 12 years.

Speaking on his show last year, Chris said: “My wife sleeps on a different floor in a different bedroom with the twins. This is all her genius plan.

“Because she says there’s no point us both being dog tired cause we’ll end up, you know, biting each other’s head off every minute of every day.”

“It works perfectly,” the father-of-five declared. “She’s so good, you know my wife is so clever.”

Continuing to sing his other half’s praises, he added: “She could run the world quite easily in her sleep.

“Well at least better than most people who are paid to do that.”

Chris and Natasha tied the knot in 2007 and shared four children together; he also has an older daughter from a previous relationship.