Chris Evans has revealed that he was “begging” to be cast in Knives Out.

The actor, who played the evil grandson of the hit movie’s murder victim, appears in a Knives Out Special Features “Building the Cast” featurette for its upcoming DVD, Blu-Ray and 4K release.

During the short clip, a number of cast and crew members comment on how the eclectic character ensemble of Knives Out came together, with Chris revealing that he ‘begged’ director Rian Johnson for his role as Ransom. 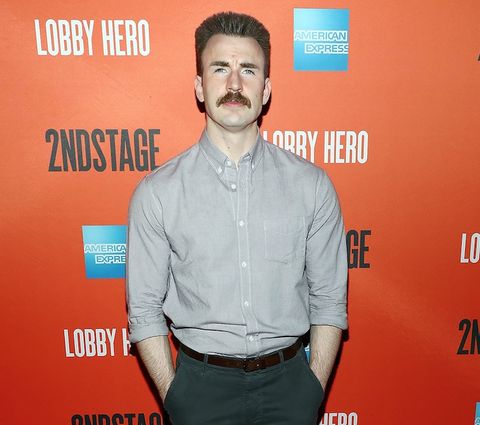 Related: Knives Out sequel in the works with Daniel Craig’s detective Benoit Blanc

“I think I was just kind of babbling the entire time about what I wanted to do with the role and what I thought I could bring and please cast me.

“Basically, it was just kind of me just pitching him. Just begging.”

The confession follows the announcement that Knives Out WILL receive the sequel treatment, with Daniel Craig’s eccentric detective Benoit Blanc also back for a second run.

It’s thought the movie will see Blanc investigate another suspicious murder, with Rian Johnson once again returning to write and direct.

Recently, Rian revealed more key details about the Knives Out sequel, confirming that Benoit Blanc will be the only original cast member returning.

On the plus side, we can’t wait to see what other A-list actors will successfully beg Rian for a sequel role…

Knives Out is also available to pre-order on DVD, Blu-ray and 4K.