Cheryl, 36, is a dance captain on The Greatest Dancer alongside her colleagues, Oti Mabuse, 29, Todrick Hall, 34, and Matthew Morrison, 41. The latter has now divulged behind the scenes details after things got tense when he criticised one of her groups last month.

In a new interview with OK! Magazine, Matthew opened up about his relationship with Cheryl and admitted they’re like a “family”.

Speaking on if there was ever backstage tension, Matthew explained: “Never. The other weekend I criticised one of Cheryl’s groups and she was upset on the show.

“But then we were just hugging afterwards.” 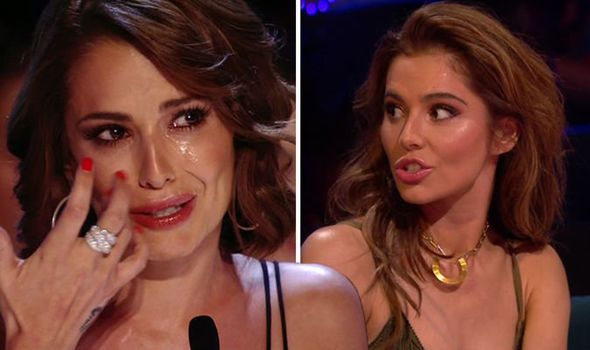 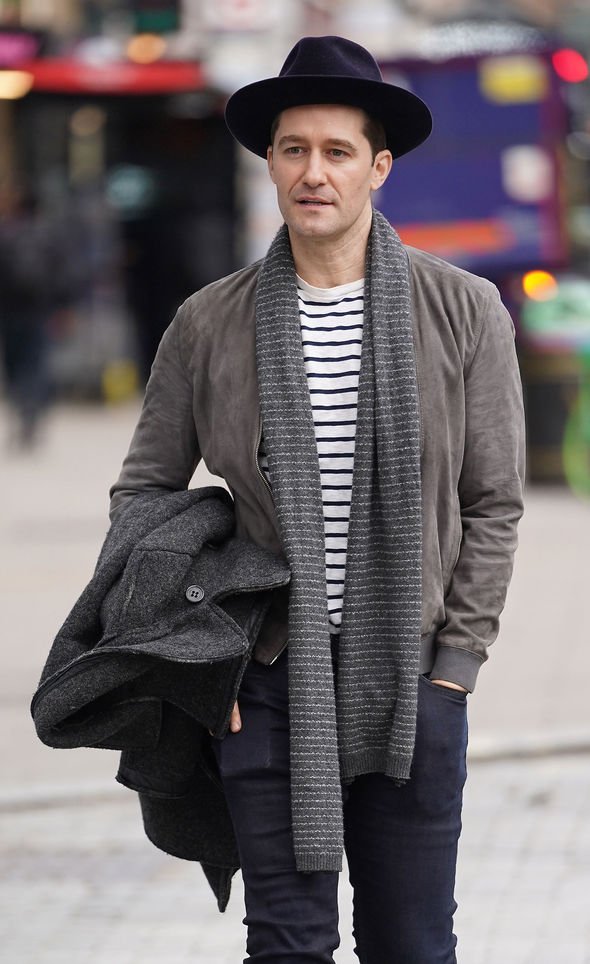 The former Glee star admitted that he shares a good friendship with all of the dance captains on the show.

Matthew remarked: “We are such a family, the four of us, and we absolutely have a great time with each other. It’s a joy to be with them, we have become close.”

Meanwhile, Cheryl recently took to Instagram to give fans a glimpse of what they can expect from her act, Lily, 11, and eight-year-old Joseph.

The former Girls Aloud star had previously picked the pair as one of her top three acts, securing them a place in the competition’s live rounds. 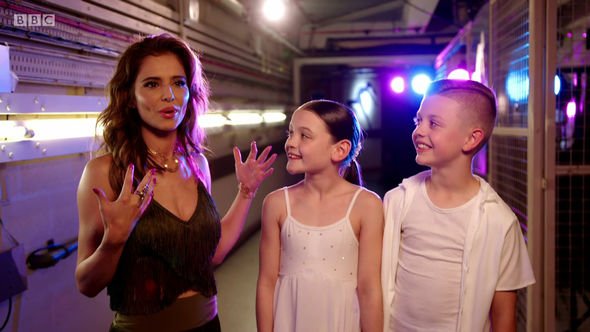 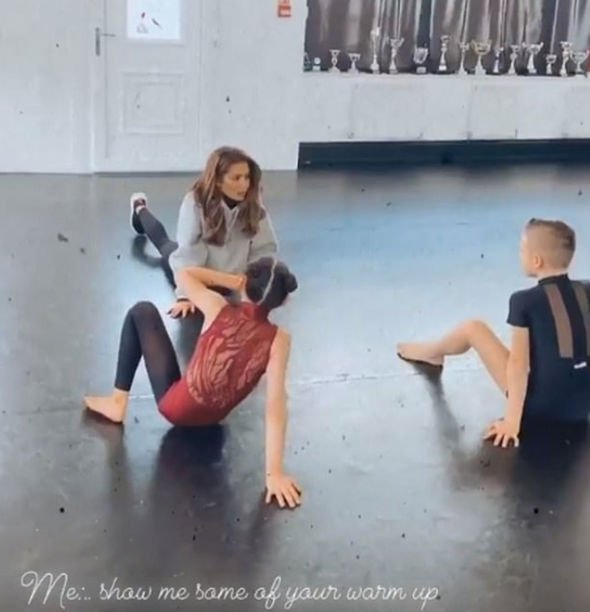 The dancing duo have now made it to the final of the competition which could see them secure the £50,000 grand prize.

In view of her 3.6 million followers, Cheryl shared a series of clips from her warm-up routine with Lily and Joseph, as they practised for their duet on tonight’s show.

Cheryl said: “So I’m here in Sunderland with Lily and Joseph, we’re practising our duet. Are you liking it?”

As her team nodded, she added: “Yeah, it’s really hard.”

As the dancing duo sprung into a backbend, the former Girls Aloud star looked on in awe at their stretching ability.

But the singer admitted she was too tired for all the energy the pair share.

She captioned the clips: “Sometimes we stop for cuddles and the occasional sit down… well only me.”

Meanwhile, on last week’s show viewers saw Hannah and Brothers of Dance be eliminated from the competition.

Cheryl said to her act Brothers of Dance: “I just want to say thank you from the bottom of my heart. I adore you all, I got to know you all as people, I loved being your dance captain.”

She added of the boys, who performed a military-style routine: “I’ve never known anyone work so hard, push themselves so hard… just thank you.”

Lily and Joseph will face Dancepoint, Michael & Jowita and Harrison Vaughan in the final.

The Greatest Dancer final airs tonight on BBC One at 6:30pm.

Read the full interview in this week’s OK! Magazine – out now.