Home » Celebrities » Cher mocked as 'white savior' after George Floyd tweet: 'Maybe If I'd Been There … I Could've Helped' 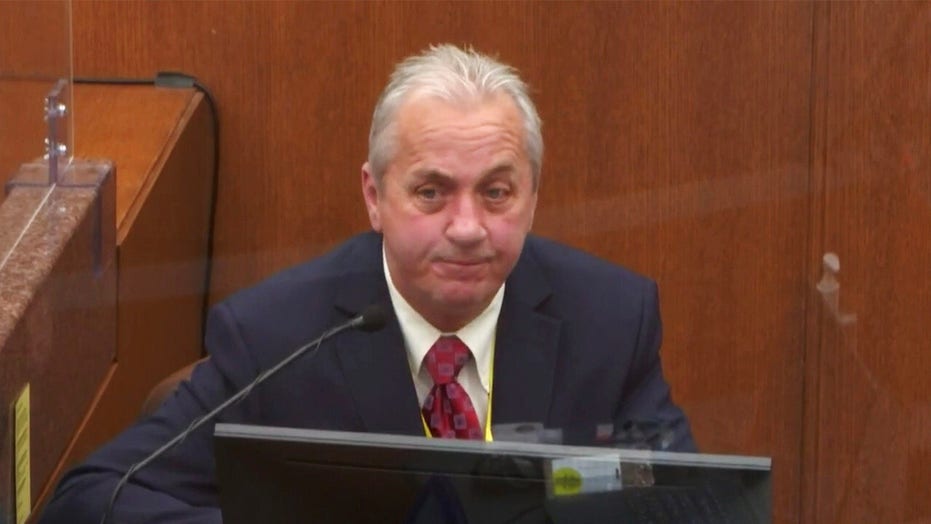 Minneapolis officer calls use of force against George Floyd ‘unnecessary’

Cher took heat on social media Friday evening over a tweet she posted, saying that while she watched the Derek Chauvin murder trial on television she kept wondering if she could have helped George Floyd if she had been at the scene before his death.

“Was talking With Mom & She Said ‘I Watched Trial Of Policeman Who Killed George Floyd,& Cried,'” Cher wrote. “I Said ‘Mom,I Know This Is Gonna Sound CRAZY,But.. I Kept Thinking …..Maybe If I’d Been There,…I Could’ve Helped.”

While many of her followers appreciated the sentiments, others implied she was acting like a “white savior.”

“it’s the yt saviour complex for me there’s still time to delete this…” one commenter wrote while another said “George Floyd’s murder isn’t about you.”

Another commenter argued that Cher’s tweet was “underplaying” the efforts of witnesses who actually were at the scene in Minneapolis last May and were trying to help Floyd.

“There have been MULTIPLE testimonies of everyone from a firefighter to an MMA fighter to a senior man who attempted to diffuse the situation,” the commenter wrote.

“i love my cher but oof. that was a little too white savior complex for me. i know she means well and probably doesn’t understand but..honey…no,” another wrote.

In defense of others’ critical tweets, another Twitter user said it was “tiresome” for Black people to see White people “use our horror as their hypothetical hero statement.”

Plenty of fans defended the singing legend, however.

“Why is anyone mad at Cher?” one person wrote. “Most ppl who saw it thinks or hopes they could’ve helped. That’s why so many of the witnesses cry on the stand. If Cher uses her celebrity to help thanks.”

Cher wrote another tweet earlier this week applauding the witnesses who tried to help.

“Feel So Unbelievably Sad For The Brave Ppl Who Stood Their Ground To Bear Witness,& Chronicle The Murder Of George Floyd For All The World To See,” she wrote Wednesday. “These Were Americans Who Didn’t/Couldn’t Walk Away From a Fellow Human Being Having His Last Breath…Crushed Out Of His Body.”