Home » Celebrities » 'Chappelle's Show': Why Dave Chappelle Is Begging You to Boycott His Most Popular Project

Chappelle’s Show is one of Dave Chappelle’s most popular projects. But after airing his grievances about Comedy Central and HBO, the comedian is asking fans to boycott the comedy series. 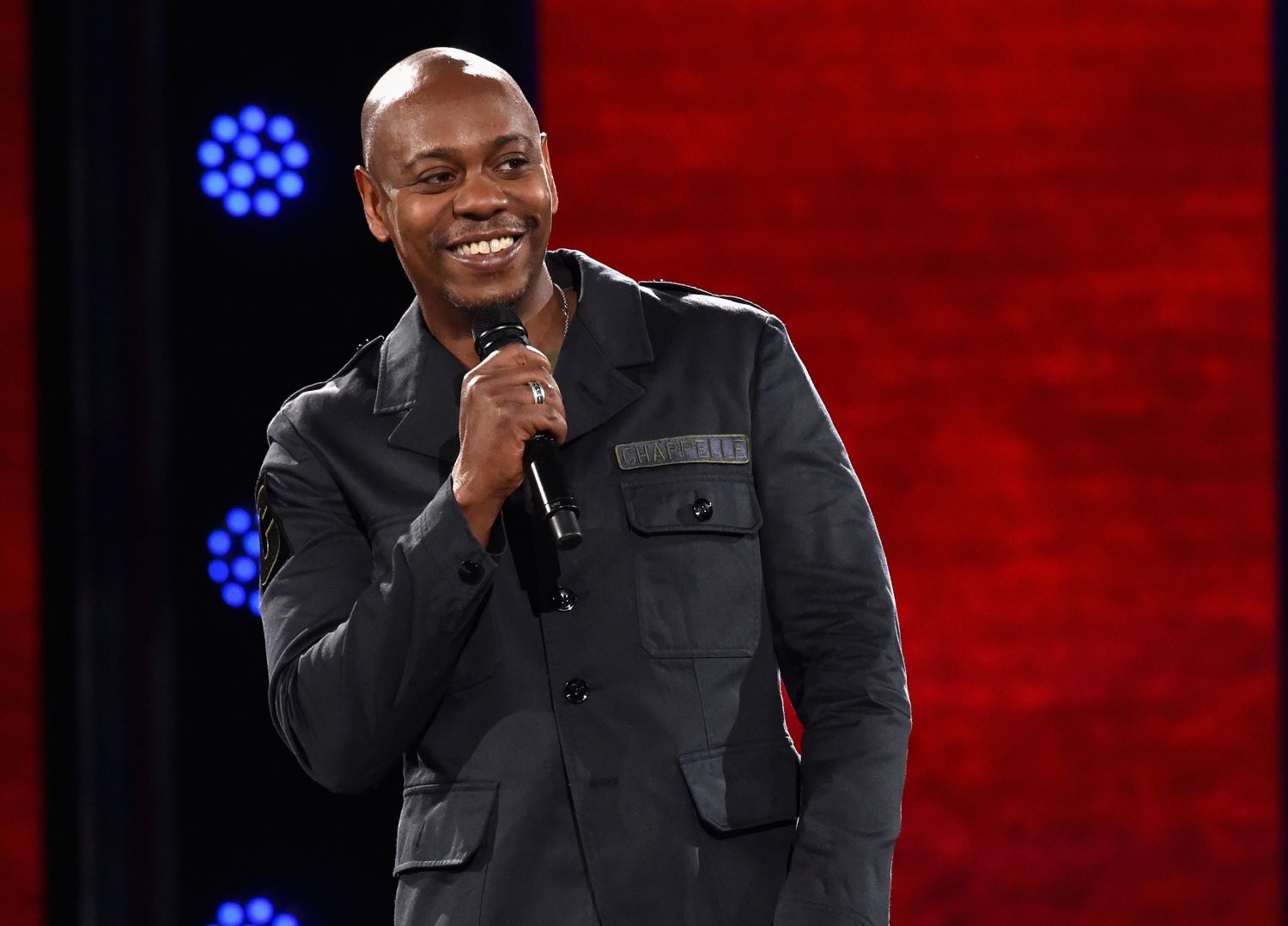 In early November, both HBO Max and Netflix announced that they would be streaming Chappelle’s Show. But this news came as a surprise to Chappelle, who, when hosting Saturday Night Live, revealed that he isn’t getting paid for the series as it streams.

“This week, I flew to New York on a private jet,” Chappelle said on the Nov. 7 episode of SNL. “Netflix started streaming a show that bears my name, Chappelle Show. HBO Max is streaming it. And I didn’t get paid for any of it.”

In Unforgiven, a new candid stand-up special that Chappelle shared via Instagram, the comic details how he called Netflix and asked them to take the comedy series down. “They agreed that they would take it off their platform just so I could feel better,” he says.

“That’s why I f**k with Netflix. Because they paid me my money, they do what they say they’re going to do, and they went above and beyond what you could expect from a businessman.”

Comedy Central and its parent company, ViacomCBS, own the rights to Chappelle’s Show. And in his new act, Chappelle reveals that when he signed the contract with Comedy Central at age 28, he had no job and a baby on the way.

But Chappelle then likens any network streaming Chappelle’s Show to “fencing stolen goods.” And he suggests that just like the #MeToo movement called Hollywood executives out for being sexual predators, he’s calling them out for being financial predators.

“I believe they gave me a raw deal because this industry is a monster,” Chappelle adds. “It’s the same monster.”

In Unforgiven, Chappelle recalls initially pitching Chappelle’s Show to HBO and getting kicked out of their office. He also acknowledges network executives are probably watching and wondering why he’s calling them out, but he chalks it up to payback.

“You’re not supposed to do this in my business,” he says. “I’m up here doing something that nobody else’s business has the b*lls to do, I’m telling you something that you need to know. I’m trying to explain to you what you’re seeing — I am publicly flogging a network.”

The comedian then admits that he called his agents to see if he could be compensated for the series now that it’s streaming. But when his agents said it wasn’t possible, Chappelle decided to ask his fans for help.

“I’m not asking you to boycott any network,” he adds. “Boycott me, boycott Chappelle’s Show. Do not watch it unless they pay me.”