Home » Celebrities » Carol Vorderman: Countdown star steps out in wig and asks fans ‘What do you think?’ 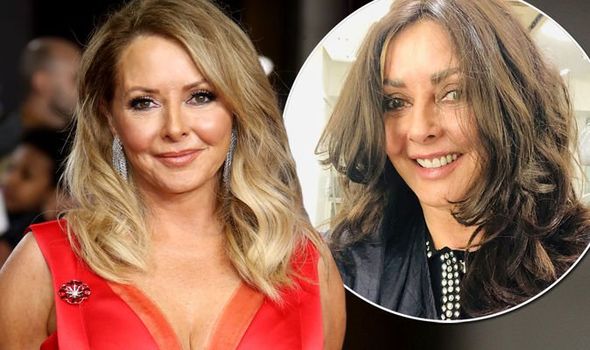 Carol Vorderman took to Twitter today to ask her followers if she should dye her hair.

After “larking around” with a dark-haired wig, the Countdown legend, who turns 60 at the end of the year, posed the question: “Back to brunette?”

The TV star is naturally a brunette but has been sporting caramel tresses for a number of years now.

In the social media snap, which Carol shared with her 426,000 followers, the radio presenter could be seen at the hairdressers with bouncy brunette locks.

The natural-looking wig was styled into a centre parting and had curls tumbling down to her shoulders.

Her blonder tresses were slightly visible underneath the hair piece.

Trying on the wig for size, Carol asked her Twitter followers for their advice. 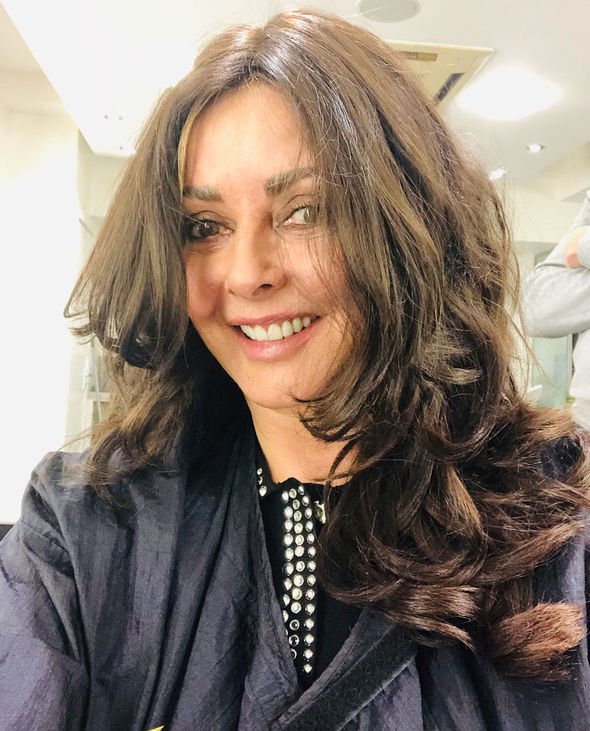 Carol wrote: “And was larking around with a wig this week up in Manc at ⁦@JrHairBeauty… what do you think? Back to brunette?”(sic)

Another added: “I rather like that C. Very elegant!”(sic)

However one forthright user said: “Prefer you as a blonde tbh x”(sic)

A fourth user added: “I’m a brunette myself so I’ll always say brunette…(whoever said blondes have more fun were wrong lol), but honestly @carolvorders you definately suit being dark.”(sic) 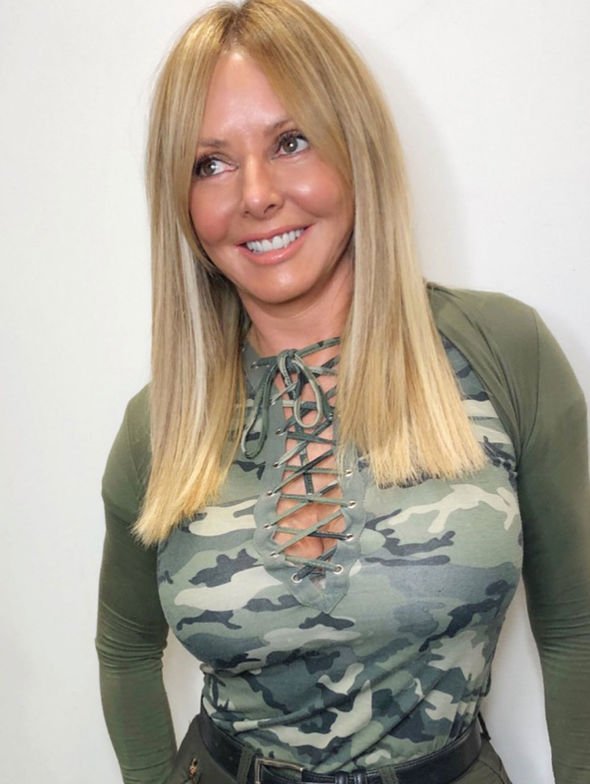 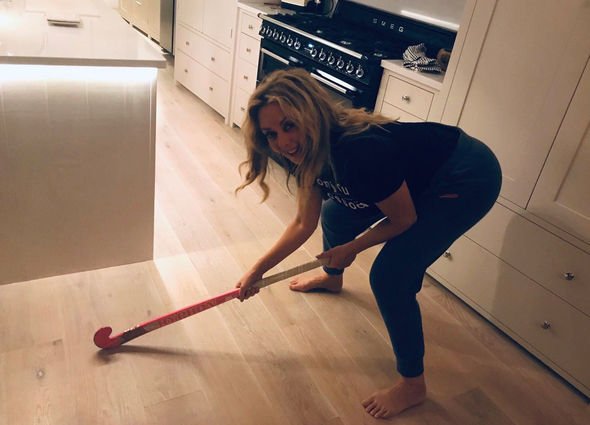 According to her post, the BBC Radio Wales star was visiting her favourite hairdresser at James Roberts Hair and Beauty Boutique in Manchester.

Earlier today, Carol posted a throwback picture from last year, which showed her practising her hockey moves in the kitchen.

Alongside the snap, she said: “Me getting hockey instruction in the kitchen from my mate ⁦@SamanthaQuek last year….she just reminded me ‘you get low girl, I’m not gonna lie’.”

Samantha Quek, 31, is gold medal-winning hockey player who played in British team at the 2016 Olympics.