Still focused on the love. Britney Spears gushed over her boyfriend, Sam Asghari, after her 13-year-old son, Jayden, made headlines for his controversial Instagram live. 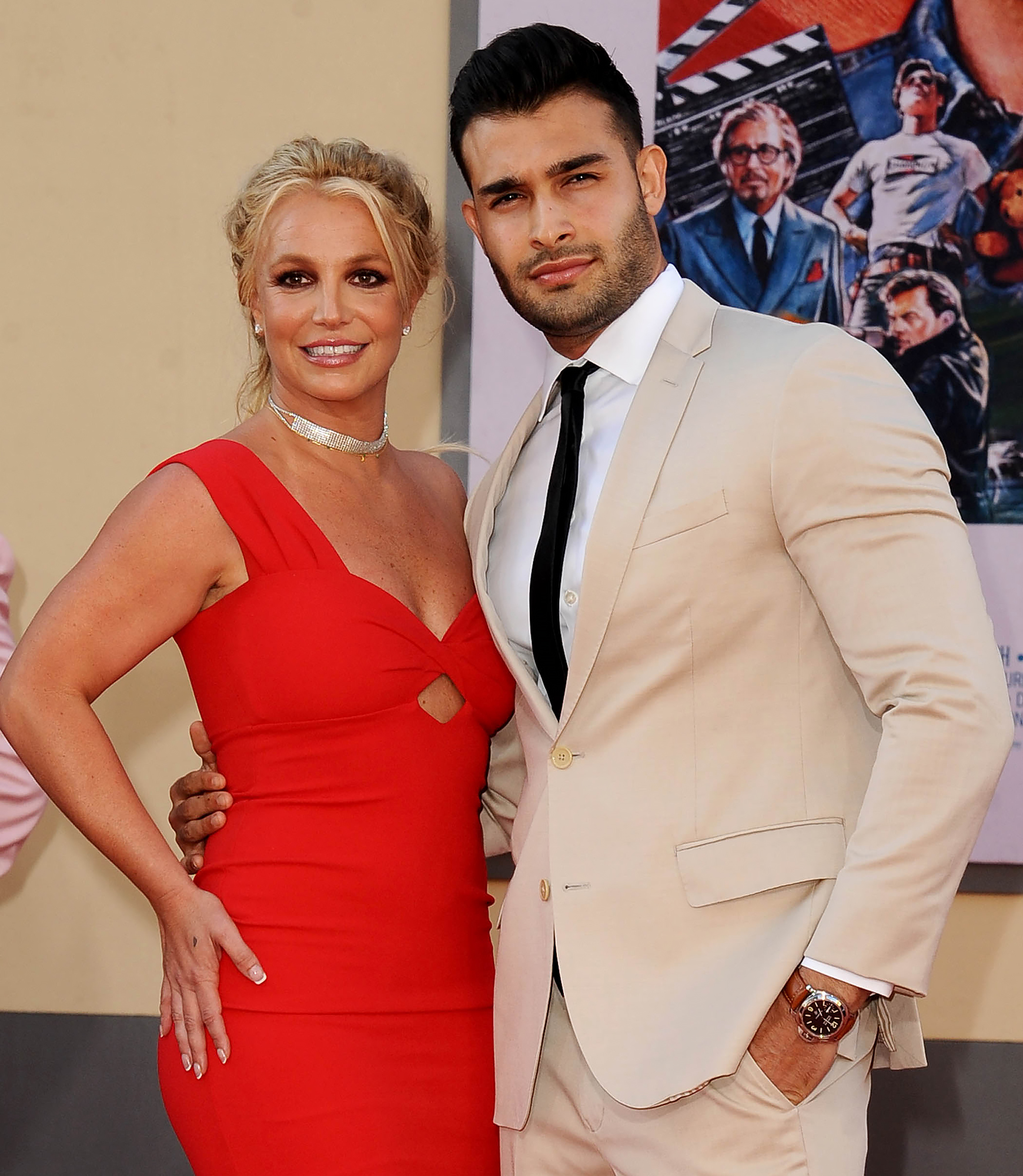 The fitness model replied with four red heart emojis in the comments section.

Minutes later, Spears shared a series of photos of herself.

Spears’ youngest son took to Instagram on Tuesday, March 3, to answer fan questions on a livestream. In addition to fielding questions about his mother’s conservatorship and slamming his grandfather, Jamie Spears, Jayden revealed that Britney might be done with music.

“Actually I haven’t seen her doing a lot of music at all. I don’t think that … I don’t know, dude,” Jayden said. “I remember one time I asked her, I said, ‘Mom, what happened to your music?’ and she was like, ‘I don’t know, honey. I think I might just quit it.’ I’m like, ‘What? What are you saying? Like, do you know how much bank you make off of that stuff?’”

Britney shares Jayden and Preston, 14, with ex-husband Kevin Federline. The former backup dancer’s attorney Mark Vincent Kaplan told Us Weekly in a statement that he was handling the situation.

“Jayden was behaving like a 13-year-old. Kevin handled the situation like the responsible parent that he is,” Kaplan said.

An insider told Us on Wednesday that the “Toxic” singer is “angry” that she doesn’t have as much time with her sons as she did in the past. Us confirmed in September 2019 that Britney has 30 percent unsupervised custodial rights of Sean Preston and Jayden, while Federline, 41, has custody of the boys 70 percent of the time. They previously shared 50-50 custody following their 2007 divorce.